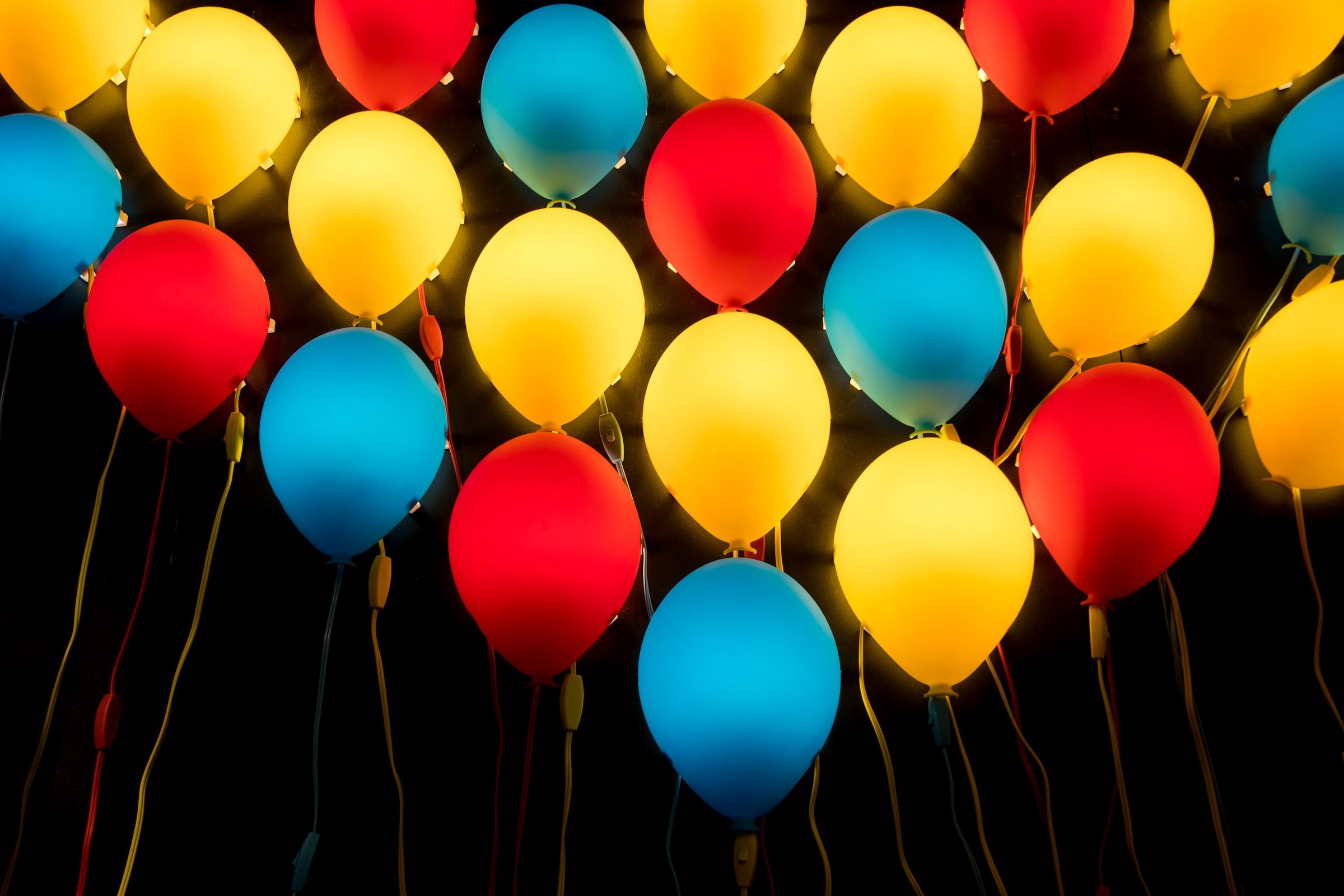 By Ryan Daws | 12th January 2023 | TechForge Media
Categories: Applications, Connectivity, Enterprise, Fleet Management, IoT, IoT Asset Management,
Ryan is a senior editor at TechForge Media with over a decade of experience covering the latest technology and interviewing leading industry figures. He can often be sighted at tech conferences with a strong coffee in one hand and a laptop in the other. If it's geeky, he’s probably into it. Find him on Twitter (@Gadget_Ry) or Mastodon (@gadgetry@techhub.social)

Asset tracking firm Trackpac has announced that it will use decentralised network Helium for connectivity.

Helium, which calls itself “The People’s Network”, is a rapidly-growing wireless network run by individuals around the world. By deploying a hotspot, individuals can provide connectivity for IoT and/or mobile devices and be rewarded with HNT tokens.

Trackpac enables assets to be tracked using a small tracker which can be attached to keys, bags, laptops, bags, or anything else.

“The volume of physical items that will come online in the years ahead is mind-bending. Whether it’s your eyeglasses, your child’s stroller, or a piece of art in a museum, we have a grand vision for the next wave of what blockchain technology will help achieve,” Neil Skoglund, Co-Founder of Trackpac.

“The Helium Network is critical in unlocking the value of our tracking devices and we are thrilled to be announcing this paradigm-shifting partnership.”

“Whether monitoring the progress of high-value shipments as they move from port to port, keeping forklifts, trollies, pallets, and packages safe and sound, or auditing the location of van, scooter, or bike fleets, Trackpac provides numerous opportunities for wide-scale implementation at a compelling price point,” explains Trackpac.

“The universe of applications on the Helium Network continues to expand,” commented Scott Sigel, Chief Operating Officer of the Helium Foundation. “Asset tracking is forecasted to ramp at a compounded rate of nearly 14% annually over the next five years.

“Trackpac has the potential to create a market-defining position in the space thanks to the favourable economics of operating on the Helium Network, plus the global reach of coverage provided by a community-built wireless network.”

Helium has faced its fair share of criticism over the years.

Last year, Helium published that it secured partnerships with Lime and Salesforce on its website—something that both companies deny. Lime did say that it trialled Helium in 2019 but has no official partnership.

Both partnership mentions have since been removed and Helium pledged to be more careful going forward. However, the network has established major partnerships, including with DISH and T-Mobile.

The latter partnership will see Helium launch Helium Mobile, a service that uses both Helium’s decentralised network and T-Mobile’s 5G network. Helium Mobile will be available on Solana’s web3-oriented smartphones that are due to launch this year.

Solana has had a rough few months over concerns about its links to collapsed exchange FTX. The project appears to have weathered the worst of the storm with daily active users and transactions now exceeding pre-FTX collapse levels.

Helium is transitioning from its own blockchain to Solana following a community vote. Both projects will be hoping to put their respective issues behind them and stage a comeback this year.

(Photo by Jason Leung on Unsplash)

Want to learn about the IoT from industry leaders? Check out IoT Tech Expo taking place in Amsterdam, California, and London. The event is co-located with the Blockchain Expo.