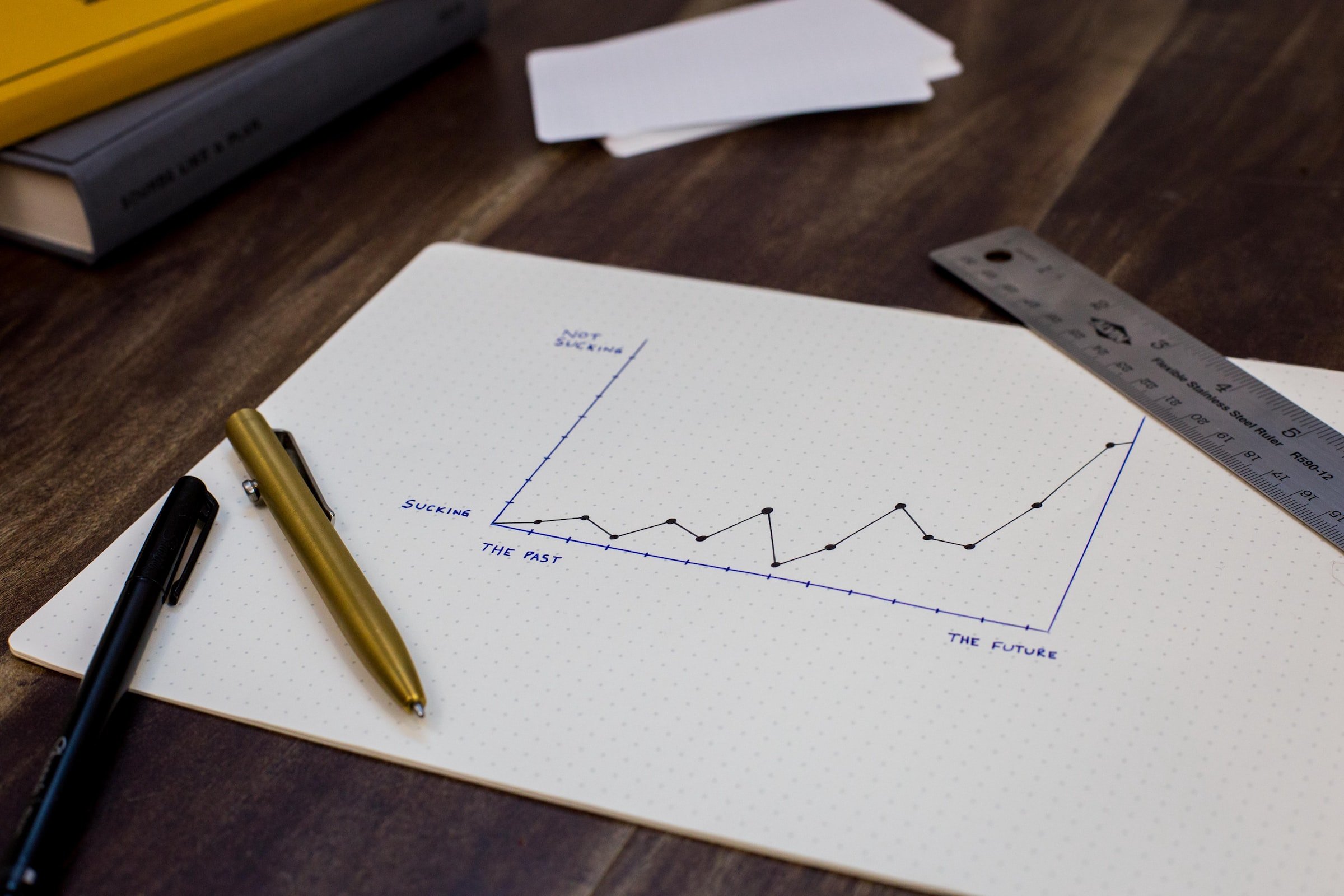 By Ryan Daws | 30th September 2022 | TechForge Media
Categories: Digital Transformation, Enterprise, Industrial IoT (IIoT), IoT, Research,
Ryan is a senior editor at TechForge Media with over a decade of experience covering the latest technology and interviewing leading industry figures. He can often be sighted at tech conferences with a strong coffee in one hand and a laptop in the other. If it's geeky, he’s probably into it. Find him on Twitter: @Gadget_Ry

Research from Eseye highlights the importance of the IoT in countering the global economic slowdown.

A quick look at the amount of red across the financial markets over the past year shows the scale of the global economic problems faced. Many countries are facing record inflation from pandemic measures and war once again rearing its ugly head.

The pandemic highlighted to many enterprises the benefits of the IoT in supporting operations in the most uncertain of times. With the future still unknown, many business leaders are looking to increase their IoT investments.

Over three-quarters (78%) of survey respondents expect to increase their number of IoT devices in the next 18 months. That increases to 95 percent for large IoT adopters with 100,000+ devices.

In addition, 76 percent of respondents said they are prioritising IoT in their business in the next 18 months to reduce costs and improve operational efficiencies.

“It is clear that IoT is seen as a sound investment that should remain a priority even when finances are under pressure.

The fact that businesses are forging ahead with projects, despite uncertain economic factors, is one of the strongest indicators that IoT is starting to realise its potential.

No longer a ‘nice to have,’ our research found that IoT is fundamental to business cases and the foundation for future performance across all sectors and industries surveyed.”

In this year’s report, almost 9 in 10 (86%) of respondents said they were most focused on the IoT for operational efficiencies; reducing costs and increasing revenue and profit. That’s in contrast to last year when most respondents cited a competitive advantage as their main focus for IoT investments.

Despite the economic slowdown, businesses continue to see the IoT as a worthwhile investment.

96 percent of respondents now say they plan to increase their IoT budgets in the next two years compared to 89 percent in 2021. 51 percent are now planning to boost their spending by between 51 percent and 100 percent, compared to 44 percent of organisations in 2021.

All of this comes off the back of a growing perception that IoT has moved beyond its initial hype phase and has likely reached what Gartner would call the ‘Plateau of Productivity’ where mainstream adoption is occurring, the criteria for assessing provider viability are more clearly defined, and the technology’s broad market applicability and relevance are paying off.

Almost two-thirds of the survey’s respondents (64%) stated that IoT is either mature, reaching maturity, or that adoption is growing significantly with organisations looking at multiple projects.

“IoT projects are clearly maturing and are fundamental to helping organisations navigate the volatile economic environment we find ourselves in,” adds Earle.

“Clearly, the increased investment in budgets demonstrates how organisations are prioritising IoT.“

(Photo by Isaac Smith on Unsplash)