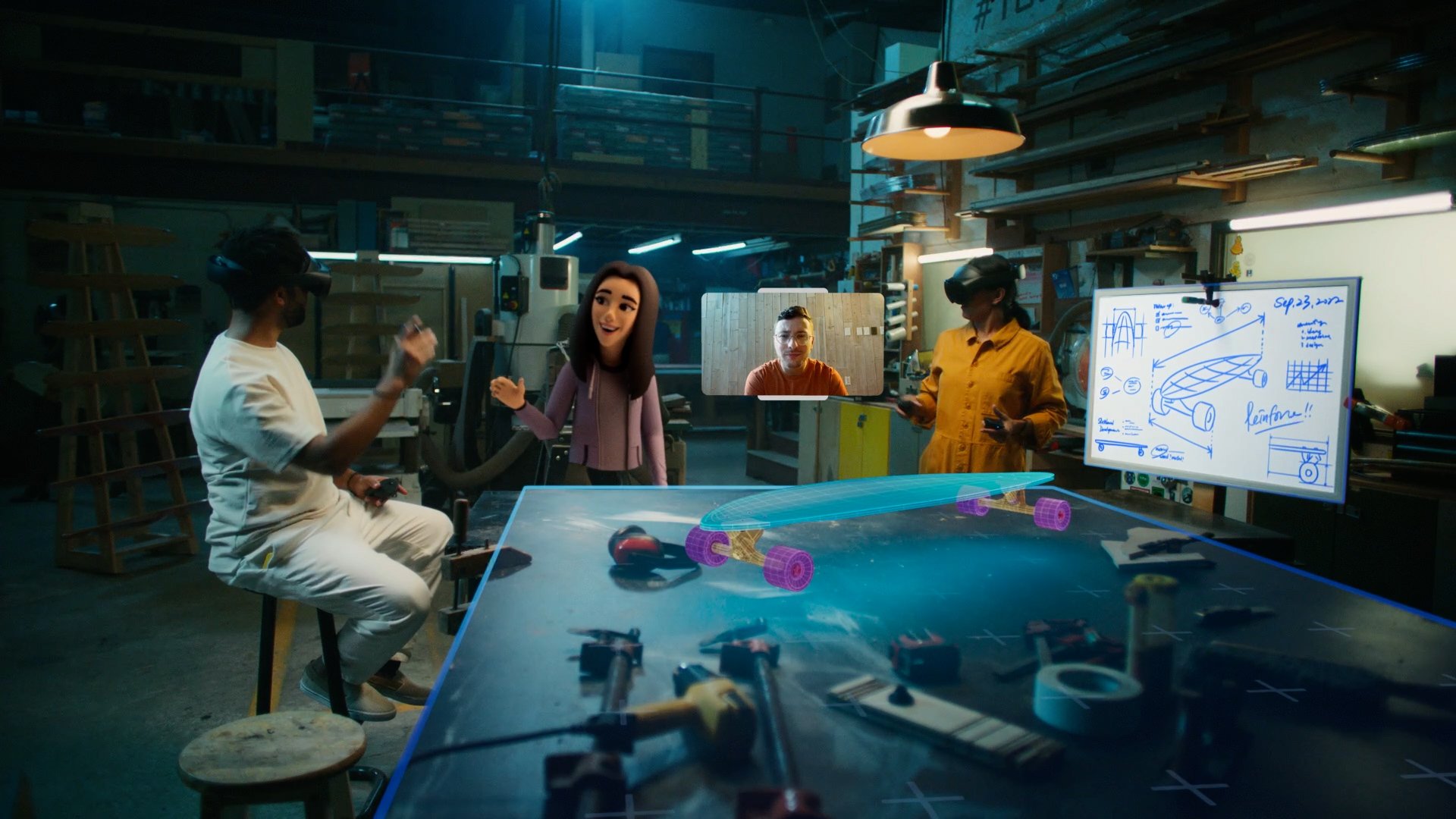 By Ryan Daws | 12th October 2022 | TechForge Media
Categories: Consumer IoT & Wearables, Digital Transformation, Enterprise, Hot Topics, Industrial IoT (IIoT), IoT, Metaverse,
Ryan is a senior editor at TechForge Media with over a decade of experience covering the latest technology and interviewing leading industry figures. He can often be sighted at tech conferences with a strong coffee in one hand and a laptop in the other. If it's geeky, he’s probably into it. Find him on Twitter: @Gadget_Ry

During yesterday’s annual Meta keynote, CEO Mark Zuckerberg shared his belief that the metaverse must be open.

“Closed ecosystems focus on tight control and integration to create unique experiences and lock-in, although most of that value ends up flowing to the platform over time,” explained Zuckerberg.

“Open ecosystems create value and grow through many companies working together, developers having lots of choices, and ultimately more people sharing in the upside of what is created.”

Zuckerberg notes how different types of ecosystems have won out through different generations of computing and it’s unclear what will win for the metaverse. Apple will almost certainly go down the closed ecosystem route.

The Meta CEO says the company is in a “philosophical competition” with closed ecosystem companies like Apple and believes it’s his firm’s duty to promote an open alternative. To that end, it’s already begun partnerships with companies like Microsoft and Accenture.

“As someone who has experience building under both models, I strongly believe that an open, interoperable metaverse – built by many different developers and companies – is going to be better for everyone,” Zuckerberg continues.

“I see our role as not just helping to build this open ecosystem but making sure the open ecosystem wins out in this next generation of the internet.”

Zuckerberg goes on to say that Meta is about building in the open and would rather talk about the challenges that it doesn’t yet have the answers for. The vision that Zuckerberg has for the metaverse differs significantly from that of Apple CEO Tim Cook.

While it’s clear that Zuckerberg believes the future of collaboration is in the metaverse, Cook is on record saying that people shouldn’t be encouraged to “live their whole lives” in a virtual world.

In a newsletter earlier this year, Bloomberg reporter Mark Gurman – who has a long history of accurate reporting on Apple – claimed that the metaverse is “off-limits” for Apple’s headset and the focus will be on short stints of communication, content viewing, and gaming.

Apple’s yet-to-be-announced Apple Reality Pro headset is rumoured to be a mixed-reality headset that will put it in direct competition with Meta’s new Quest Pro. Analysts believe it will launch next year and cost anywhere between $1,000 and $3,000.

As a closed ecosystem, Apple users are forced into following the company’s own vision for the future. Meta is clear that it wants to promote a freer alternative that allows developers to create the experiences they want and lets users decide how they want to work and play.

Want to learn about the IoT from industry leaders? Check out IoT Tech Expo taking place in Amsterdam, California, and London. The event is co-located with Digital Transformation Week.