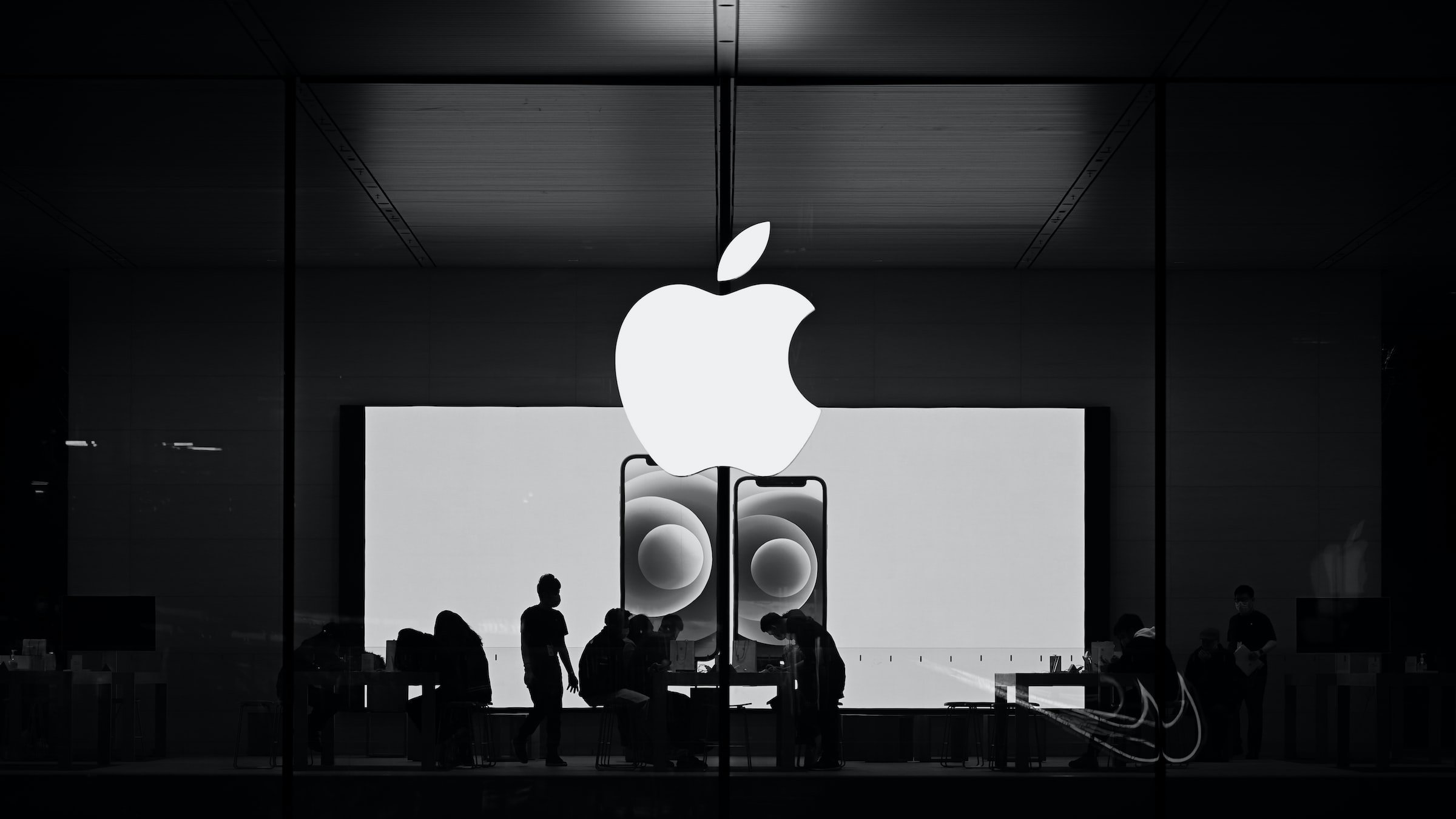 By Ryan Daws | 8th November 2022 | TechForge Media
Categories: Consumer IoT & Wearables, IoT, Metaverse,
Ryan is a senior editor at TechForge Media with over a decade of experience covering the latest technology and interviewing leading industry figures. He can often be sighted at tech conferences with a strong coffee in one hand and a laptop in the other. If it's geeky, he’s probably into it. Find him on Twitter: @Gadget_Ry

A leading analyst has claimed that Apple’s first augmented reality (AR) glasses may have slipped two years to 2026.

“We now expect the AR Glass to be postponed to 2025-2026, due to design issues,” wrote Haitong International Tech Research’s Jeff Pu in an email to MarketWatch.

Just five months ago, Pu said that Apple’s AR glasses could be announced in 2024.

Back in 2013, Google Glass showed the world an exciting vision for a ubiquitous future of computing. The device used a heads-up display to show information and supported interaction via natural language processing. However, it was before its time and has been all but abandoned.

Most of Google’s doomed projects can be blamed on strategic mistakes (RIP Stadia) but we’re nearly a decade on from Glass and no company has managed to deliver a great AR glasses experience, despite many trying.

Apple doesn’t rush products to market. In contrast to rivals like Google, the company is often criticised for being frustratingly slow. However, Apple is often subsequently praised when it does release a new product that it’s far more polished than anything before.

Delivering AR glasses that are comfortable enough for all-day wear, with enough battery, and while offering enough computing power to deliver unique experiences, is no small task.

AR glasses appear to remain a key priority for Apple. The company reportedly believes the technology will replace smartphones in a decade, with CEO Tim Cook on the record stating that it will be “the next big thing” that will “pervade our entire lives”.

Cook’s positivity around AR contrasts with his concerns about virtual reality (VR).

While AR keeps people in the real world, albeit digitally enhanced, VR shuts out the outside world for a more immersive experience.

While companies like Meta want to allow people to work, socialise, and play in VR as part of the metaverse, Cook recently said that people shouldn’t be encouraged to “live their whole lives” in a virtual world.

Apple is still expected to launch its VR headset next year; which will have AR capabilities but isn’t designed for all-day wear like its seemingly delayed glasses.

According to Bloomberg reporter Mark Gurman – who has a long history of accurate reporting on Apple – claimed that the metaverse is “off-limits” for Apple’s headset and the focus will be on short stints of communication, content viewing, and gaming.

While the VR headset has to be comfortable enough for, let’s say, an hour or so of use, the fact that it doesn’t have to be used for prolonged periods gives Apple’s designers a lot more freedom compared to AR glasses when it comes to the size and placement of various components.

Even with the latest technological advancements and the talent and resources that Apple has at its disposal, it seems that comfortable and capable AR glasses are still at least a couple of years away from reaching our faces.

(Photo by Jimmy Jin on Unsplash)

Want to learn about the IoT from industry leaders? Check out IoT Tech Expo taking place in Amsterdam, California, and London. The event is co-located with Digital Transformation Week.