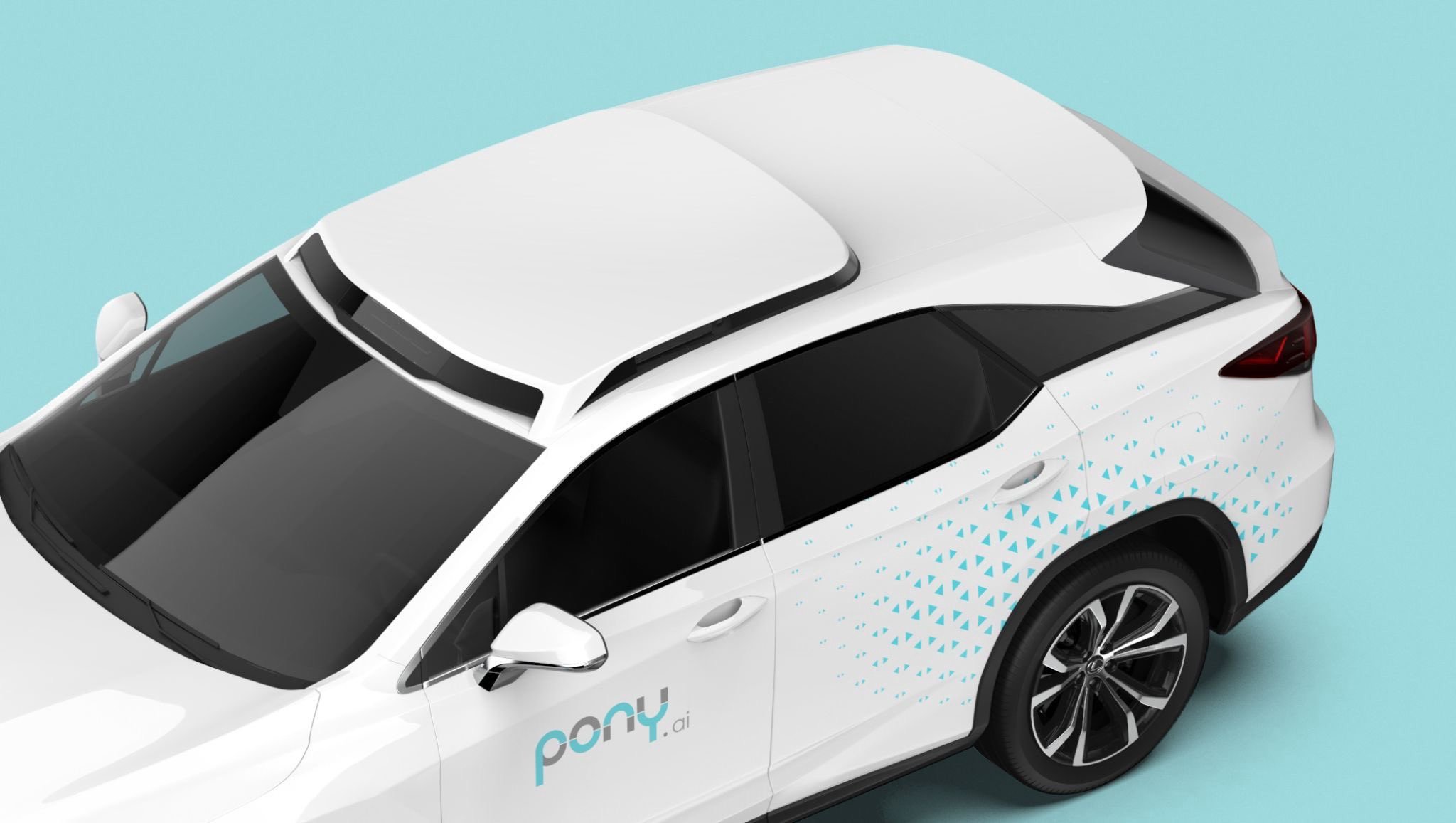 By Ryan Daws | 9th March 2022 | TechForge Media
Categories: Connected Vehicles, IoT,
Ryan is a senior editor at TechForge Media with over a decade of experience covering the latest technology and interviewing leading industry figures. He can often be sighted at tech conferences with a strong coffee in one hand and a laptop in the other. If it's geeky, he’s probably into it. Find him on Twitter: @Gadget_Ry

Pony.ai has agreed to advice from the National Highway Traffic Safety Administration (NHTSA) to recall its self-driving system.

NHTSA says that it’s the “first recall of an automated driving system”.

On 28 October 2021, a Pony.ai vehicle crashed into a street sign in Fremont, California after turning right. No-one was injured in the incident, but it was enough for California’s Department of Motor Vehicles (DMV) to suspend Pony.ai’s driverless testing permit.

“Whether the vehicle is operated by a human driver or an automated driving system, the need to protect roadway users remains the same,” said NHTSA Deputy Administrator Steven Cliff in a statement.

Pony.ai says that it’s fully cooperated with the NHTSA’s inquiry after the agency told the startup they believe the software has a safety defect.

According to Pony.ai, a planning system diagnostic check “could generate a ‘false positive’ indication of a geolocation mismatch” in rare circumstances.

The Toyota-backed startup claims that it’s now updated the software and the three vehicles affected by the issue have been repaired.

While having to carry out the first recall of an automated driving system can hardly be called good PR, Pony.ai’s solution has proven to be quite robust.

Despite completing more than six million real-word autonomous driving miles, the incident on 28 October 2021 was the company’s first. However, Pony.ai taking any incident with due seriousness is to be commended.

The suspension of Pony.ai’s driverless permit still allows it to continue tests with a safety driver present. The DMV will reinstate the driverless permit once it has verified the remedial action taken by Pony.ai to fix the issue.

On Sunday, Pony.ai announced the first close of a Series D financing round with a valuation of $8.5 billion—an increase of more than 65 percent over a previous round.

“From 2020 to the end of 2021, our key safety metrics increased tremendously, such that in most circumstances Pony.ai’s virtual driver is now equal to or superior to a human driver,” said Tiancheng Lou, Pony.ai co-founder and CTO.

“We’re confident in our autonomous vehicle tech readiness as we rapidly scale toward robotaxi and robotruck commercialisation and mass production.”