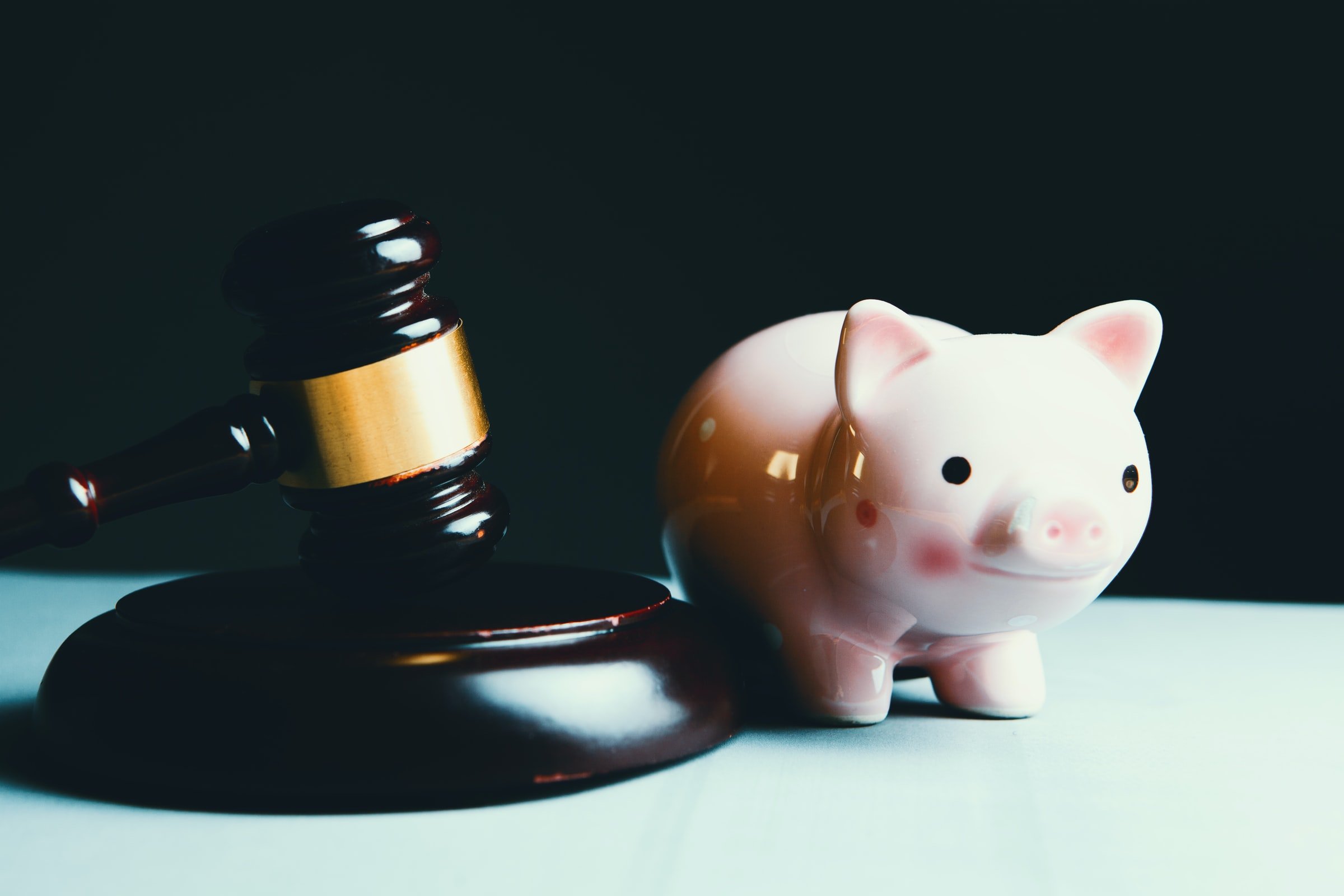 By Ryan Daws | 27th January 2022 | TechForge Media
Categories: Connectivity, IoT, LPWAN,
Ryan is a senior editor at TechForge Media with over a decade of experience covering the latest technology and interviewing leading industry figures. He can often be sighted at tech conferences with a strong coffee in one hand and a laptop in the other. If it's geeky, he’s probably into it. Find him on Twitter: @Gadget_Ry

“Toulouse Commercial Court has opened today, at the request of the CEO, a judicial reorganization procedure for the benefit of Sigfox and its subsidiary Sigfox France SAS (operator in France), with an initial observation period of six months.”

It’s hoped the six-month period “should make it possible to identify, through the implementation of a disposal plan, new buyers with the capacity to work for the long-term development of Sigfox and to preserve jobs.”

The Toulouse-based firm appeared unstoppable just a few years back—catering to the demand for a low-power, long-range network and riding the wave of steady IoT growth and interest.

However, the expected explosion of devices simply hasn’t arrived. A large part of the reason is the ongoing chip shortage.

“The IoT sector has been marked by the Covid-19 crisis, which has slowed activity over the past two years, and an electronic component market that has been in short supply for several months,” added Sigfox in its statement.

“These factors have weighed heavily on the company’s financial situation and in particular its level of indebtedness, which today makes it difficult to accelerate the development of Sigfox and its world-renowned technology in an increasingly competitive market.”

France’s Les Echos newspaper ran a story in September 2020 saying the company hoped to overcome the “pain” of declining antenna sales and having to cut 12 percent of its workforce after selling its German business to Cube Infrastructure—raising some much-needed funds.

“From the very beginning, Sigfox has been aiming to offer customers an ever-better service, through innovation, densification, a mature ecosystem, and a high return on investment,” said Ludovic Le Moan, CEO and Co-Founder of Sigfox, at the time.

“We have built and created value to the world’s first low power network. A network built to last. This is reflected in the ever-increasing number of customers who join us every day.”

However, it’s clear that not enough customers have been joining.

Sigfox previously aimed to connect one billion devices by 2023 but only have around 17 million connected so far. Call me pessimistic, but it would be nothing short of a miracle to connect a further 983 million devices this year.

There has been positive news coming out of Sigfox over the past year, including a deal with Google Cloud and a number of relatively large customer deals such as with the City of São Paulo for 100,000 smart water meters and the City of Marseille for 5,000 connected storm drains.

Sigfox’s prospects remain bright—if only it can find a way to survive long enough to ride the tsunami of connected devices on the horizon that will require connectivity.

(Photo by Sasun Bughdaryan on Unsplash)