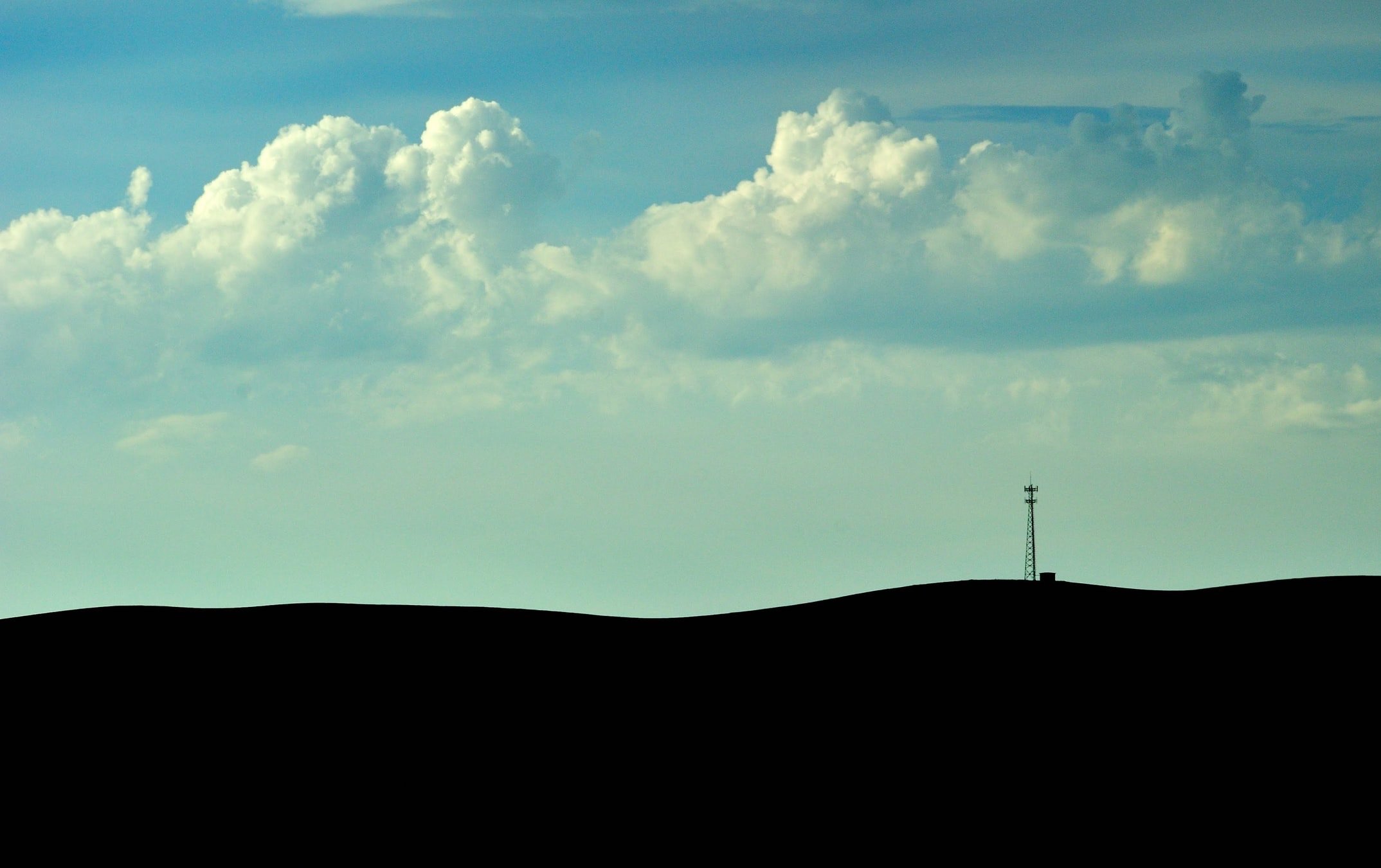 By Ryan Daws | 17th January 2022 | TechForge Media
Categories: 4G, 5G, Connectivity, IoT, LPWAN, Research, Standards & Regulation,
Ryan is a senior editor at TechForge Media with over a decade of experience covering the latest technology and interviewing leading industry figures. He can often be sighted at tech conferences with a strong coffee in one hand and a laptop in the other. If it's geeky, he’s probably into it. Find him on Twitter (@Gadget_Ry) or Mastodon (@gadgetry@techhub.social)

A study conducted by ABI Research finds that 4G is still the go-to solution for IoT connectivity.

The new year hasn’t brought with it a new dominant IoT connectivity standard. ABI Research monitored the activities of 1,037 IoT models across 52 module vendors and found competing standards have some way to go to catch up to 4G.

“Though 5G is not a novelty, there are only 45 catalogued 5G IoT module models available.

This is not surprising, due to 5G not being applicable to many IoT applications outside of the automotive space and for fixed wireless terminals, due to the original release of 5G baseband modems being aimed at the consumer mobile broadband market.”

While global 2G and 3G networks are beginning to be shuttered, 4G is unlikely to be under threat for quite some time. 4G remains widely available while 5G is still in its relatively early stages.

“Module vendors will be releasing more of both 5G and LPWA module models as these technologies find their feet within the IoT space,” Sumnall adds.

“It must be noted, however, that any sluggishness in the uptake of any technology is not due to the lack of availability of module hardware.”

4G is expected to remain the connectivity technology of choice for mid- to long-term futureproofing of IoT devices. LPWA, meanwhile, is set to become the preferred solution in the years to come for applications such as smart street lighting.

Most sales activity for LPWA modules to date has occurred in China.

(Photo by Yux Xiang on Unsplash)