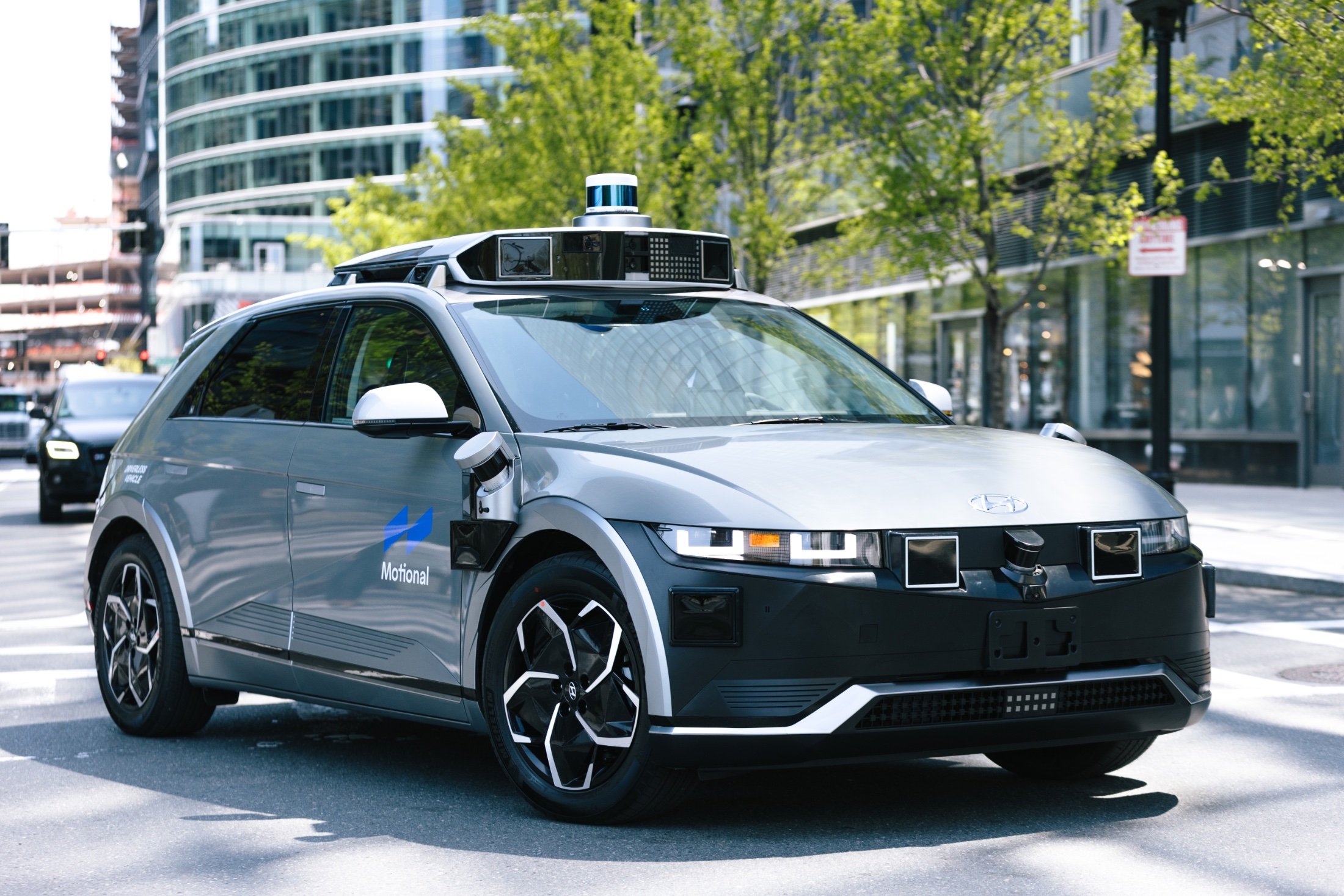 By Ryan Daws | 7th December 2022 | TechForge Media
Categories: Connected Vehicles, IoT,
Ryan is a senior editor at TechForge Media with over a decade of experience covering the latest technology and interviewing leading industry figures. He can often be sighted at tech conferences with a strong coffee in one hand and a laptop in the other. If it's geeky, he’s probably into it. Find him on Twitter (@Gadget_Ry) or Mastodon (@gadgetry@techhub.social)

The vehicles used for the rides will be adapted Hyundai IONIQ 5 electric cars. Motional, it’s worth noting, is a joint venture between Hyundai and Aptiv.

While the rides in Las Vegas will be autonomous, a safety driver will be on hand for now. Uber and Motional intend to launch a fully driverless service to the public in 2023.

A 10-year agreement was established between Uber and Motional this year. As part of the partnership, the duo have also been testing autonomous deliveries.

“It’s a testament to our technology and the power of our partnership with Uber that we’re able to go from concept to consumer in such a short time,” added Jaising.

“Las Vegas is the first of many cities in which Motional’s AVs will become an everyday transportation option for Uber customers looking for a safe and convenient ride.”

Uber is providing Motional with some of its data and expertise in allocating and positioning vehicles. Motional says those insights will reduce “vehicle downtime and unnecessary miles travelled” to optimise its operations and maximise time in revenue-generating service.

“This agreement will be instrumental to the wide-scale adoption of robotaxis,” explained Karl Iagnemma, President and CEO of Motional. “Motional now has unparalleled access to millions of riders and a roadmap to scale significantly over the next ten years.”

“We’re proud to partner with Uber to bring both driverless ride-hail and deliveries to life in cities throughout the US.“

Want to learn about the IoT from industry leaders? Check out IoT Tech Expo taking place in Amsterdam, California, and London. The event is co-located with AI & Big Data Expo.