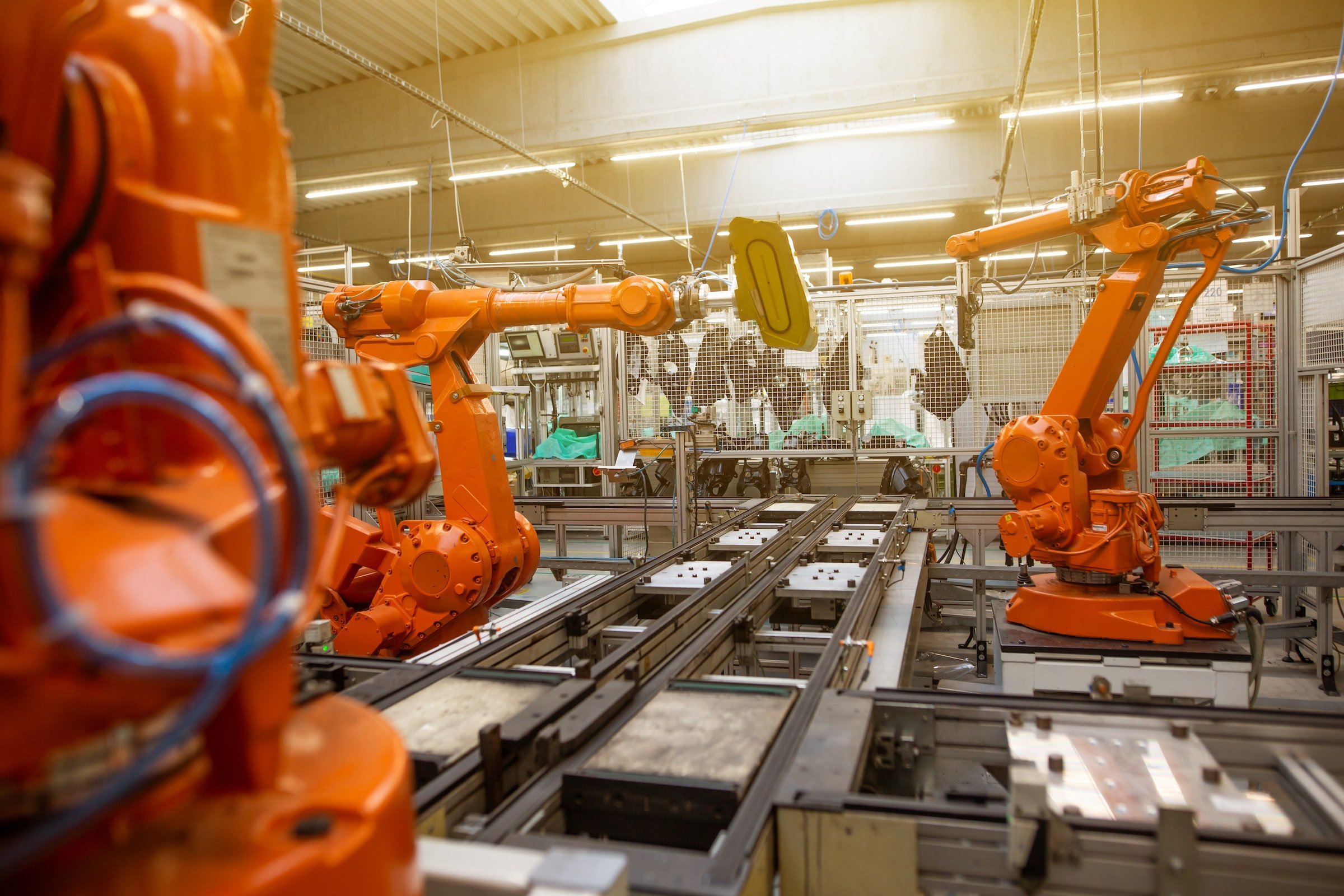 By Ryan Daws | 6th December 2022 | TechForge Media
Categories: Industrial IoT (IIoT), IoT, Manufacturing & Supply Chain, Research,
Ryan is a senior editor at TechForge Media with over a decade of experience covering the latest technology and interviewing leading industry figures. He can often be sighted at tech conferences with a strong coffee in one hand and a laptop in the other. If it's geeky, he’s probably into it. Find him on Twitter (@Gadget_Ry) or Mastodon (@gadgetry@techhub.social)

Research from China justifies concerns about the impact of industrial robots on the workforce.

Critics of automation believe it will replace many predominately blue-collar jobs. Proponents of industrial robots argue that new jobs will be created and the workforce will adapt.

At least in the short term, a paper from China backs the critics.

The paper, How Do Workers And Households Adjust To Robots, analysed the effects of exposure to industrial robots on labour markets and household behaviours. The authors cite a 2016 paper that suggests around 77 percent of Chinese jobs are at risk of automation.

According to the latest paper, employment was reduced by 7.5 percent following exposure to industrial robots. Labour force participation decreased by one percent.

The researchers use the manufacturing firm Foxconn as a case study. Foxconn replaced more than 400,000 jobs with robots between 2012 and 2016. The company’s layoffs were part of its bid to achieve 30 percent factory automation by 2020.

“With much higher share of workers having only high school education or less, it will require time before workers acquire the skills needed to benefit from the complementarities brought up by smart machines and automation,” wrote the authors.

Another stark finding is that the hourly wages of Chinese workers declined by nine percent—indicating that automation is forcing workers to accept unfair conditions. This is further backed by the fact that robot exposure increased the number of hours worked by 14 percent.

The need to work longer hours following exposure to industrial robots dispels another key argument of proponents; that automation frees up workers’ time.

“Without employment creation, automation, digitalization and labour-saving technologies may foster inequality. Consequently, developing countries may face new policy challenges and important economic trade-offs, such as the one between increased productivity and potential higher economic inequality and social unrest,” add the researchers.

The paper’s authors believe the effects of robots in emerging economies are likely to be “significantly larger” than those observed so far in the more developed countries.

(Photo by Simon Kadula on Unsplash)

Want to learn about the IoT from industry leaders? Check out IoT Tech Expo taking place in Amsterdam, California, and London. The event is co-located with AI & Big Data Expo.