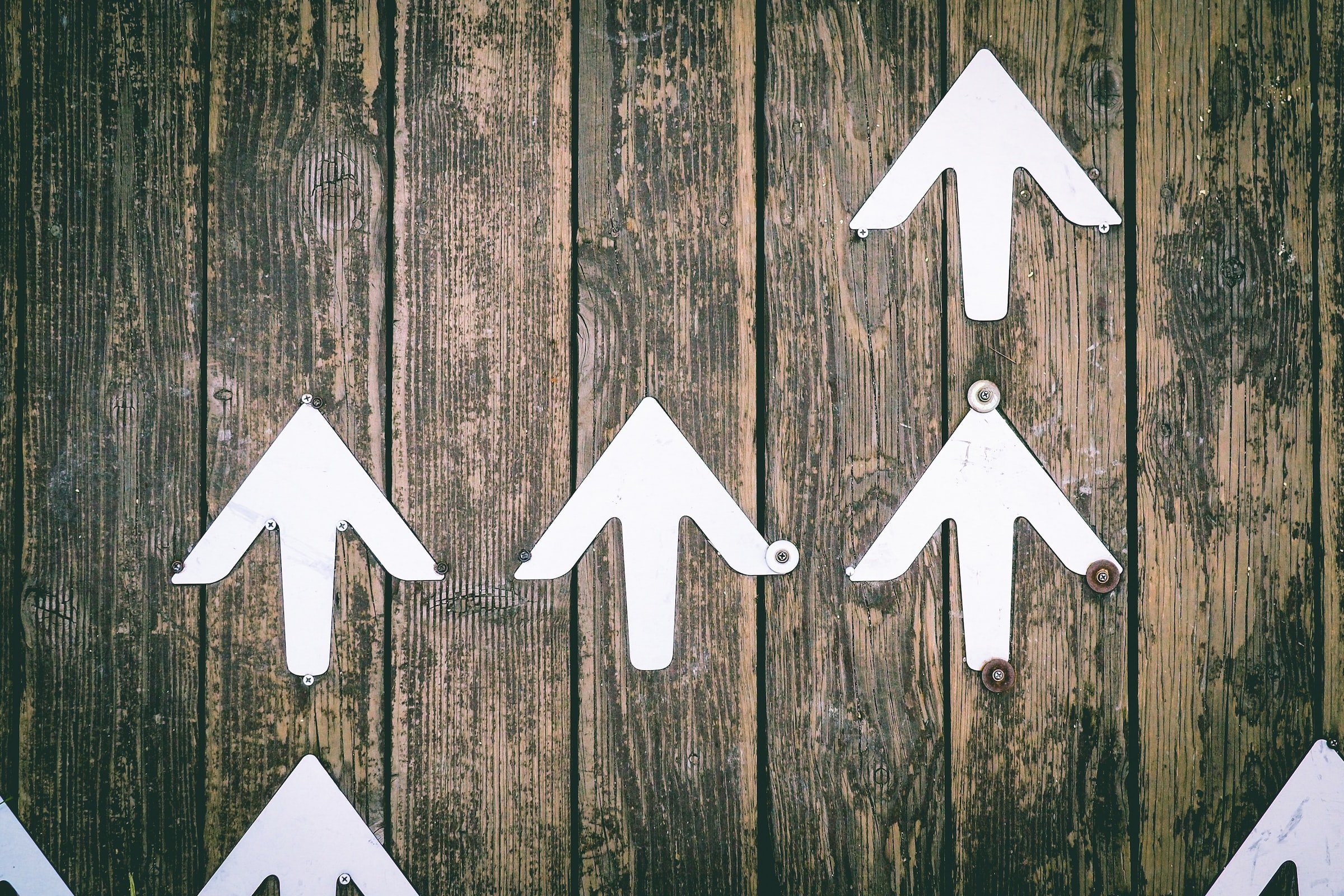 By Ryan Daws | 12th August 2022 | TechForge Media
Categories: 4G, Connectivity, IoT, LPWAN, NB-IoT, Research, Standards & Regulation,
Ryan is a senior editor at TechForge Media with over a decade of experience covering the latest technology and interviewing leading industry figures. He can often be sighted at tech conferences with a strong coffee in one hand and a laptop in the other. If it's geeky, he’s probably into it. Find him on Twitter (@Gadget_Ry) or Mastodon (@gadgetry@techhub.social)

The figure represents an over twofold increase from the under $900 million set to be generated from cellular LPWAN connectivity in 2022.

“LPWAN has a delicate balancing act to maintain. Data-based monetisation has been shown to be uneconomical for network operators,” says James Moar, Principal Analyst at Kaleido Intelligence.

Europe is expected to account for around one-third of all outbound roaming LPWAN connections by the end of 2027. China’s strong focus on NB-IoT is expected to retain its leadership in connection volume through 2027.

LTE-M is forecast to reach 51 percent marketshare around the rest of the world by the end of the forecast period. 30 percent of LTE-M connections are set to be roaming in 2027.

Across both NB-IoT and LTE-M, combined roaming revenue is expected to remain under $500 million per annum.

Kaleido Intelligence warns that traditional monetisation strategies will yield little revenue for cellular LPWAN due to low data rates across the ecosystem. The average connection is only expected to bring in 16 cents per month in 2022, declining to less than 10 cents in 2027 and approaching $1 per year on average for LPWAN connectivity.

The company’s analysts suggest that operators and connectivity providers embrace initiatives such as Billing and Charging Evolution (BCE) and Value-Added Services (VAS) to make this IoT area more profitable.

“Connectivity providers need to look to the BCE specification, non-cellular billable metrics and VAS to make LPWAN a more lucrative opportunity while keeping the costs of connectivity itself low enough to keep the technology appealing to end users,” explains Moar.