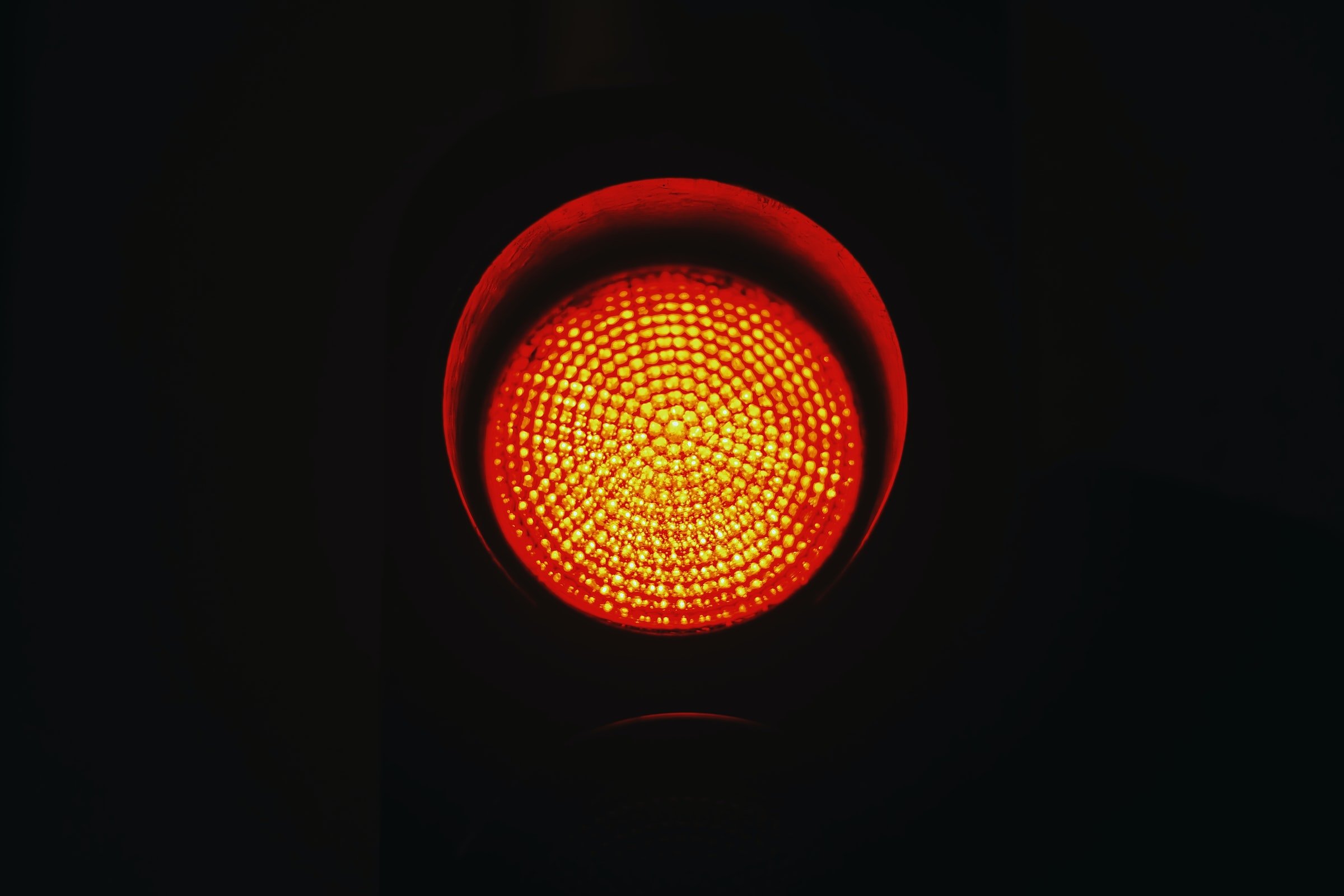 By Ryan Daws | 27th April 2022 | TechForge Media
Categories: Drones,
Ryan is a senior editor at TechForge Media with over a decade of experience covering the latest technology and interviewing leading industry figures. He can often be sighted at tech conferences with a strong coffee in one hand and a laptop in the other. If it's geeky, he’s probably into it. Find him on Twitter (@Gadget_Ry) or Mastodon (@gadgetry@techhub.social)

Chinese drone manufacturer DJI is halting its business in Russia and Ukraine following reports its products are being repurposed for military use.

Last week, the company issued a statement to reiterate that it does not market, sell, or design its products for military use, has refused to customise or enable modifications for this purpose, and is “unequivocally opposed attempts to attach weapons” to its products.

In the statement, DJI added:

“DJI is dedicated to creating products that benefit society.

We take great pride that our drones have rescued people who were lost and near death, enabled scientists to protect our environment, enabled enterprises to improve workflows and reduce risk in challenging times, and created enjoyment for millions of people around the world.

We will never accept any use of our products to cause harm, and we will continue striving to improve the world with our work.”

Furthermore, DJI said it would terminate its relationship with any distributor, partner, or reseller that sells its products for military purposes.

DJI responded that it was willing to set up a geofence in Ukraine but that a user would need to connect to the internet to update the data or it would continue functioning. The company also warned that it would apply “to all DJI drones in Ukraine, no matter who is flying them”.

Ukrainian civilians have been using drones to document war crimes by Russian forces to help ensure that all those accountable are one day brought to justice, so any geofences in the country may be counter-productive.

The growing desperation from Russian forces in Ukraine appears to be leading to increasing barbarity and further evidence of war crimes being committed. There’s growing concern that Russia could turn to chemical weapons and consumer drones like those from DJI could be repurposed as delivery vehicles.

“DJI will temporarily suspend all business activities in Russia and Ukraine.

We are engaging with customers, partners and other stakeholders regarding the temporary suspension of business operations in the affected territories.”

The move from DJI is particularly notable in light of a wider agreement between Moscow and Beijing to deepen their partnership. Beijing is known for control over its major tech companies and DJI is suspected to be among them.

In February, The Washington Post reported that DJI received funding from various state-backed investors “despite repeated claims that it hasn’t taken money from Beijing”.

In August 2017, the Department of Homeland Security claimed that DJI was “providing US critical infrastructure and law enforcement data to the Chinese government” and had a “high confidence” that it “selectively targeting government and privately owned entities within these sectors to expand its ability to collect and exploit sensitive US data.”

In December 2020, the Department of Commerce added DJI to its Entity List of firms judged to be “acting contrary to the national security or foreign policy interests of the United States,”  banning US technology exports to the firm.

A year later, the US Treasury Department placed DJI under an investment ban after claiming the company “has provided drones to the Xinjiang Public Security Bureau, which are used to surveil Uyghurs in Xinjiang”.

Beijing hasn’t officially condemned Moscow for its invasion of Ukraine but many have pointed toward indications the country’s leadership is getting concerned about the domestic and international fallout from being associated with Russia’s increasingly barbaric actions.

If DJI’s links to Beijing are as close as many believe, the company’s actions could be seen as having the blessing of the CCP (Chinese Communist Party) itself. In that context, the decision to halt business in Russia and Ukraine could be another sign the CCP’s own position is gradually shifting.

(Photo by Erwan Hesry on Unsplash)