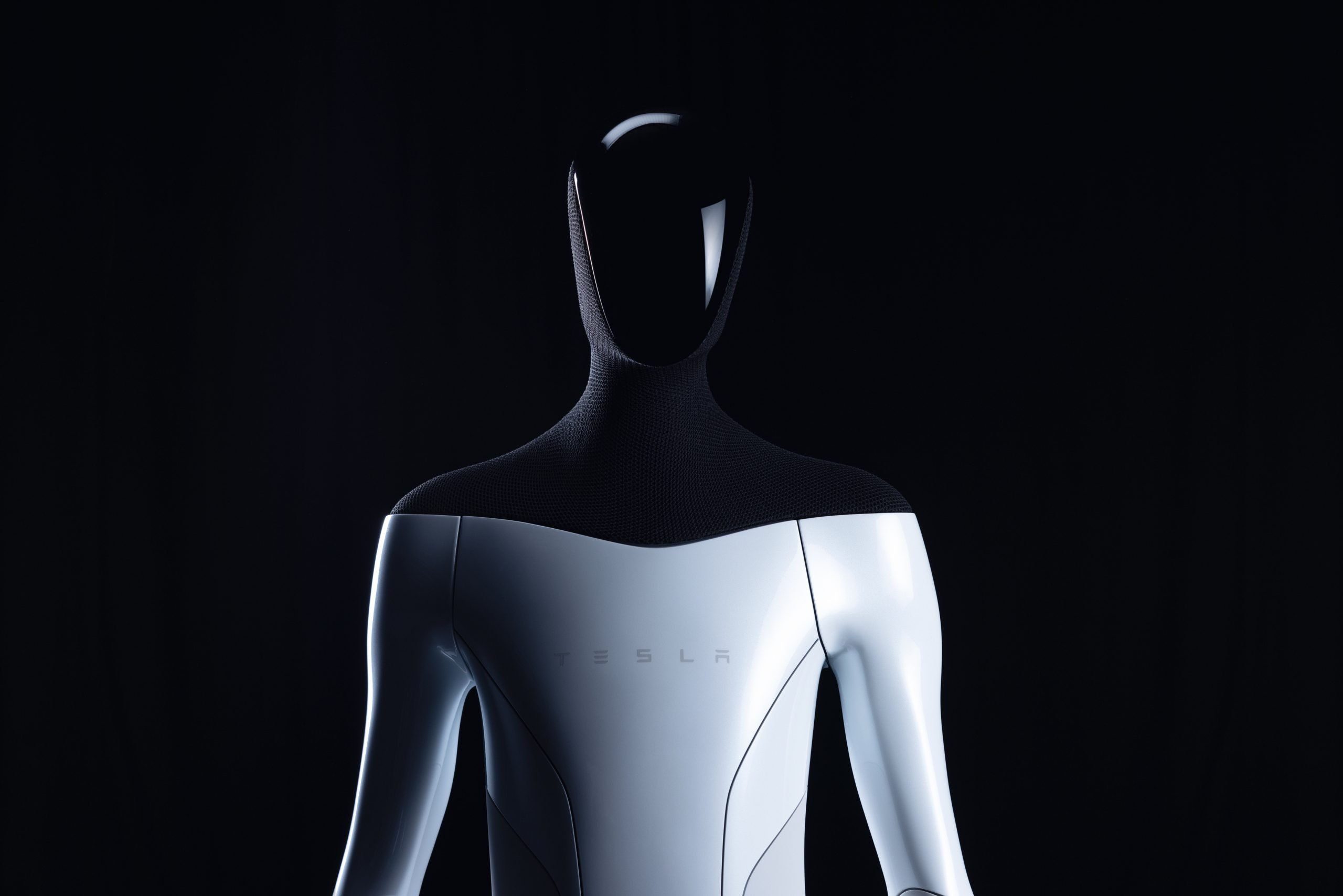 By Ryan Daws | 21st April 2022 | TechForge Media
Categories: IoT,
Ryan is a senior editor at TechForge Media with over a decade of experience covering the latest technology and interviewing leading industry figures. He can often be sighted at tech conferences with a strong coffee in one hand and a laptop in the other. If it's geeky, he’s probably into it. Find him on Twitter: @Gadget_Ry

Tesla CEO Elon Musk has made the bold statement that the company’s robot will be “worth more than the car business”.

The company surprised many when it announced its ‘Optimus’ robot during its Artificial Intelligence (AI) Day event on 19 August 2021:

The pitch for the 5’8″ and 57kg humanoid robot was that it would take on tasks that are “dangerous, repetitive, and boring” like providing assistance in manufacturing or grocery shopping.

During the announcement, Musk said that he expects Tesla to create a prototype of Optimus in 2022. Earlier this month, Musk said at the opening of Tesla’s Austin gigafactory that Optimus will be introduced in 2023.

A 2023 introduction seems a stretch given all we’ve seen so far is a person dancing in a white spandex suit. Meanwhile, companies like Boston Dynamics – that have dedicated decades to the task of building robots – are still some way off from achieving the kind of capabilities that Optimus is expected to carry out.

While its timeline for arrival is dubious, Musk is bullish on the robot’s long-term prospects.

Tesla’s FSD (Full Self-Driving) system costs owners of the company’s vehicles around $12,000 per year. At the AI Day event, it was revealed that Optimus will be “controlled by the same AI system Tesla is developing for the advanced driver-assistance system used in its cars”.

Based on that, we can summarise that Optimus won’t be cheap to purchase or keep running. It’s possible that Optimus could eventually become affordable enough to overtake Tesla’s car business, but it doesn’t seem likely that will happen anytime soon.