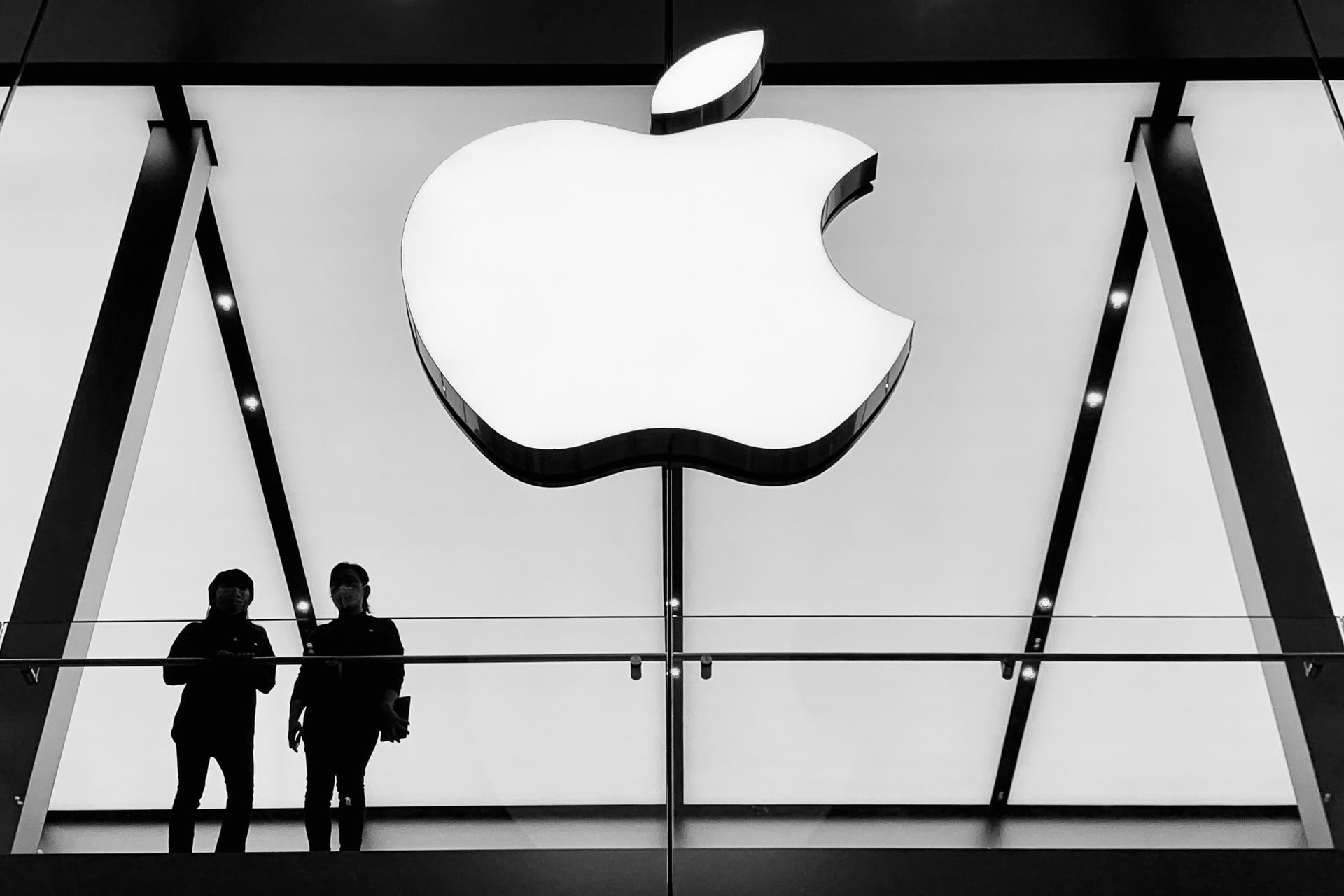 By Ryan Daws | 13th April 2022 | TechForge Media
Categories: Consumer IoT & Wearables, Enterprise, IoT, Metaverse,
Ryan is a senior editor at TechForge Media with over a decade of experience covering the latest technology and interviewing leading industry figures. He can often be sighted at tech conferences with a strong coffee in one hand and a laptop in the other. If it's geeky, he’s probably into it. Find him on Twitter: @Gadget_Ry

The much-anticipated mixed reality headset from Apple is to be delayed, according to a leading analyst.

Apple is rarely first to any new technology but will bide its time, watch the early mistakes of rivals, and then launch a product that’s often a lot more polished. Many are, rightly or wrongly, of the opinion that most new technologies aren’t truly ready for mainstream adoption until Apple throws its $2.7 trillion weight behind it.

While AR/VR headsets like those from Oculus have achieved a fair amount of success, many are expecting the debut of Apple’s own version to really kick off the entire industry with its legion of fans and developers.

Apple’s mixed reality headset was expected to launch in late-2022. However, analyst Jeff Pu of Haitong International Securities believes the headset is now delayed until 2023.

The reason for the delay hasn’t been made clear but the ongoing component shortages that have affected many new devices (just ask everyone trying to get hold of a Steam Deck, PS5, or Xbox Series X) likely plays a role.

What adds some credibility to this theory is Pu believes the headset will face delays when it ships in Q1 2023.

Pu expects Apple to sell around 1-1.5 million of the headset in its first year, which pales in comparison to most of the company’s products. Such a relatively low number of sales also suggests that rumours are true of the first-generation being super-expensive and geared more toward high-end developers and enterprises than consumers.

The headset itself is set to differ from rivals with its use of Apple’s own impressive silicon. In January, respected analyst Ming-Chi Kuo said the headset will feature two CPUs and the expected 96W charger requirement proves Apple’s headset features “the same level of computing power as the MacBook Pro”.

Elsewhere, the headset is expected to feature a three-display configuration (with two Micro OLED panels and one AMOLED), and more than 10 sensors (including cameras) for advanced environment and gesture detection.

All of that certainly doesn’t sound cheap, and Apple itself reportedly only expects to sell around one headset per day per Apple Store.