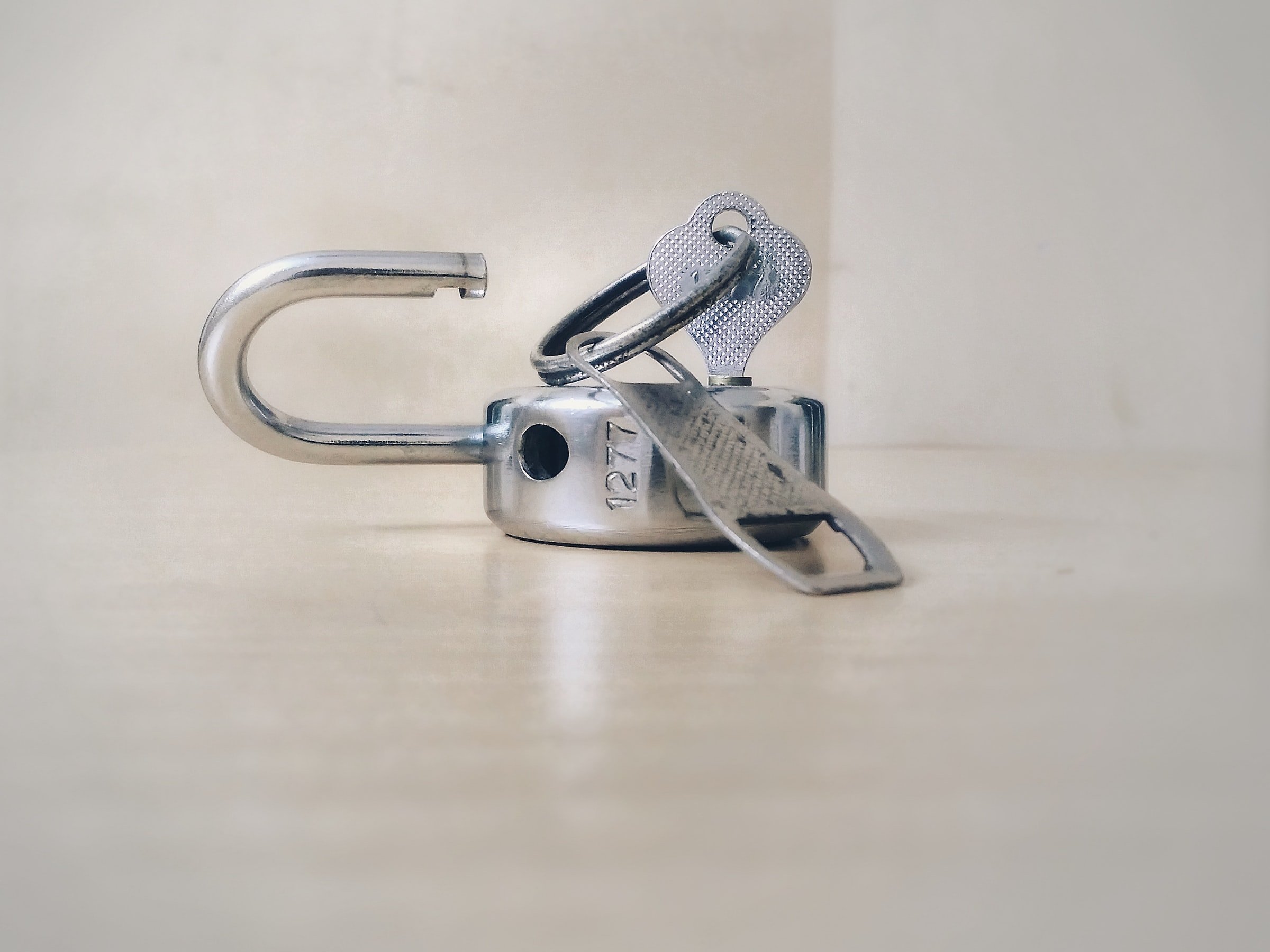 By Ryan Daws | 4th April 2022 | TechForge Media
Categories: IoT, Security,
Ryan is a senior editor at TechForge Media with over a decade of experience covering the latest technology and interviewing leading industry figures. He can often be sighted at tech conferences with a strong coffee in one hand and a laptop in the other. If it's geeky, he’s probably into it. Find him on Twitter: @Gadget_Ry

A variant of the Mirai botnet called Beastmode has been observed exploiting recently-discovered vulnerabilities.

The Mirai botnet is composed primarily of IoT and embedded devices. In 2016, Mirai made national headlines when it used exploited connected devices to overwhelm several high-profile targets with record-setting Distributed Denial-of-Service (DDoS) attacks.

Mirai’s original creator was arrested in the fall of 2018 but variants have continued to emerge which take advantage of new vulnerabilities.

Security researchers from Fortinet have been observing the Beastmode variant and found that it’s been aggressively updating its “arsenal of exploits”. Fortinet’s researchers observed Beastmode adding five new exploits within a month.

Three of the exploits use vulnerabilities discovered between February and March 2022 to target various models of TOTOLINK routers:

Fortinet noted how a typo in a URL used for the third family of vulnerabilities was fixed in samples collected three days after it was initially caught on 20 February 2022, “suggesting active development and operation of this campaign.”

A number of other connected devices are targeted by the Beastmode variant:

(Photo by Basil James on Unsplash)

Want to learn more about cybersecurity from industry leaders? Check out Cyber Security & Cloud Expo. The next events in the series will be held in Santa Clara on 11-12 May 2022, Amsterdam on 20-21 September 2022, and London on 1-2 December 2022.