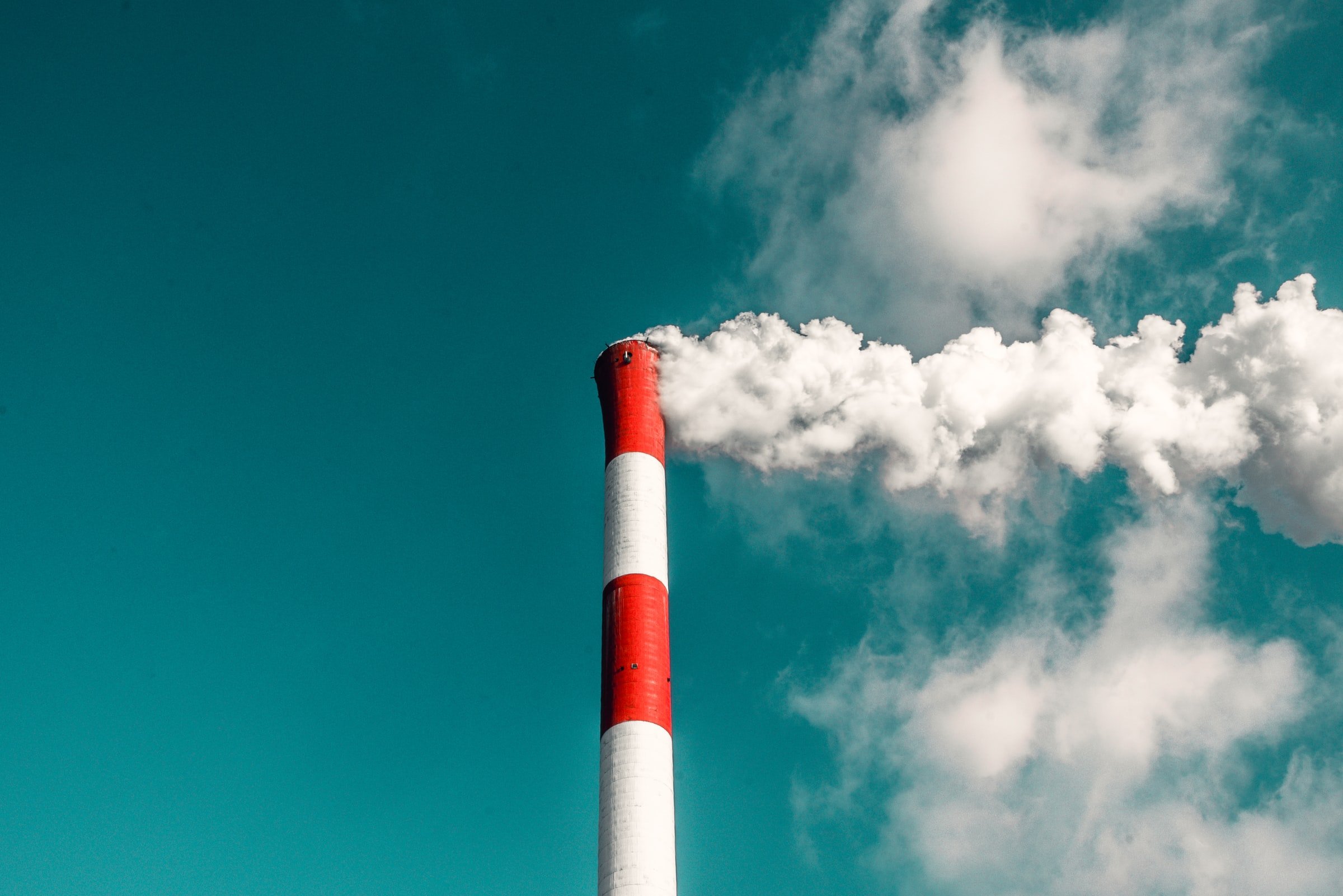 By Ryan Daws | 14th September 2021 | TechForge Media
Categories: 5G, AI, Enterprise, Industrial IoT (IIoT), IoT, Manufacturing & Supply Chain, Research, Smart Cities & Homes,
Ryan is a senior editor at TechForge Media with over a decade of experience covering the latest technology and interviewing leading industry figures. He can often be sighted at tech conferences with a strong coffee in one hand and a laptop in the other. If it's geeky, he’s probably into it. Find him on Twitter (@Gadget_Ry) or Mastodon (@gadgetry@techhub.social)

A report from Vodafone and WPI Economics has found that emerging technologies like the IoT and 5G could help the UK cut 17.4 million tonnes of CO2 per year.

Earlier this year, the UK enshrined in law a target to slash carbon emissions by 78 percent by 2035 as part of a bid to achieve net-zero by 2050. Achieving the UK’s target, and hopefully exceeding it, will require taking advantage of every possible tool.

Susanne Baker, Associate Director, Climate, Environment and Sustainability at TechUK, said: “It is critical that Government, regulators and business work together to fight climate change and achieve net-zero by 2050.”

“Digital technology has a huge potential to help us achieve our climate goals. Digital is already emerging as a key tool to support the net-zero transition, and as this report shows, existing digital technology can have an even more significant impact in reducing our carbon footprint across the economy. With COP26 around the corner, now is the time to act.”

Technologies including the IoT and 5G will be key in delivering the efficiency improvements that reduce our carbon footprints while minimising the impact on people’s ability to live, work, and travel without significant disruption.

Around 9.3 million tonnes of CO2e could be saved annually – the equivalent of taking two million cars off the road – through solutions including enhanced telematics which enable logistics companies to shorten delivery routes and cut idle time through intelligent route planning.

Andrea Dona, Chief Network Officer at Vodafone UK, said: “Significantly reducing emissions from traditionally carbon-intensive sectors – such as manufacturing, transport and agriculture – is one of the biggest opportunities of the next decade.

“Businesses and government must work together to drive the adoption of technology that will maximise efficiencies and help the UK decarbonise more rapidly to meet vital environmental goals.”

Vodafone, for its part, recently announced that its European operations are now powered via 100 percent renewable electricity. The operator plans to achieve net-zero for its UK operations by 2027 and globally by 2040.

Over the last year, Vodafone UK estimates that 54 percent of its 123 million IoT connections have enabled customers to reduce their emissions.

(Photo by veeterzy on Unsplash)