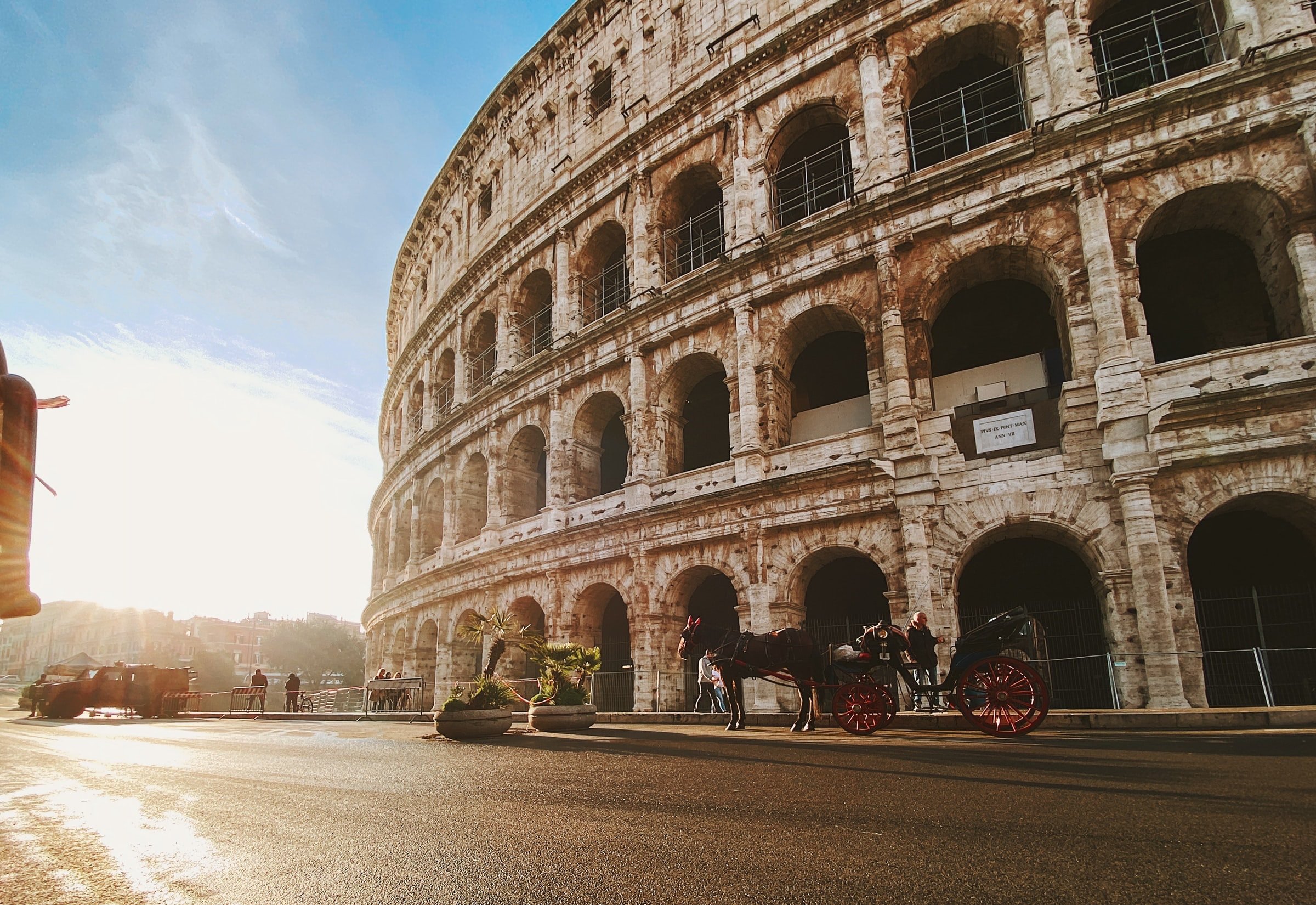 By Ryan Daws | 27th May 2021 | TechForge Media
Categories: Smart Cities & Homes,
Ryan is a senior editor at TechForge Media with over a decade of experience covering the latest technology and interviewing leading industry figures. He can often be sighted at tech conferences with a strong coffee in one hand and a laptop in the other. If it's geeky, he’s probably into it. Find him on Twitter: @Gadget_Ry

The trials are set to begin in June and will all use Sony’s IMX500 sensor which is the first to feature embedded AI processing—enabling powerful capabilities while addressing privacy concerns.

“This is a clear and concrete example where Sony’s smart vision solution can serve our customer’s purpose while respecting people’s privacy.

We have a vision of achieving more sustainable and liveable cities, and through the IMX500 scalable platform we can substantially accelerate this process.”

Sony Europe is partnering with Envision on the trials which hope to cut the city’s transport-related pollution and accidents at pedestrian crossings.

Italy’s capital has a reputation for being one of the deadliest cities in the world for pedestrians. There are regularly over 1,000 road accidents involving pedestrians in Rome each year and multiple fatalities per week aren’t uncommon.

One of the trials will see an alert system installed at pedestrian crossings that will activate to alert drivers when pedestrians are crossing. Low-latency smart lighting will be used on the road to make pedestrians more visible.

Rome is also one of the most traffic-congested and polluted cities in the world.

In 2018, environmental law charity ClientEarth and campaign group Greenpeace Italy even threatened Rome’s regional government with legal action for failing to come up with a plan to deal with nitrogen dioxide and particulate matter pollution—both of which breach the EU’s air quality limits.

A smart parking system will be delivered to reduce pollution and gridlock from those struggling to find a parking space. Drivers will be alerted to a free parking space via a smartphone app and directed to it.

Increasing the use of public transport by optimising and enhancing services will also help to deal with congestion and pollution that Rome – and indeed most major cities – have problems with that have local and even global implications.

Smart bus shelters will be implemented that count how many people are getting on and off each bus to identify dangerous and frustrating overcrowding. This information will be used to improve the provision of services and optimise them for quality and value.

It’s exciting to consider some of the more futuristic possibilities of smart cities, but solutions are needed to problems today. The trials being launched by Sony and its partners in Rome from next month will begin improving the lives of everyone enjoying the city in a matter of months, not years or decades.