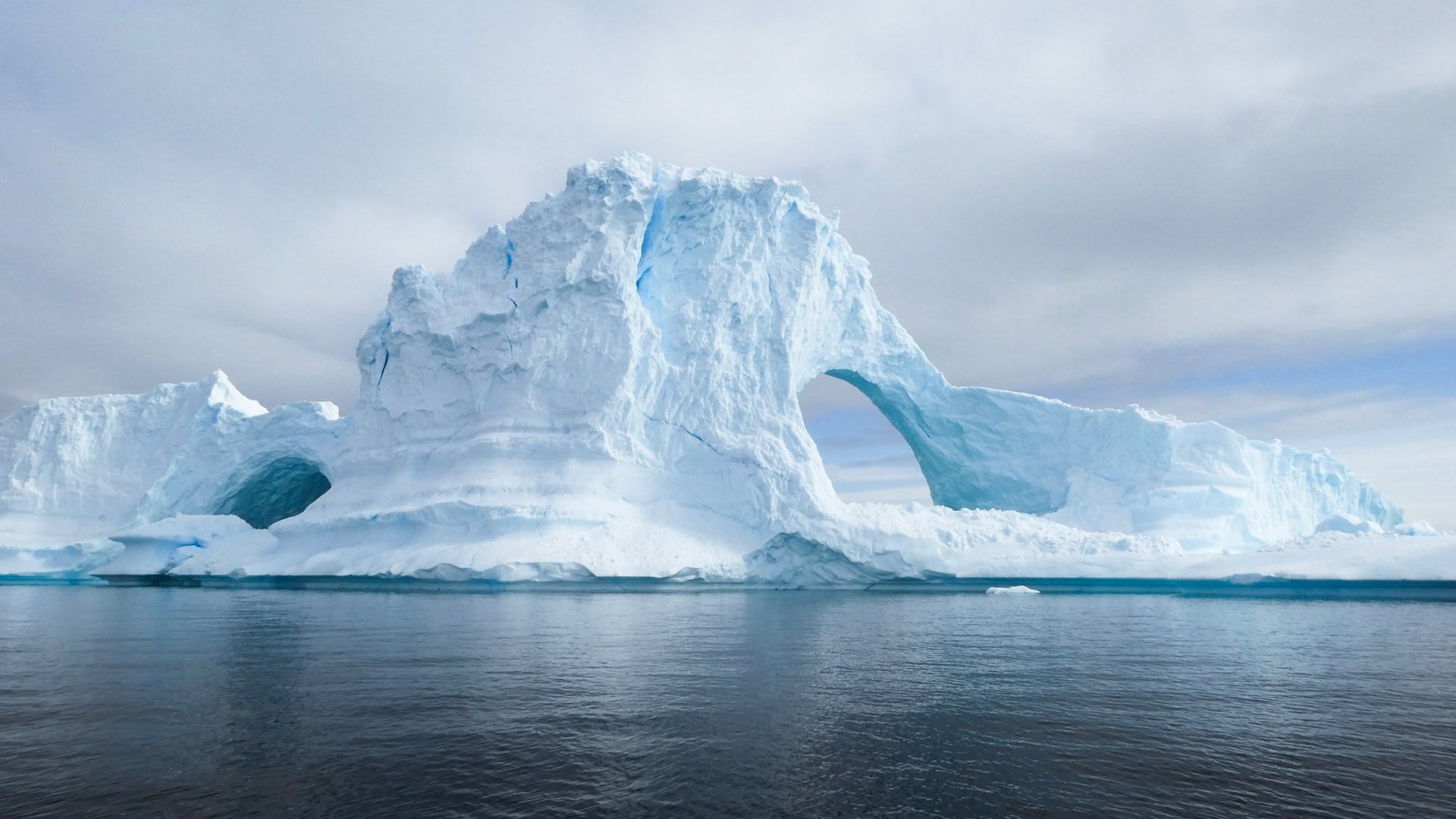 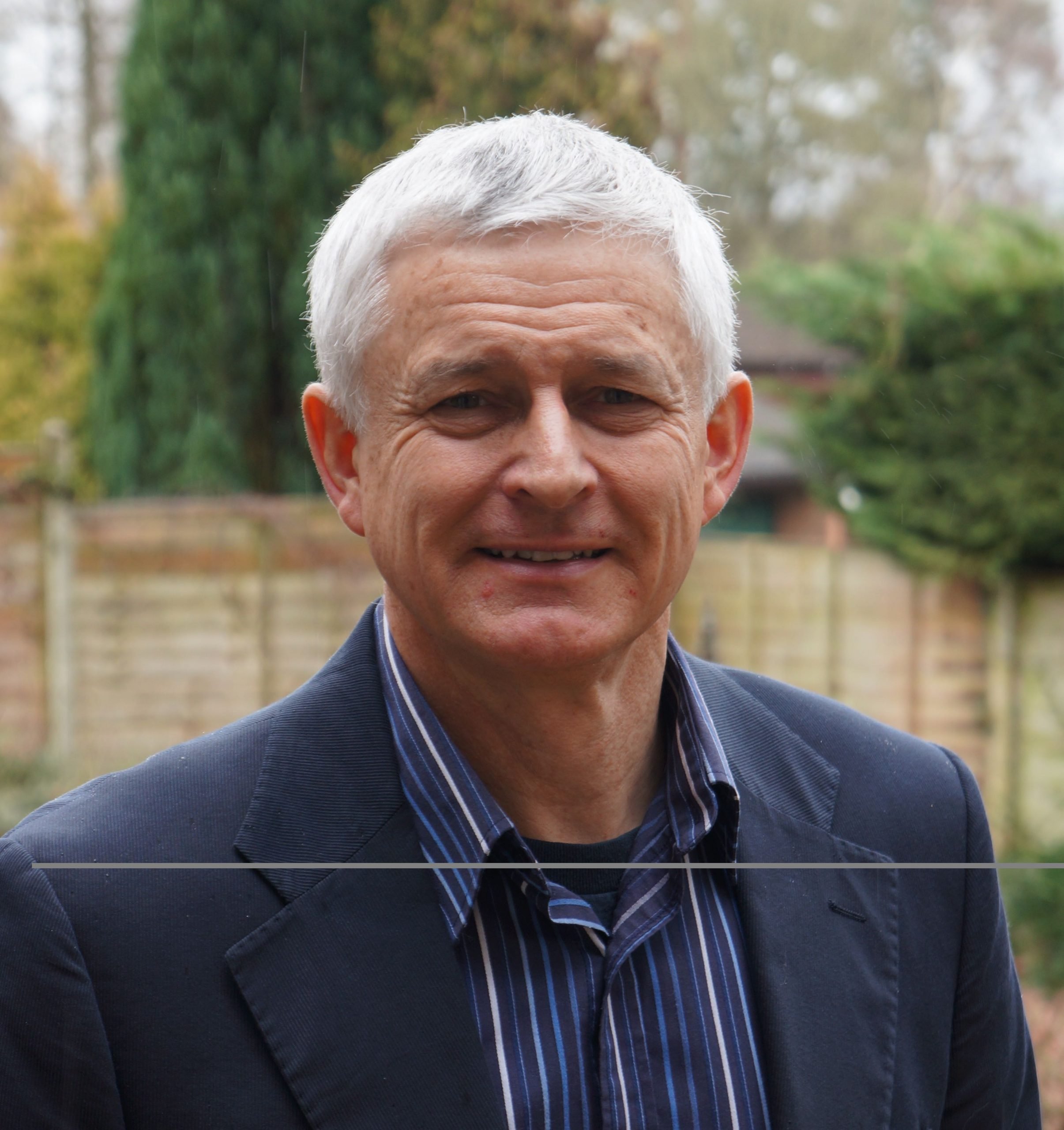 By Joe Barrett | 20th May 2021 https://gsacom.com/
Categories: 5G, IoT,
Joe Barrett has been on the board of GSA since 2001 and the President of GSA since 2015. Joe has held senior executive positions at Qualcomm Europe, where he launched the Qualcomm Halo™ Wireless Electric Vehicle Charging brand, at Nokia Networks where he was part of the 3G-business team and at Flarion Technologies helping drive the adoption of its OFDMA 4G technology. Joe has been involved in numerous telecommunications marketing campaigns and initiatives and has been a regular speaker at industry events and investor/analyst meetings where he has promoted wireless technologies into industry. Joe Barrett holds an MSc. in Marketing from the University of Glamorgan and an Advanced Diploma in Marketing from the Chartered Institute of Marketing.

Continued mobile industry commitment to the range of 3GPP-standards-based Low Power Wide Area (LPWA) technologies has been demonstrated by the continued rise in the number of networks supporting NB-IoT and LTE-MTC (LTE-M) networks and the substantial growth in the number of Cat-NB1, Cat-NB2 and Cat-M1 compliant devices.

This momentum in commercial networks is replicated in the availability of devices supporting 3GPP IoT standards. In the past six months, GSA has identified 518 devices are supporting either Cat-M1, Cat-NB1 (NB-IoT) or Cat-NB2, 5% more than were in the GAMBoD database at the end of December 2020. Among these, 362 devices support Cat-NB1 (including known variants) up from 347 in three months.

Major industry initiatives worldwide, in areas such as connected and autonomous vehicles, connected or smart homes, agriculture, robotics, smart industry, smart cities and smart energy, are exploring and investing in the potential of IoT. Companies are actively working on IoT use-cases involving both NB-IoT and LTE-M. As a result, we expect the IoT market to grow rapidly over the next five years and for 3GPP technologies to account for much of that growth as they continue to develop.

IoT infrastructure, chipsets, modules and devices are now available from a range of companies whether they are large or small, well established or start-up – all of which makes IoT more accessible.

Tracking the growth in IoT globally

The rapid rise in the number of devices supporting Cat-NB1, Cat-NB2 and Cat-M1 is in step with the increasing maturity of the IoT services being provided by operators. GSA will continue to track this market, updating its GAMBoD database regularly with device data and statistics on the launch of NB-IoT and LTE-M networks drawn from its Networks, Technologies and Spectrum (NTS) database.

GAMBoD is a resource dedicated to promoting the success and growth of the 4G/5G industry and ecosystem and is fully available to all employees of GSA Executive and Member companies and GSA Associates who subscribe to the service. The web-based search and analysis tool and is updated monthly or quarterly depending on the progress of the industry in different segments and includes global industry data on 4G and 5G Devices, Network, Technologies, Spectrum and Chipsets.

Photo by Derek Oyen on Unsplash