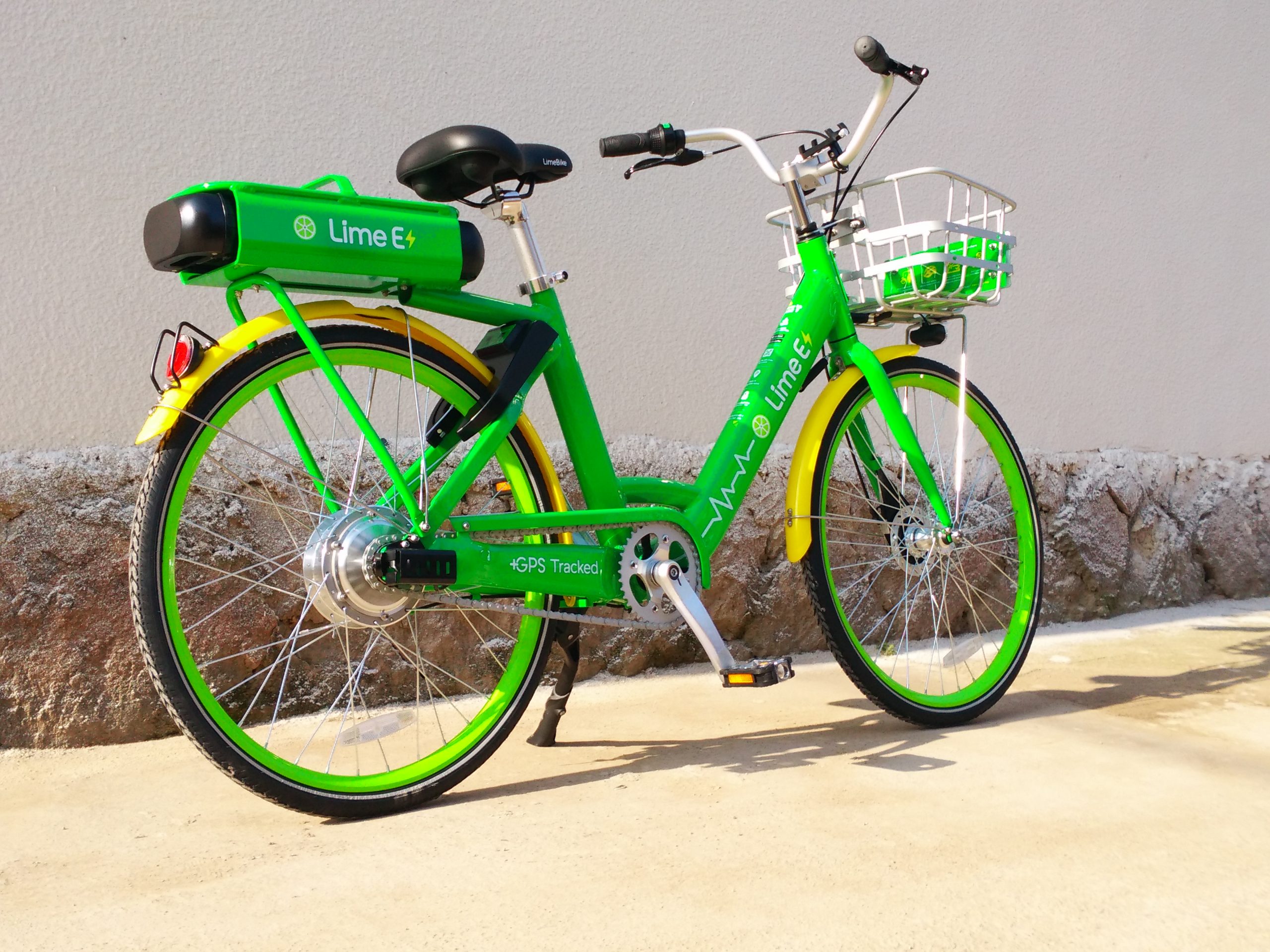 By Ryan Daws | 1st March 2021 | TechForge Media
Categories: Connected Vehicles, IoT, Smart Cities & Homes,
Ryan is a senior editor at TechForge Media with over a decade of experience covering the latest technology and interviewing leading industry figures. He can often be sighted at tech conferences with a strong coffee in one hand and a laptop in the other. If it's geeky, he’s probably into it. Find him on Twitter (@Gadget_Ry) or Mastodon (@gadgetry@techhub.social)

Micromobility firm Lime is spending $50 million to expand and enhance its e-bike network.

Lime started its journey with e-bikes – in fact, it even used to be called LimeBike – but has since become known for its iconic e-scooters where it’s put most of its effort in recent years. Now, the company is returning to where it started.

The $50 million investment in Lime’s shared electric bicycle network will add a new model of bike, double the number of the green (quite literally as well as environmentally) vehicles in the cities where it operates, and expand to many new cities.

The most interesting change is the swappable battery which is interchangeable with the company’s e-scooters. Other changes – like the basket, phone holder, and more powerful motor – are more incremental improvements but ones that should make using the bikes more enjoyable and convenient.

In addition to doubling the number of bikes available in existing cities, Lime plans to launch in “a dozen” new US cities – and dozens more across Europe and other markets – by the end of this year.

Overall, Lime says it’s aiming to launch its e-bikes in 50 new cities by the time 2022 rolls around.

With more people picking up cycling during lockdowns for exercise and fresh air, increasing traffic congestion making inner-city car travel a living nightmare, and the need to reduce carbon emissions, it’s no wonder Lime is taking the opportunity to expand its network.