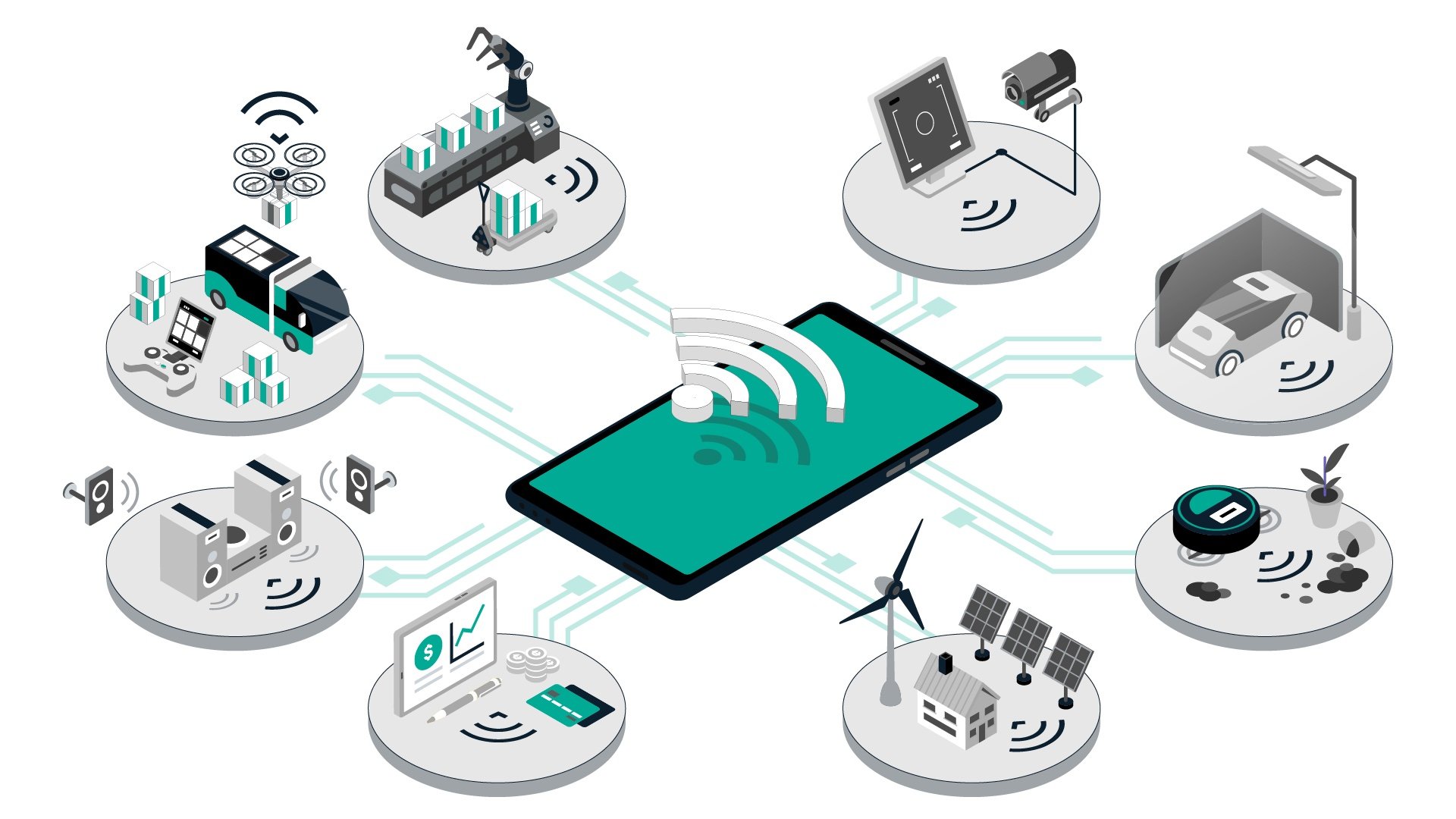 By Ryan Daws | 25th June 2021 | TechForge Media
Categories: Hot Topics, Industrial IoT (IIoT), IoT, Machine to Machine (M2M), Smart Cities & Homes,
Ryan is a senior editor at TechForge Media with over a decade of experience covering the latest technology and interviewing leading industry figures. He can often be sighted at tech conferences with a strong coffee in one hand and a laptop in the other. If it's geeky, he’s probably into it. Find him on Twitter: @Gadget_Ry

Belgian telecoms operator Citymesh has acquired local Sigfox IoT network operator ENGIE M2M to enable it to offer services all the way “from 0G to 5G”.

Sigfox is a 0G network ideally suited for IoT deployments because of its ultra-low power consumption and long-range. In Belgium alone, the Sigfox network connects over 250,000 devices.

“We have had the pleasure of working with ENGIE M2M for the past six years in Belgium. They have done a great job deploying the network and accelerating the adoption of Sigfox in this country.  We are very excited to see them move towards the next phase with Citymesh.

It also illustrates that 0G is a perfect addition to other technologies and that most often we ‘complete’ rather than ‘compete’! We warmly congratulate all parties and look forward to continuing working together as massive IoT is becoming a reality.”

Citymesh has both a 4G and 5G license in Belgium and specialises in large-scale wireless networks. The operator’s solutions are used in more than 75 cities, 10+ exhibition halls, and large transport facilities like the port of Zeebrugge, Brussel Airport, and the Belgian railways.

“The acquisition of a national IoT network further shapes our ambition as the fourth telecom operator in the B2B market.

With this network, we can support customers’ IoT projects, using a single contract, anywhere in the world.”

In December 2020, Citymesh announced a strategic partnership with a new majority stakeholder, Cegeka,

“Citymesh will focus on installing, monitoring and connecting sensors,” added De Geest. “From that point on, Cegeka can work on the normalisation, consolidation, and visualisation of the data to optimise business processes.”

Citymesh already offers IoT services but the addition of the 0G network to its resources will further strengthen its position.

“Now, we can offer all communication technologies, from 0G to 5G,” says De Geest: “A city can opt for a WiFi network in the public library, smart city furniture in a market square, and noise sensors in busy streets to map out noise pollution. A company may choose a mobile private 5G network combined with smart sensors.”

“For every connectivity question, we have an appropriate solution.”

The ENGIE M2M team, existing customers, and projects will all be incorporated into Citymesh. No financial details of the deal will be released.