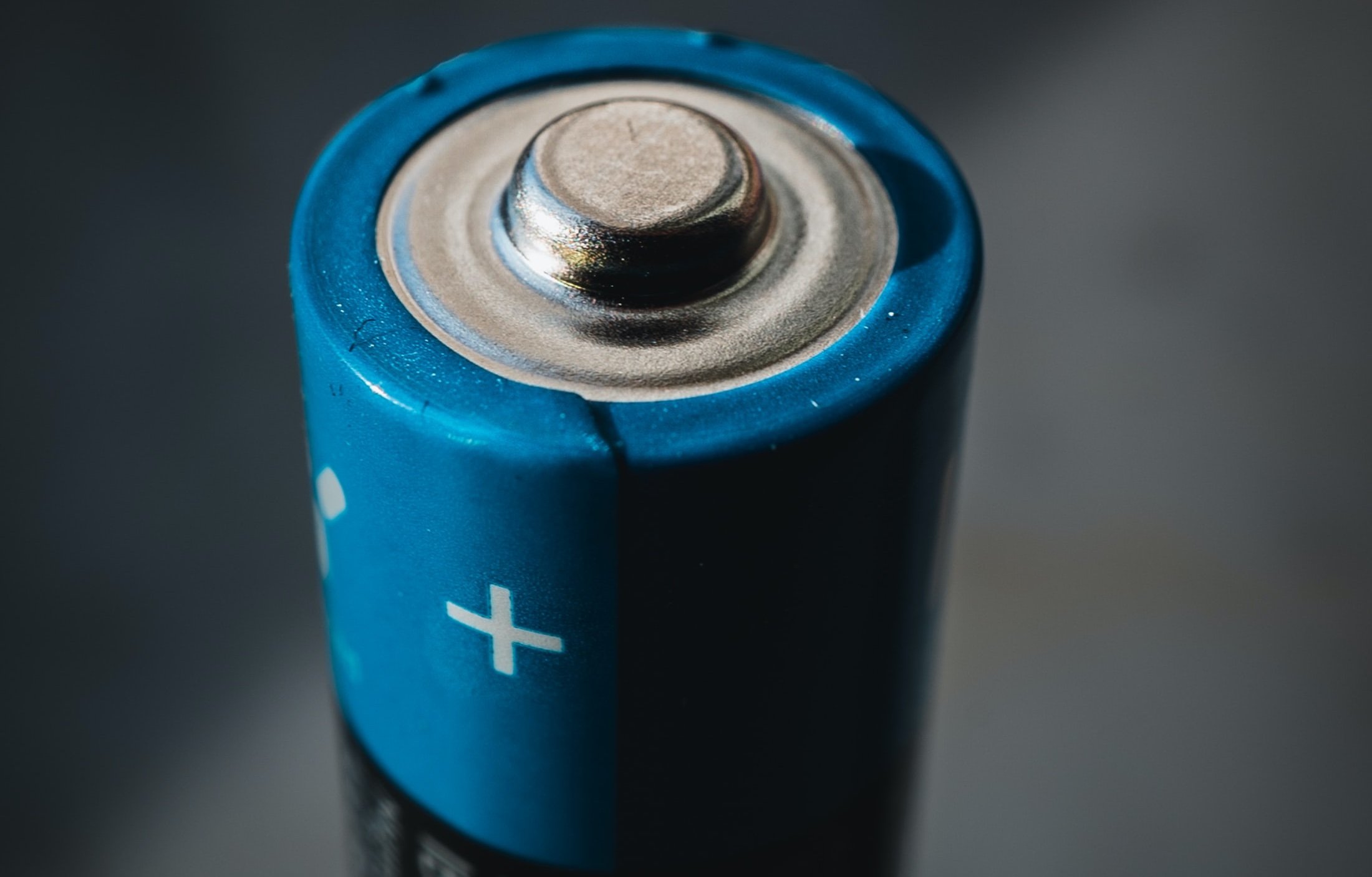 By Dunstan Power | 17th June 2021 | ByteSnap Design https://www.bytesnap.com
Categories: IoT,
Dunstan Power is a chartered electronics engineer providing design, production and support in electronics to all of ByteSnap Design’s clients. Having graduated with a degree in engineering from Cambridge University, Dunstan has been working in the electronics industry since 1992, and in 2004 founded Diglis Design Ltd, an electronic design consultancy, where he developed many successful electronic board and FPGA designs.

The number of connected IoT devices is forecast to jump to 125 billion by 2030. This is not difficult to believe, as global IoT spending reached $745 billion in 2019. Against this backdrop, electronics designers are under pressure to optimise designs especially when it comes to battery life.

Reducing the power consumption of a device while attempting to achieve the desired level of functionality is one of the most challenging aspects of low power design. Every successful low power wireless device currently available is the result of a successful balancing act, where the developers have weighed their priorities and made a series of compromises that have resulted in a functioning device.

System choices made at the beginning of a project dictate what can be achieved. Designing for low power from the outset is recommended, with the first consideration being the type of radio to deploy. The choice is vast from short range radios, like ZigBee, Thread, Bluetooth and Wi-Fi to long-range low power radio, including LoRa, SigFox and Weightless, and cellular radio systems.

Also consider the radio system topology – this can increase the efficiency and speed of the system when managed properly. Star topologies are ideal when the master device is not battery powered and is able to manage the network load alone. Alternatively, where all devices are low power, a mesh network with multiple repeaters could be more suitable.

The choice of microcontroller is usually straightforward and a designer will typically have a family/manufacturer they are familiar with. Most small processors these days – PIC-, AVR-, ARM-based – have low power modes that can be used to decrease the power required during operation. They rely on an interrupt to wake them up again. Many of these also have a fast wake up system to keep on time to a minimum and thus reduce the power used.

The range of low power wireless means that battery choice varies across every project. However, when the radio system requires infrequent bursts of current, or the battery needs to be rechargeable, options are often quickly limited.

Also, radio systems like this tend to use minimal power whilst sleeping and then require large pulses of current when awake for receiving and transmitting. Some batteries are not suited to this.

Environmental factors also affect battery choice and their use. A cold environment will reduce a battery’s voltage and the overall useful battery life of the device. High temperatures can also adversely affect some batteries.

The battery selection process is consequently iterative. To find the best candidate, it is worth trialling a few types that fit the specifications. This table showcases a few characteristics of some common battery types:

Once the battery choice has been made, a cut-off point must be determined. For ultra-low-power systems in general, extra caution is required with components whose performance changes with voltage.  LCD displays and LEDs, for example, have batteries that can decrease so far that the contrast disappears or the LEDs turn off.  For the best user experience, you must ensure that the battery voltage you work down to is enough to keep those operational.

If the system requires an input voltage  (when the cut-off point is reached whilst the batteries still have usable capacity left – e.g. if a nominal 3V system cuts off at 2.5V), then a boost regulator may be necessary. There are compromises to consider in doing this though:

·         What is the efficiency of the regulator and how does it vary with input voltage?

·         What happens when the input voltage is higher than the set voltage, i.e. when new batteries are fitted?

·         Does the power wasted by the regulator due to inefficiencies cancel out any gains in capacity?

·         Could a boost converter fully use the battery’s capacity by draining it to a voltage below which the system would switch off?

Minimise pull-ups and other design tips

Low Power Wireless radio system design requires attention to details that are easily ignored in devices where the power consumption is unimportant.

With normal, mains-powered systems, you don’t have to worry about elements such as current leakage through pull up resistors. In low power systems, that power consumption can become an issue. That’s where some of the compromises come in:

Even if range is important in the design, remember to tune the antenna. In doing so, engineers can minimise the transmission power needed to achieve the desired range.

A low power wireless device must reach a ‘useful’ state rapidly.  The time between the user touching the screen and the system responding is time where your backlight is on and drawing power, potentially slowing the response time.  There are usually one or more components dedicated to waking up the main processor and simply turning the device off is not a useful method of saving battery power.

Many low power radio devices communicate with each other to receive data or instructions. For this to happen, it is essential that the receiver is on to receive the information. Both ends must be synchronised and stay synchronised, but we recommend minimising the receiver usage required for this.

In systems where two battery powered devices are communicating, both will enter low power/sleep modes to preserve battery life. So, data is not guaranteed to get through or be received uncorrupted, hence various protocols, like error detection and acknowledgements, having been developed to combat this.

Each active device in the system uses clocks of some sort. These can drift with temperature, meaning it is key to note environmental factors that could lead to time differences between active devices. It is vital that drift is taken into account when designing the system as it can lead to an increase in battery power consumption.

Don’t unnecessarily boost output power beyond what is needed – if the radio link only has to reach ten metres, then 5dB output power is unlikely to be required.

When the transmitter is on, a low power radio is at its maximum power state. Therefore, it makes sense to minimise that on time. This means reducing the amount of data that is transmitted.

To minimise receiver on time, the focus is on the amount of data to transmit and what’s being communicated with. If the system needs to be on constantly, the receiver n time can then be minimised as the engineer already knows that the system is on and can transmit at any time.

There are two ways to update a radio system: Manually, which involves going into each unit and updating, and over the air (OTA), where the radio itself updates the code within the unit. OTA updates are generally much more efficient, however there is an increased chance of something going wrong. Fail safes are therefore vital in ensuring that the system will continue to work.

With low power devices that are battery operated, you can be operating just under the limit of the component’s performance. With active devices such as FETs, where you rely on a low voltage drop, there will always be a difference in device characteristics which may affect the performance.

Batch testing is worthwhile to ensure any variation will not compromise the operation of the device. In order to avoid pains during mass production, it is worth simulating some of the simpler design aspects using a SPICE simulator, like temperature and voltage extremes.

And remember – user experience and expectations are vital considerations. An engineer could design a fantastically low power system that doesn’t satisfy the end-user because they may be expecting it to respond a lot faster than it actually does. This is where the balancing act really happens, but with the available technologies and experienced engineers, compromises are possible.

(Photo by Mika Baumeister on Unsplash)