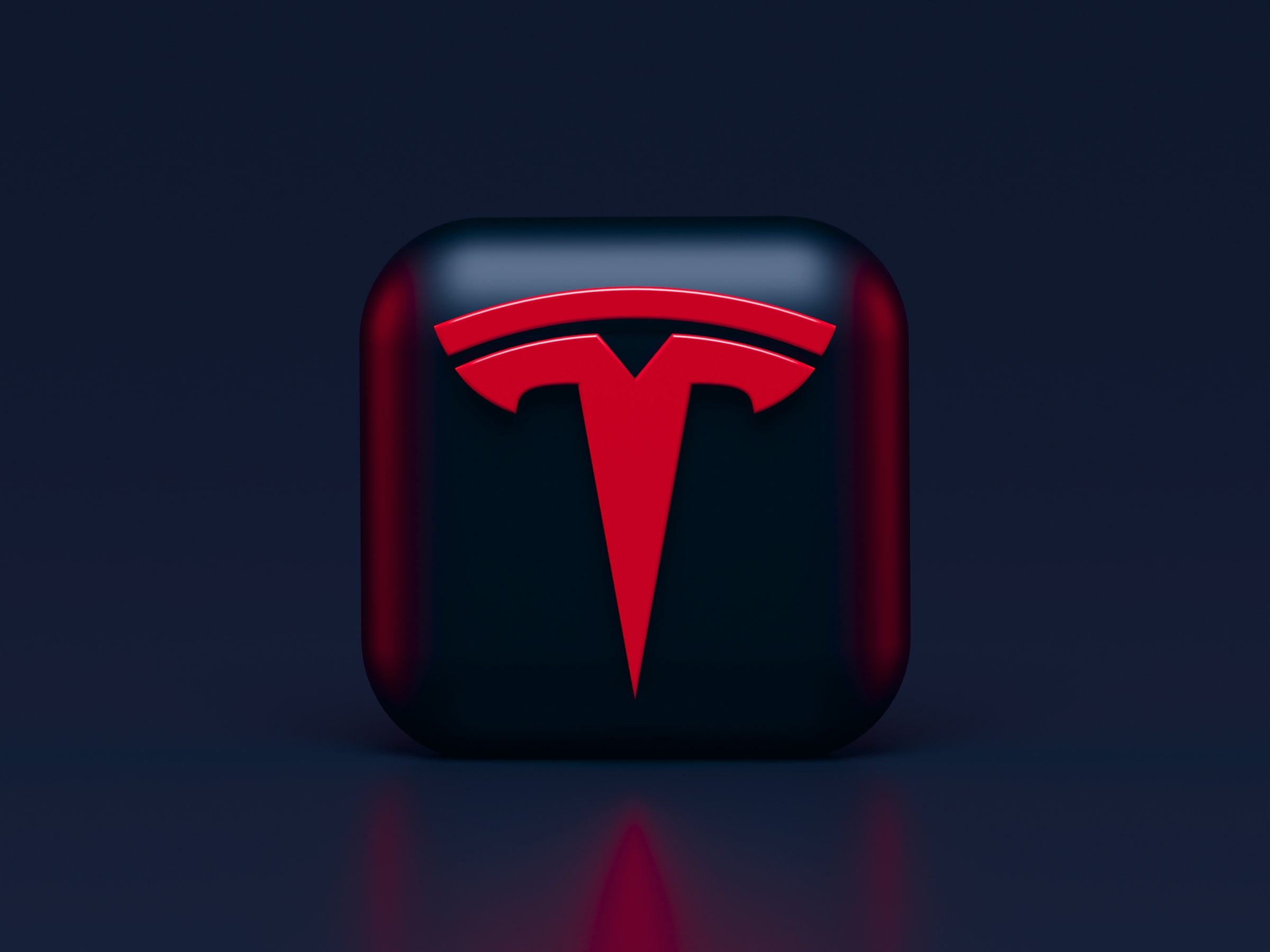 By Ryan Daws | 28th July 2021 | TechForge Media
Categories: Connected Vehicles, IoT, Smart Cities & Homes,
Ryan is a senior editor at TechForge Media with over a decade of experience covering the latest technology and interviewing leading industry figures. He can often be sighted at tech conferences with a strong coffee in one hand and a laptop in the other. If it's geeky, he’s probably into it. Find him on Twitter: @Gadget_Ry

Huawei has issued a media statement saying that it has demoted its autonomous vehicle chief following his controversial public comments about Tesla.

Su Jing, Director of Intelligent Driving Products at Huawei, was told to clear his current desk after “inappropriate” comments.

During the World Artificial Intelligence Conference in Shanghai earlier this month, Su said:

“Everyone can see that Tesla actually has had a high accident rate in the past few years.

From the killing of the first person to the most recent killing, the accidents are very similar.”

Su will remain at Huawei but has been sent for further training before he’ll be assigned to a new role at the company.

Huawei claims in its statement that it “respects the efforts and contributions of every participant” in the field that are attempting to advance self-driving vehicles.

Su is a popular exec at Huawei, having previously served in the company’s HiSilicon chip department and its handset business. A number of individuals have come to Su’s defense and claim he was simply acknowledging that driverless vehicles can be dangerous.

Some rumours suggest that Su’s removal is due to other reasons. In the lead up to this decision, there has been speculation that rivals like Weilai and various car manufacturers were looking to poach Su from Huawei.

Su has denied the rumours but he’s sure to be in high demand. It wouldn’t be surprising if Su decides to jump ship following his demotion.

(Photo by Alexander Shatov on Unsplash)