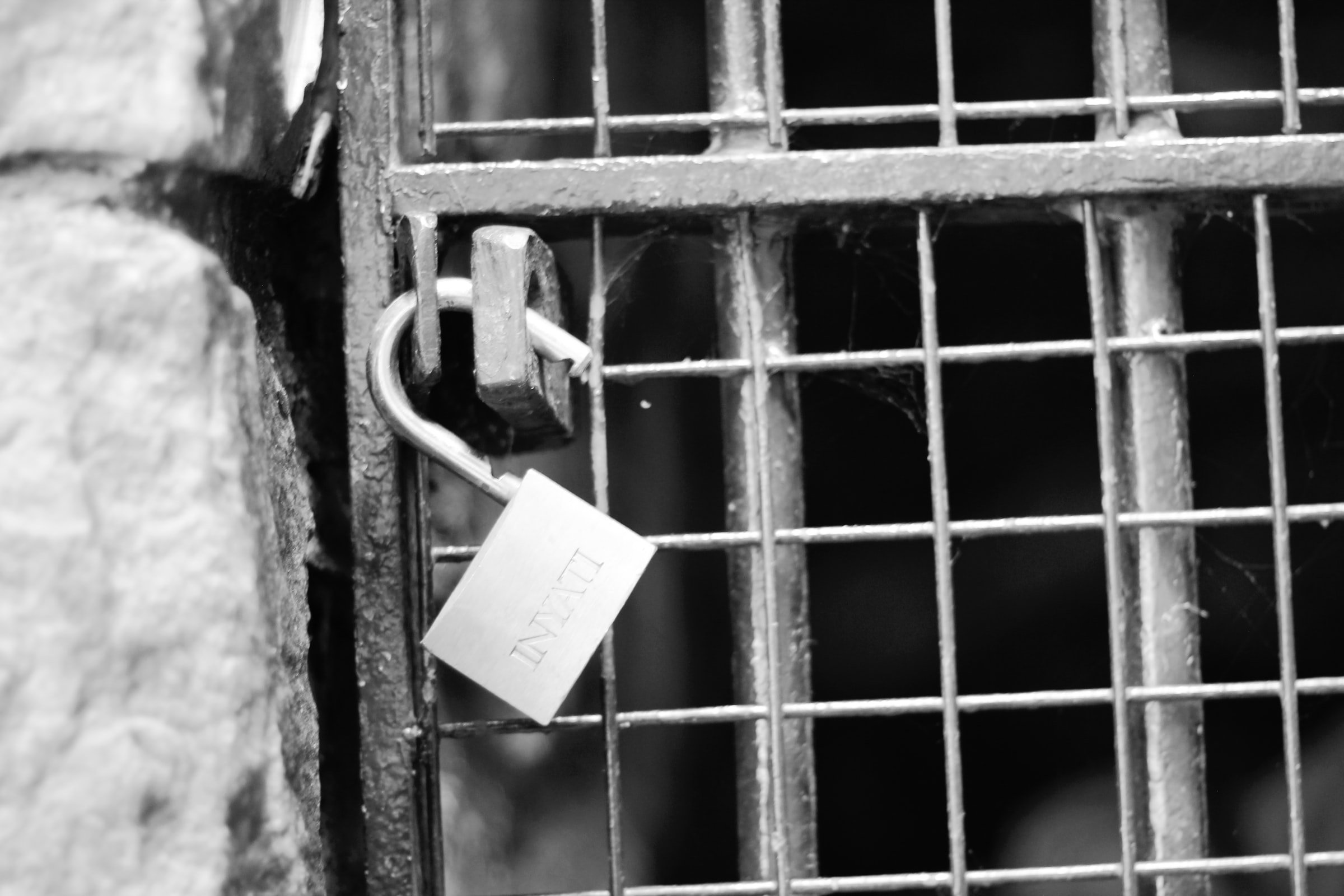 By Ryan Daws | 22nd July 2021 | TechForge Media
Categories: IoT, Research, Security,
Ryan is a senior editor at TechForge Media with over a decade of experience covering the latest technology and interviewing leading industry figures. He can often be sighted at tech conferences with a strong coffee in one hand and a laptop in the other. If it's geeky, he’s probably into it. Find him on Twitter: @Gadget_Ry

Research has found that a concerningly large number of Brits aren’t taking any actions to secure their IoT devices.

According to research from NordVPN, Brits are taking the least action to secure their devices of the seven countries surveyed.

Approximately 95 percent of Brits now have at least one IoT device in their household, more than any other of the surveyed countries. It’s a statistic that shows the potential scale of the problem, yet 24 percent aren’t taking any measures to protect those devices.

When adjusted for those who are most exposed, Brits come out as being at the greatest risk:

“As the research shows, the more devices people own, the more vulnerable they usually are. Manufacturers surely have to take responsibility for the safety of their products, but users play a big part in their own cybersecurity,” comments Daniel Markuson, Digital Privacy Expert at NordVPN.

IoT devices, by their very nature, collect a lot of data and are becoming a key target for hackers. Aside from a desire to access the collected data, the often poor security of IoT devices also enables them to act as backdoors for a hacker into the wider network.

High-profile hacks of even popular IoT devices from generally well-regarded companies are becoming increasingly prevalent. In 2020, for example, dozens of Amazon’s Ring doorbells were hacked.

“IoT device makers are in a rush to sell the gadgets as quickly as possible. This means that they are shipping them out with the minimum features required for them to function, shortening the development process and cutting costs as much as possible,” Markuson adds.

“This is great for device makers, but horrible news for consumers. When things are rushed, they leave huge gaps in security.”

However, just 41.4% of users think that manufacturers should be responsible for security. This is behind consumers themselves (55.9%) as the most responsible, followed by internet providers (45.3%).

Naturally, NordVPN is going to suggest installing a VPN on your router. NordVPN is highly-regarded within the industry and is likely to be safe, but be aware that it – and especially less reputable alternatives – have the potential to intercept all of your traffic.

Leaving your traffic unencrypted makes users vulnerable to man-in-the-middle attacks, but just be aware the use of VPNs isn’t risk-free. Only you can decide for yourself which is the safer option.

You can find a full copy of NordVPN’s report here.

(Photo by Hennie Stander on Unsplash)