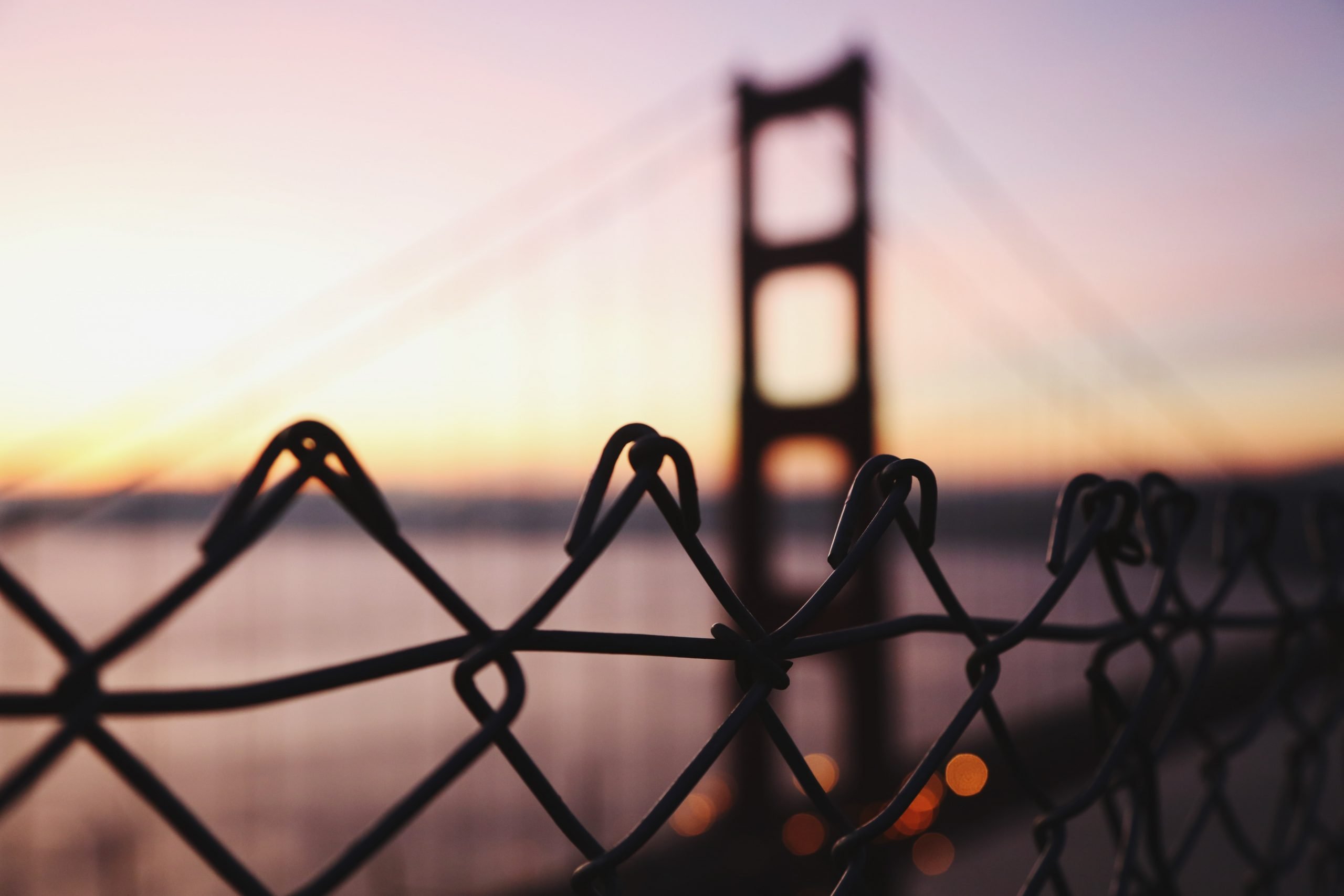 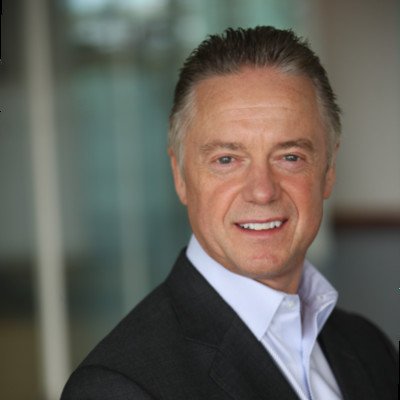 By Nick Earle | 15th July 2021 | Eseye https://www.eseye.com/
Categories: IoT,
Nick Earle is CEO of Eseye. Eseye is a leader in the IoT space, managing the connectivity of millions of devices. With over 14 years of experience designing and deploying IoT devices, or guiding customers as they build their own devices, they provide specialist expertise and services to help clients mitigate risks and optimise connectivity.

It is exhilarating to be involved in an innovative and fast-paced technology sector with the potential to transform lives and disrupt business models, acting as a real global gamechanger.

IoT is just that. Its potential across a diversity of sectors from medicine to manufacturing and logistics to retail is immense and those of us fortunate to be at the forefront of IoT are extremely privileged.

However, any new market approach that challenges the status quo will encounter barriers that must be overcome to unlock its full potential. There can be significant resistance to new ways of doing things, and existing businesses that are asked to engage with technology in unfamiliar ways can feel threatened and act defensively as a result. This is problem enough when you are operating within a single geographic area, but when you add the complexities and regulatory variations inherent in multi-territory IoT projects, the challenge becomes exponentially more frustrating for businesses trying to push the boundaries of IoT’s capabilities.

This is one of the reasons that IoT has not yet achieved the deployment level predicted by industry commentators in its early stages. There are currently around 1.7bn connected IoT devices globally. However, standing in the way are barriers to global IoT connectivity that centre around regional network operators and regulators who are concerned they will lose out on revenue and data control if they allow devices to make the connections needed to ensure reliable, high quality service over the long term.

Operators and regulators in countries such as Australia, the United States, China, Canada, India, Turkey, and Singapore have introduced restrictions and, in some cases, outright bans on permanent roaming. This creates uncertainty around device connectivity, which makes projects less commercially viable, and consequently acts as a brake on investment.

Why are regional operators opposed to permanent roaming for IoT devices?

As with any business proposition, the key to overcoming objections is to understand them and build a sound business case for adopting an alternative solution.

The issue with IoT devices and connectivity is that operators are attempting to apply consumer-oriented revenue and service roaming models to devices that need to be active in the region for far longer than the typical 90-day maximum – often remaining live in their country of operation for many years. This exposes structural issues inherent in the mobile network operator (MNO) landscape. For example, roaming agreements often limit the number of SIMs from a foreign operator allowed in the visited country. With IoT representing a high-volume market, growth in the number of roaming SIMs from these devices can quickly cause issues between operators.

Additionally, the high growth in cellular IoT devices has precipitated a common perception that the volume of connections operating in a “foreign” country may lead to network capacity and performance issues for domestic stakeholders.

Of further concern to MNOs is the significant mismatch between the revenue achievable by allowing incoming roaming connections compared to what can be achieved if those connections are localised – or considered ‘on net’. Localised connections generate up to five times more revenue per device for regional operators than they can achieve from inbound roaming connections. Furthermore, IoT devices are particularly unattractive as a business case when operators use the traditional roaming business models based on traffic consumption, as they typically use only low levels of data traffic (therefore generating lower levels of revenue), but still consume a high level of signalling resources.

Effectively, IoT device connections represent a poor commercial proposition for regional MNOs – even being viewed as potential abuse of the network – resulting in their reluctance to support devices.

Overcoming these objections to guarantee long-term device connectivity is a make-or-break issue for global IoT deployment. Without confidence that devices will be able to attain and retain connectivity in the face of possible operator disputes, technology sunsets and regulatory changes, the risks of international-scale deployments based on permanent roaming are too high to justify investment.

If IoT connections presented a stronger business to MNOs, they would be more willing to support them. The solution lies in flipping the model, so MNOs gain the revenues of a localised connection from IoT devices.

By deploying next generation, intelligent multi-IMSI eSIM and network localisation solutions into IoT devices, utilising localisation agreements and network interconnections with regional operators, users can establish reliable global connectivity, while operators benefit from revenues up to five times higher than they would achieve through permitting a roaming connection.

There are considerable additional benefits for IoT project owners, too. A multi-IMSI eSIM uses the embedded UICC (eUICC) to initiate and manage the process of reprovisioning over-the-air (OTA) via one of the multiple on-board bootstraps, should it be necessary to switch to an alternative operator. This eliminates the need to physically replace SIMs in IoT devices, making a major cost-saving.

Ultimately, this ability insulates the IoT initiative against a variety of risks and uncertainties, as there is always the fallback facility to change operators if there is a blackspot or downtime in one provider’s coverage.

This is a win for both the operator and the IoT business, overcoming commercial objections while delivering more reliable, agile IoT connectivity.

So, what is holding the market back from forging ahead and deploying localised eSIMs to overcome objections?

One remaining complexity is around eSIM profile migration. Recent research by Kaleido Intelligence found that, of the installed base of 300million eSIM-enabled IoT devices, fewer than 20% were actively using the eSIM to connect to data services.

Part of the reason for this is that eSIM for IoT, as defined by the GSMA, requires the use of an SM-DP (a trusted entity used to encrypt and store operator profiles) and SM-SR (a trusted entity used to transmit operator profiles OTA). While the specification broadly requires interoperability between operators to allow switching from one operator to another, the reality is that the process is typically cumbersome and expensive.

The SM-SR and SM-DP are usually run by operators individually, and the implementation in terms of APIs and billing can vary from one operator to another. This means that when the customer wishes to switch providers, integrations between the new operator’s infrastructure and the eSIM platform must be made before any switch can take place, which often takes months and can cost hundreds of thousands of dollars.

At Eseye, we overcome this by operating our own SM-SR, which is abstracted in the cloud and pre-integrated with our interconnected network partners. Combined, these deliver access to over 700 operators worldwide. This means the customer can initiate any profile switching without undertaking the cumbersome process of SM-SR migration, making life easier for customers and operators alike.

This is just one way that the IoT industry is working innovatively to solve the challenges that have so far acted as a brake on IoT deployments. I am confident that, by understanding the motivations for objections and devising solutions that build sound business cases for operators and IoT businesses alike, we can ensure that the industry enables organisations all over the world to deliver on the promise of IoT in the years to come.