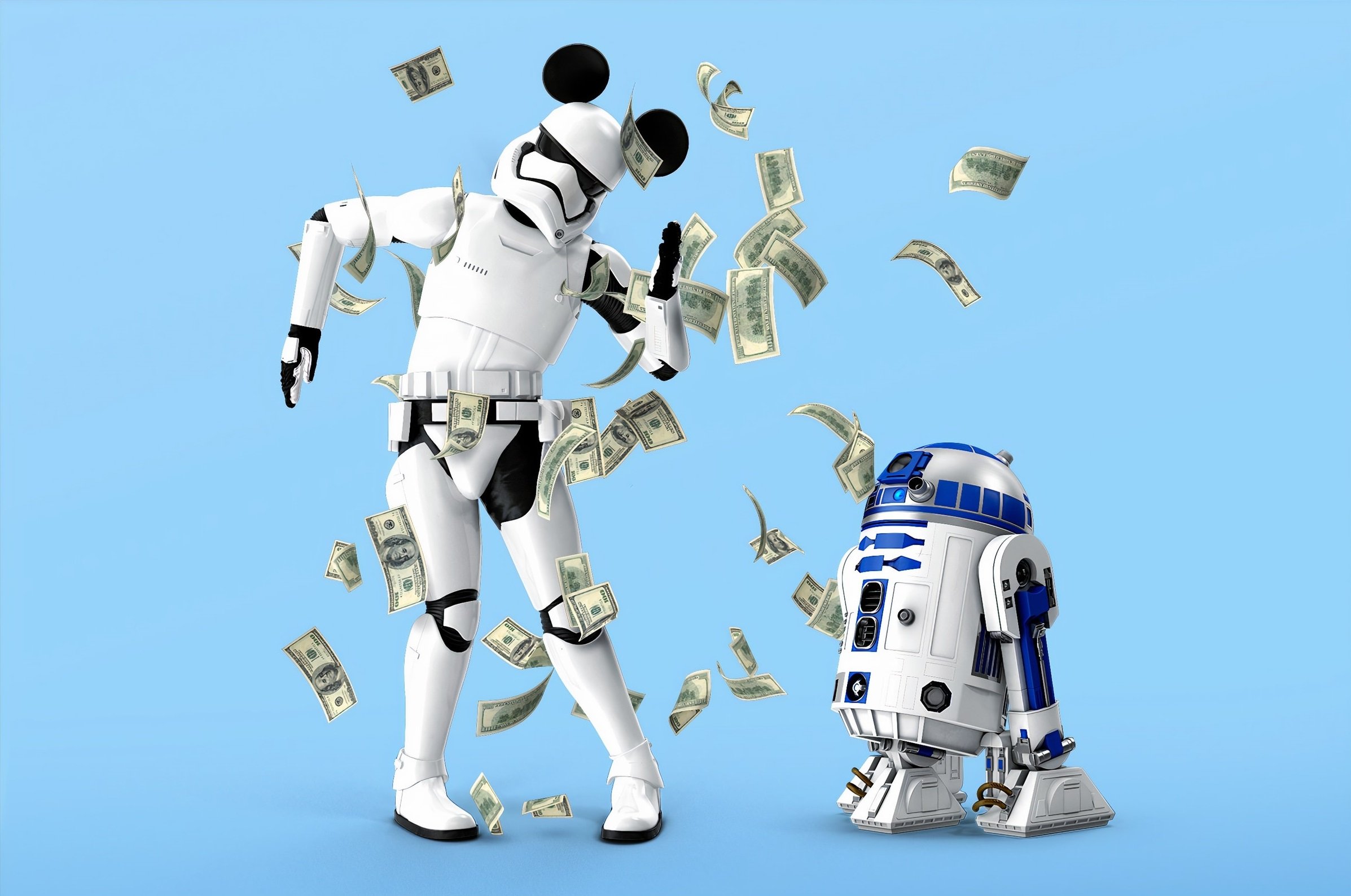 By Ryan Daws | 19th January 2021 | TechForge Media
Categories: AI, Enterprise, Industrial IoT (IIoT), IoT, Manufacturing & Supply Chain, Research,
Ryan is a senior editor at TechForge Media with over a decade of experience covering the latest technology and interviewing leading industry figures. He can often be sighted at tech conferences with a strong coffee in one hand and a laptop in the other. If it's geeky, he’s probably into it. Find him on Twitter: @Gadget_Ry

Research has found a link between higher densities of robots in a population and increased levels of productivity.

The study – conducted by supply chain specialists Balloon One – analysed countries with similar levels of manufacturing output and looked at their densities of robots and GDP per hours worked.

The UK, in particular, is falling behind in robot density:

The UK is the glaring example here but, aside from some outliers, there appears to be a general link between robot density and productivity:

“This analysis shows that countries with a robot density of 150 or more are, on average, experiencing higher productivity levels than those with a robot density of 149 or less. While it could be argued that this is a result of some nations being more focused on manufacturing as part of their economy, and therefore having developed better infrastructure to meet demand, higher levels of productivity aren’t skewed towards nations that rely more heavily on manufacturing. In fact, manufacturing levels are, on average, higher (17.86% of GDP) in less-robot-dense nations.

Because there is a correlation between robot density and higher levels of productivity, it seems that if the UK increased its robot density, it could boost productivity. This begs the question of whether the country should invest more in automation if it wants to see a boost in its manufacturing productivity. It certainly seems to be working for nations of a similar standing.”

Today’s AIs still require human control and specialise in specific tasks, they cannot think entirely for themselves. So-called AGI (Artificial General Intelligence) which can emulate and ultimately replace the human brain is expected to be decades away.