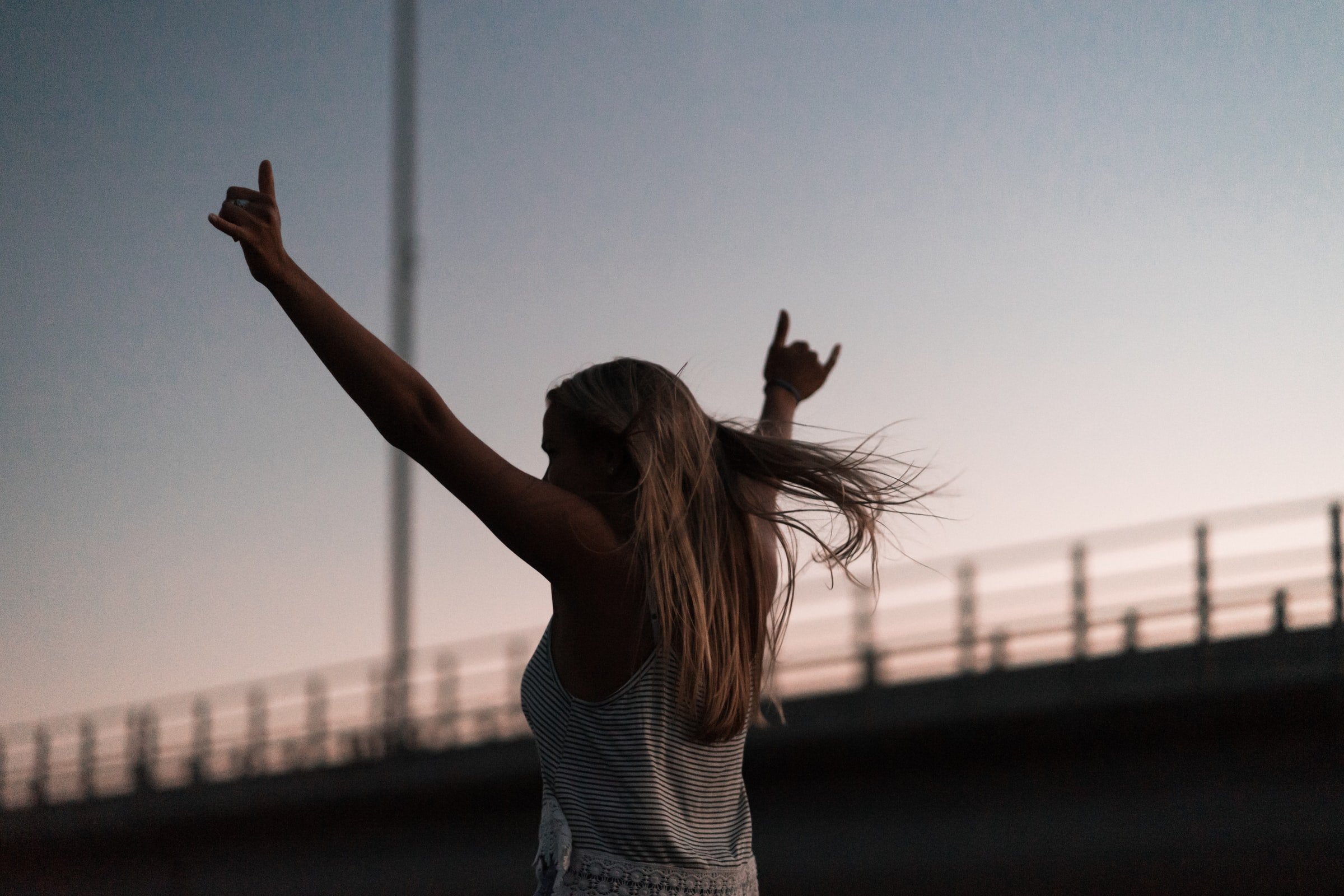 By Ryan Daws | 14th January 2021 | TechForge Media
Categories: Consumer IoT & Wearables,
Ryan is a senior editor at TechForge Media with over a decade of experience covering the latest technology and interviewing leading industry figures. He can often be sighted at tech conferences with a strong coffee in one hand and a laptop in the other. If it's geeky, he’s probably into it. Find him on Twitter: @Gadget_Ry

Google has completed its acquisition of Fitbit after assuring regulators the company will protect user data.

The $2.1 billion acquisition was first announced in November 2019 but caught the attention of regulators around the world amid increasing scrutiny of “big tech” companies like Google.

In a letter announcing the completion of the acquisition, Fitbit founder James Park wrote:

“The trust of our users will continue to be paramount, and we will maintain strong data privacy and security protections, giving you control of your data and staying transparent about what we collect and why.

Google will continue to protect Fitbit users’ privacy and has made a series of binding commitments with global regulators, confirming that Fitbit users’ health and wellness data won’t be used for Google ads and this data will be kept separate from other Google ad data.”

The EU, with its strict data regulations, was among the first to announce a probe into the acquisition. Last month, IoT News reported the bloc was set to approve the acquisition imminently–-it took a week longer than initially expected but was cleared on 17th December 2020.

“We can approve the proposed acquisition of Fitbit by Google because the commitments will ensure that the market for wearables and the nascent digital health space will remain open and competitive.

The commitments will determine how Google can use the data collected for ad purposes, how interoperability between competing wearables and Android will be safeguarded and how users can continue to share health and fitness data, if they choose to.”

The commitments Google made to appease the EU’s concerns are similar to ones made to Australia’s Competition & Consumer Commission (ACCC).

Google, whose wearables business has stagnated compared to Apple and Samsung, is bringing plenty of talent in-house from Fitbit which could give it a much-needed boost.

Fitbit helped to kick off the wearables industry and had begun to shift into the complex world of medical devices. If Google wants to offer features which require the approval of the FDA – and global counterparts – it’ll be useful to have Fitbit’s expertise to navigate the regulatory process.

Rick Osterloh, SVP of Devices and Services at Google, commented: “We’re confident the combination of Fitbit’s leading technology, product expertise and health and wellness innovation with the best of Google’s AI, software and hardware will drive more competition in wearables and make the next generation of devices better and more affordable.”

The brand of Fitbit, while not as popular as it once was, remains a household name for wearables. It’ll be interesting to see whether Google decides to continue using the brand moving forward, although it seems unlikely.

“Becoming part of the Google family means we can do even more to inspire and motivate you on your journey to better health. We’ll be able to innovate faster, provide more choices, and make even better products to support your health and wellness needs,” Park continued in his letter.

“On our own, we pushed the bounds of what was possible from the wrist, pioneering step, heart rate, sleep and stress tracking. With access to Google’s incredible resources, knowledge and global platform, the possibilities are truly limitless.”

(Photo by Ethan Hoover on Unsplash)