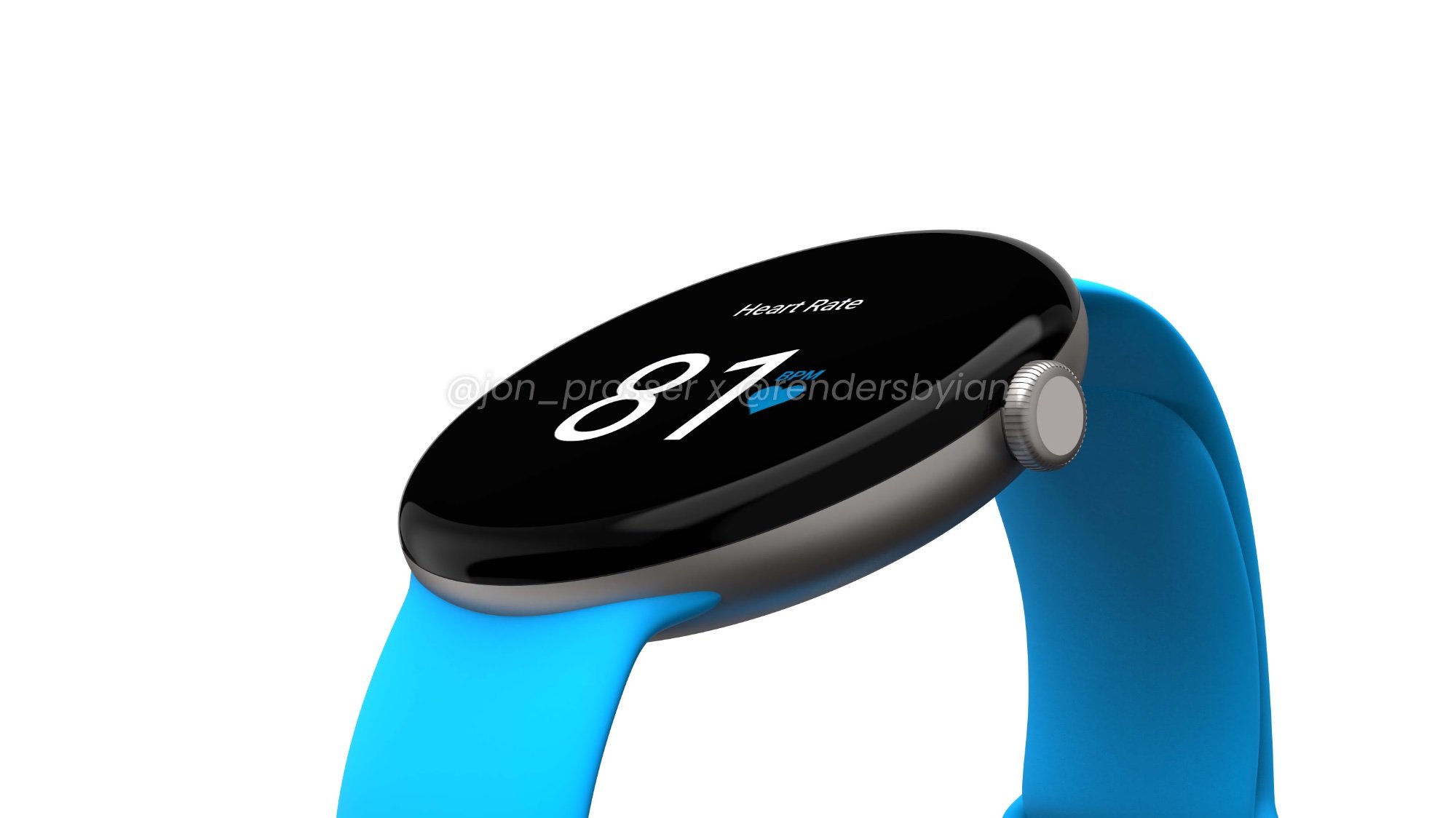 By Ryan Daws | 3rd December 2021 | TechForge Media
Categories: Consumer IoT & Wearables,
Ryan is a senior editor at TechForge Media with over a decade of experience covering the latest technology and interviewing leading industry figures. He can often be sighted at tech conferences with a strong coffee in one hand and a laptop in the other. If it's geeky, he’s probably into it. Find him on Twitter: @Gadget_Ry

According to reports, the long-rumoured in-house smartwatch from Google will finally launch in 2022.

Insider reports that a smartwatch from Google codenamed Rohan will launch next year. When it hits the market, it will probably launch commercially as the Pixel Watch.

Rohan is said to have a round design without a physical bezel. Google employees have reportedly been allowed to use the prototype for feedback purposes but claim that it currently needs to be charged daily.

Jon Prosser spoke of the existence of a Google smartwatch under the codename of Rohan earlier this year and created some renders in collaboration with RendersByIan:

Google’s wearable efforts have left much to be desired, especially when compared to the Apple Watch. However, it hasn’t been entirely Google’s fault.

Apple fans often boast of how the company is able to offer a great experience through having tight control over both the software and hardware of its devices. Google, meanwhile, has been forced to rely on third-party hardware.

Last year, Qualcomm released the Wear 4100 chip which bumped up to using a 12nm process with four A53 CPU cores clocked at 1.7GHz. However, the only manufacturer to use it was Mobvoi.

What has been in Google’s control is the WearOS software which has seemed to be just ticking (pun intended) along. Most updates have been quality-of-life rather than major features. Google just hasn’t shown much interest in its wearable platform

On the hardware front, Google is known to be working on its own chips for Pixel devices. These may not make it into the company’s wearables – at least not initially – but it would allow Google to have the same tight hardware-software integration as Apple.

Even if Google doesn’t use its own chip, the Wear 4100 is now perfectly adequate. There’s also the option of using a chip from its new WearOS partner, Samsung.

Bjorn Kilburn, Director of Product Management for WearOS at Google, explained in a May blog post:

“We’re bringing the best of Wear and Tizen into a single, unified platform. By working together we have been able to take strengths of each and combine them into an experience that has faster performance, longer battery life and more of the apps you love available for the watch.

For performance, our teams collaborated and made apps start up to 30% faster on the latest chipsets with smooth user interface animations and motion. To achieve longer battery life, we’ve worked to optimize the lower layers of the operating system – taking advantage of low-power hardware cores to enable better battery life.”

Samsung was an early adopter of WearOS but ditched the platform for its own Tizen OS, almost certainly for the improved performance.

The Galaxy Watch 4 uses Samsung’s Exynos W920 chip. The chip uses a modern 5nm process and uses two ARM Cortex A55 cores clocked at 1.18 GHz. If Samsung really wants to help its partner out, it could lend that chip – or even a successor – for Rohan.

Google also completed its $2.1 billion acquisition of Fitbit earlier this year. Fitbit brings vast experience in health features – and navigating the minefield of getting approval from global regulatory bodies for such features – that could easily give Apple a run for its money.

Interestingly, the current health features for Rohan are described as “basic”. However, Google has merged its wearables team with the Fitbit group and is working on integrating services under the codename of Nightlight and hopes to debut it with Rohan.

Google is reportedly aiming to launch Rohan in Spring 2022, but we all know from the past couple of years how quickly things can change.