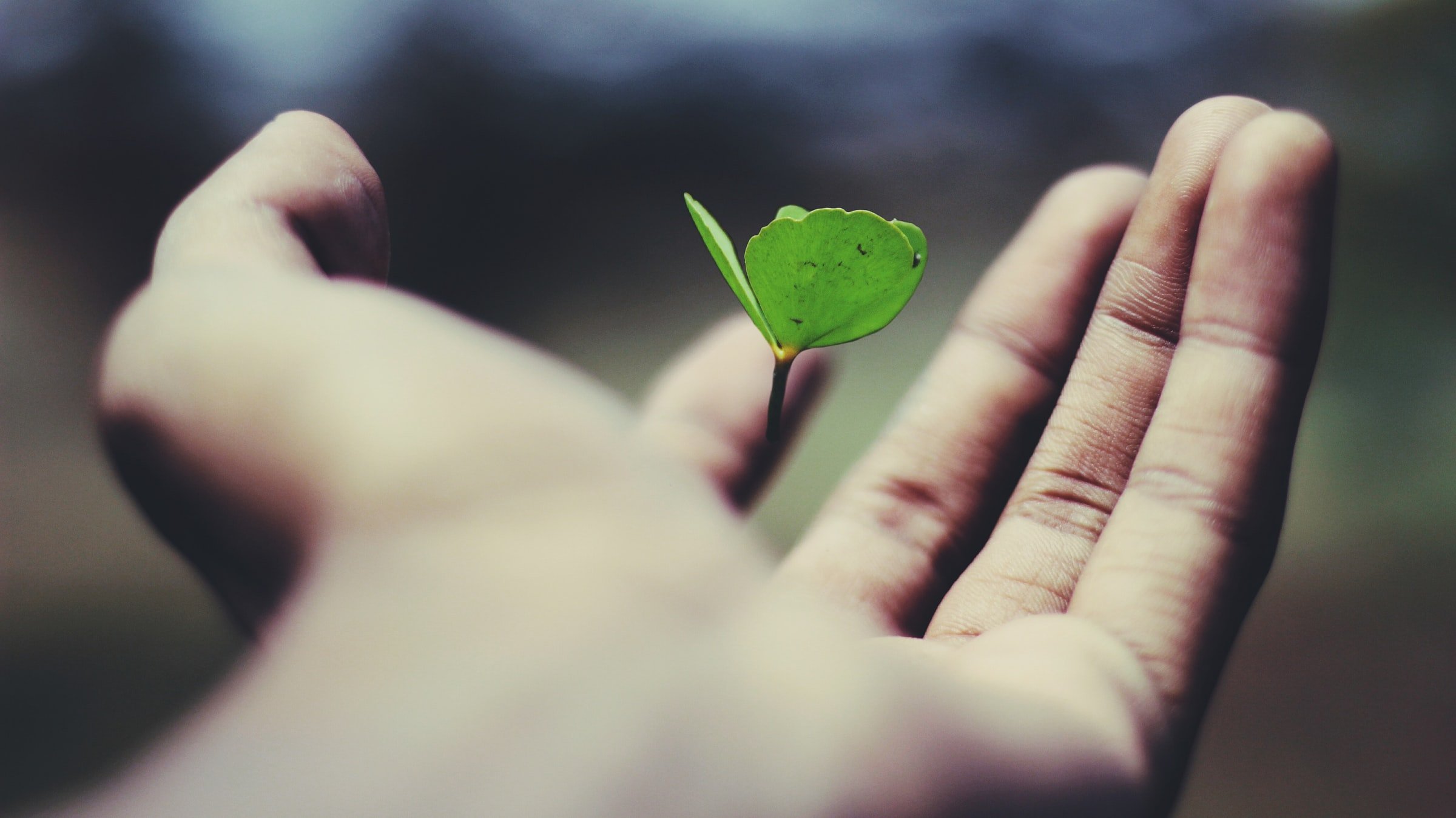 By Ryan Daws | 2nd August 2021 | TechForge Media
Categories: Connected Vehicles, Enterprise, Industrial IoT (IIoT), IoT, Research, Smart Cities & Homes, Standards & Regulation,
Ryan is a senior editor at TechForge Media with over a decade of experience covering the latest technology and interviewing leading industry figures. He can often be sighted at tech conferences with a strong coffee in one hand and a laptop in the other. If it's geeky, he’s probably into it. Find him on Twitter: @Gadget_Ry

An overall increase in the number of IoT connections is unsurprising over the past year as more people became accustomed to remote working and finding ways to make their home environments more productive and enjoyable. However, most home IoT connections aren’t cellular.

Berg Insight says the global number of cellular IoT subscribers increased by 12 percent during 2020 to reach 1.74 billion—showing continued high demand, even amid a global pandemic.

According to Berg Insight’s projections, there will now be 3.74 billion IoT devices connected to cellular networks worldwide by 2025.

“The year 2020 marked the first year since the early 2010s that cellular IoT connections grew slower in China compared to the global average, as the largest player China Mobile reported a negative change in its IoT subscriber base.

Following China Mobile’s decision to stop adding new IoT connections to its 2G network in the first half of 2020, it has embarked on a programme to migrate 2G users to NB-IoT and 4G LTE Cat-1 services.”

“Policymakers in China favour C-V2X, whereas the US and the EU have been in a regulatory uncertainty.

In 2020, the FCC reassigned a portion (30 MHz) of the 5.9 GHz band used for ITS to C-V2X.  Berg Insight believes that C-V2X will account for about 78 percent of all V2X enabled vehicles in 2025, mainly represented by China. About 50 percent of all new cars sold in China will feature C-V2X as standard in 2025.

(Photo by Ravi Roshan on Unsplash)