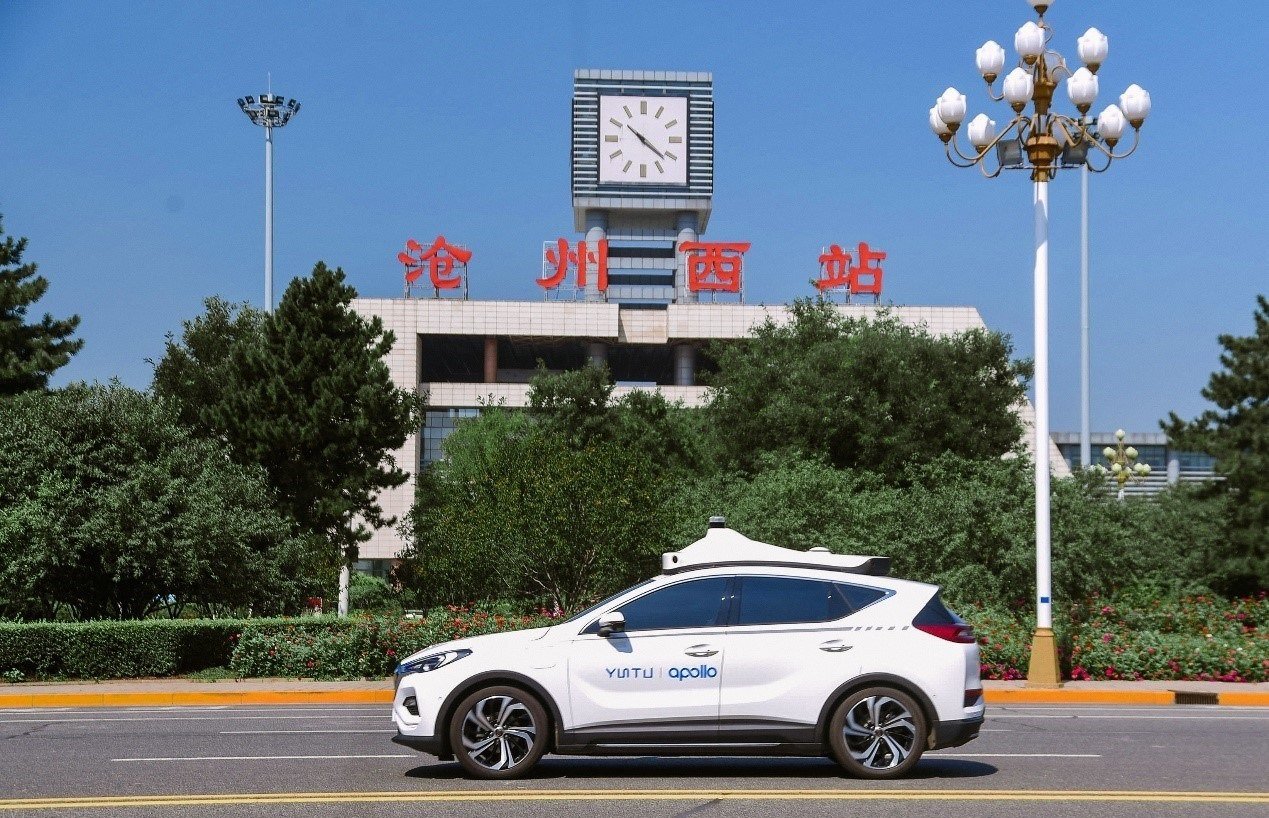 By Ryan Daws | 11th September 2020 | TechForge Media
Categories: Connected Vehicles, Fleet Management, IoT, Smart Cities & Homes,
Ryan is a senior editor at TechForge Media with over a decade of experience covering the latest technology and interviewing leading industry figures. He can often be sighted at tech conferences with a strong coffee in one hand and a laptop in the other. If it's geeky, he’s probably into it. Find him on Twitter: @Gadget_Ry

“Baidu Apollo will continue pushing for the commercial application of autonomous driving. With our technology and platform advantages, we will contribute more to the development of autonomous driving and smart transportation in Beijing and support the city to become a world-leading AI innovation hub.”

Baidu is often referred to as China’s Google because it operates similar services, including search and maps. Google itself has mostly been blocked in China since 2010.

Apollo Go uses Baidu’s own mapping services. Users in Beijing must register on Baidu Maps or the Apollo website before they can access the robotaxi service.

Baidu’s robotaxi service covers around 700 kilometres across China, making it the largest network in the country. The service features close to 100 pick-up and drop-off stations in the Yizhuang, Haidian, and Shunyi districts—covering both residential and business areas.

The tech giant notes that it topped the 2018 and 2019 editions of the Beijing Autonomous Vehicles Road Test Report, beating its rivals with the largest fleet of test vehicles, highest total mileage, and most diverse test scenarios.

Baidu claims Beijing has the most stringent safety requirements in China for autonomous driving. As for its own fleet, Beijing says its driverless vehicles have completed road tests totalling 519,000 kilometres in Beijing alone.

40 vehicles will initially be launched in Beijing for the Apollo Go service.