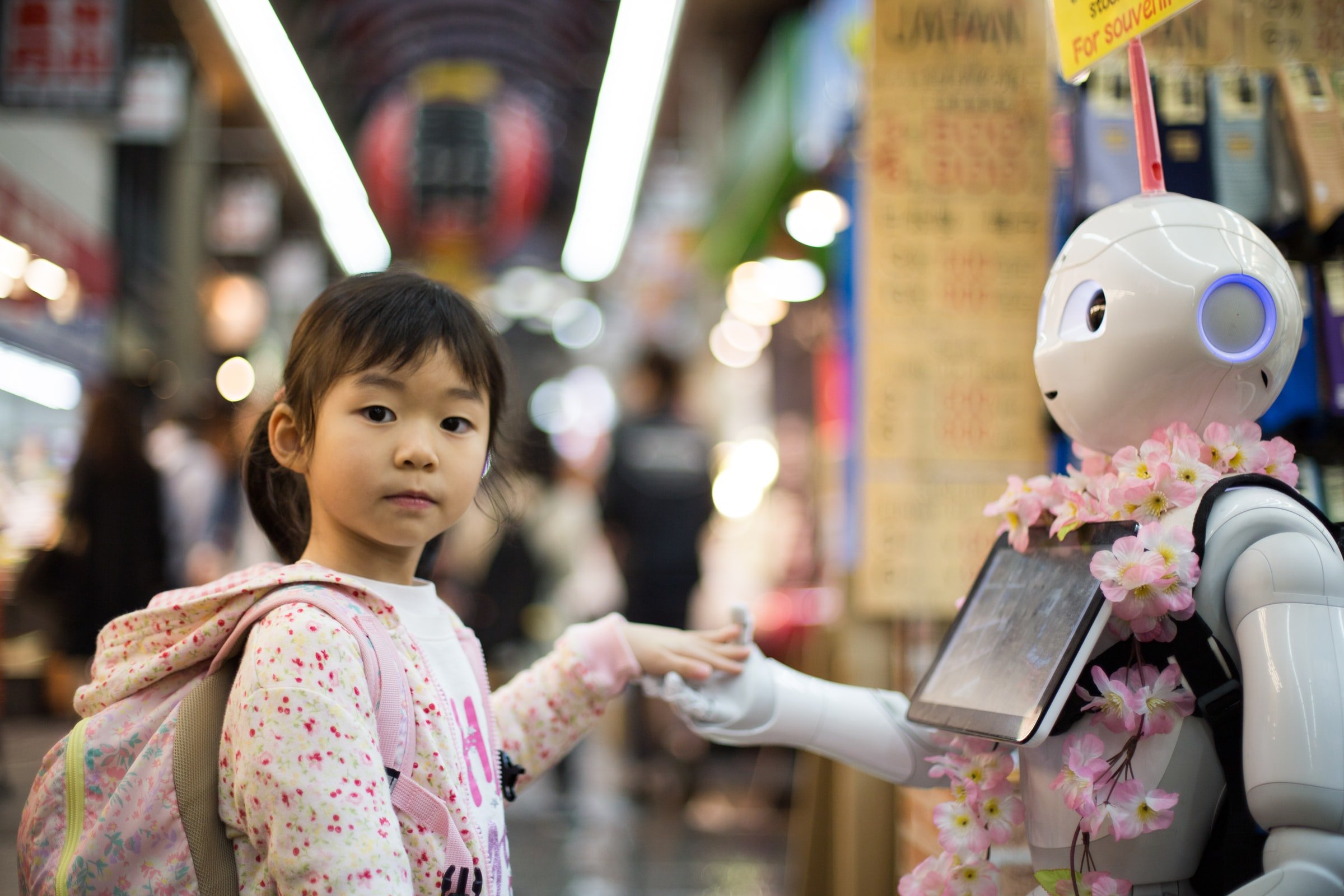 By Ryan Daws | 3rd September 2020 | TechForge Media
Categories: AI, Healthcare, Smart Cities & Homes,
Ryan is a senior editor at TechForge Media with over a decade of experience covering the latest technology and interviewing leading industry figures. He can often be sighted at tech conferences with a strong coffee in one hand and a laptop in the other. If it's geeky, he’s probably into it. Find him on Twitter: @Gadget_Ry

Japan has opened a consultation with the International Standards Organisation (ISO) in a bid to establish standards for human-assisting robots.

Part of the reason for Japan’s huge investments into robotics is the country’s ageing population. Robots designed to help the elderly are becoming increasingly commonplace.

Japan has already created a national standard for robot-to-human interactions across a large number of settings including medical, commercial, and transport.

“Current labor shortages brought about by an advancing aging society with fewer children have been causing significant challenges for all industries in Japan. As one of the solutions to overcoming this situation, industries place expectations on the introduction of robot services into society.

A variety of service robots, e.g., guide robots, delivery robots, nursing-care robots and assisting robots, are expected to play significant roles in specific places where ordinary people and such robots are able to coexist, such as airports, commercial facilities and nursing-care facilities. In such situations, the safety of robots should be secured to prevent any harm to people.”

Japan now wants to export its standard to the rest of the world.

The move is partly spurred by the coronavirus pandemic and how useful remote medical robots could be to help maintain social distancing and prevent the further spread of such viruses.

In the UK alone, there have been at least 200 deaths of people working on the frontline in medical settings such as hospitals, surgeries, and care homes. Robots could help to reduce the risk to other frontline workers in the future, in addition to freeing up time for the many areas where humans are still needed.

Of course, Japan’s move isn’t entirely selfless. Japan, as a world leader in robotics, expects it will be able to export more robot helpers.

Because any future ISO standard will likely be based on Japan’s existing JIS Y1001, Japanese companies will enjoy a headstart over global competitors.

ISO’s existing TC 299 for “standardization in the field of robotics, excluding toys and military applications” does not consider the best practices for various settings which Japan’s standard does.

TC 299’s new working group is being headed by Japan to help ensure that the global standard is at least as robust as the country’s national version.

(Photo by Andy Kelly on Unsplash)