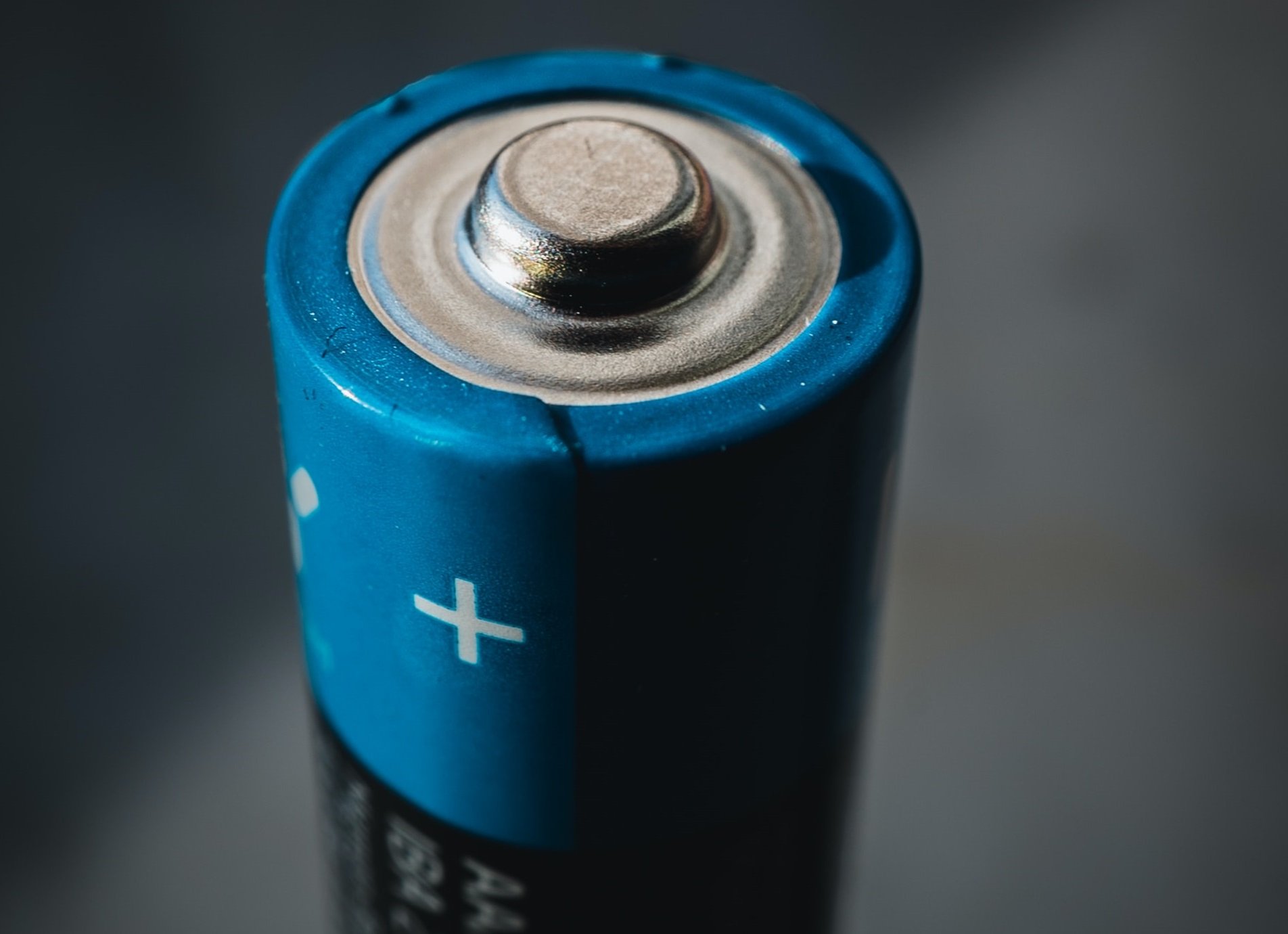 By James Bourne | 2nd September 2020 | TechForge Media http://www.cloudcomputing-news.net/
Categories: IoT, Standards & Regulation,
James is editor in chief of TechForge Media, with a passion for how technologies influence business and several Mobile World Congress events under his belt. James has interviewed a variety of leading figures in his career, from former Mafia boss Michael Franzese, to Steve Wozniak, and Jean Michel Jarre. James can be found tweeting at @James_T_Bourne.

The initiative will integrate Atmosic’s M3 system-on-chip (SoC) into a range of connected devices from SMK.

Atmosic’s M3 solutions are based on the Bluetooth 5 standard, with various technologies in place to aim to ensure lower and longer power. These are Lowest Power Radio, On-Demand Wakeup, and Controlled Energy Harvesting.

While all three will be of use here, the latter is particularly worth explaining further. ‘Instead of relying on ambient energy harvesting, which is inherently less predictable, we favour a known energy source that can be controlled to guarantee robust functionality while minimising the system dependence on battery power’, the company puts it.

The resulting IoT solutions from this partnership, which will include remote controls and sensors, will ‘eliminate the need for battery replacement’.

“One of the major challenges for IoT adoption continues to be the cost and hassle of battery replacement,” said Alex Davies of Rethink Research. “There is a strong market demand for [Bluetooth Low Energy] products with integrated energy harvesting technology to solve the customer experience headache of having to change batteries in dozens to hundreds of smart home devices such as remotes and other types of connected devices used in consumer products.”

Atmosic secured $28.5 million in a series B funding round in December, with the goal of deploying its M2 and M3 SoC solutions into commercial products this year.

Photo by Mika Baumeister on Unsplash