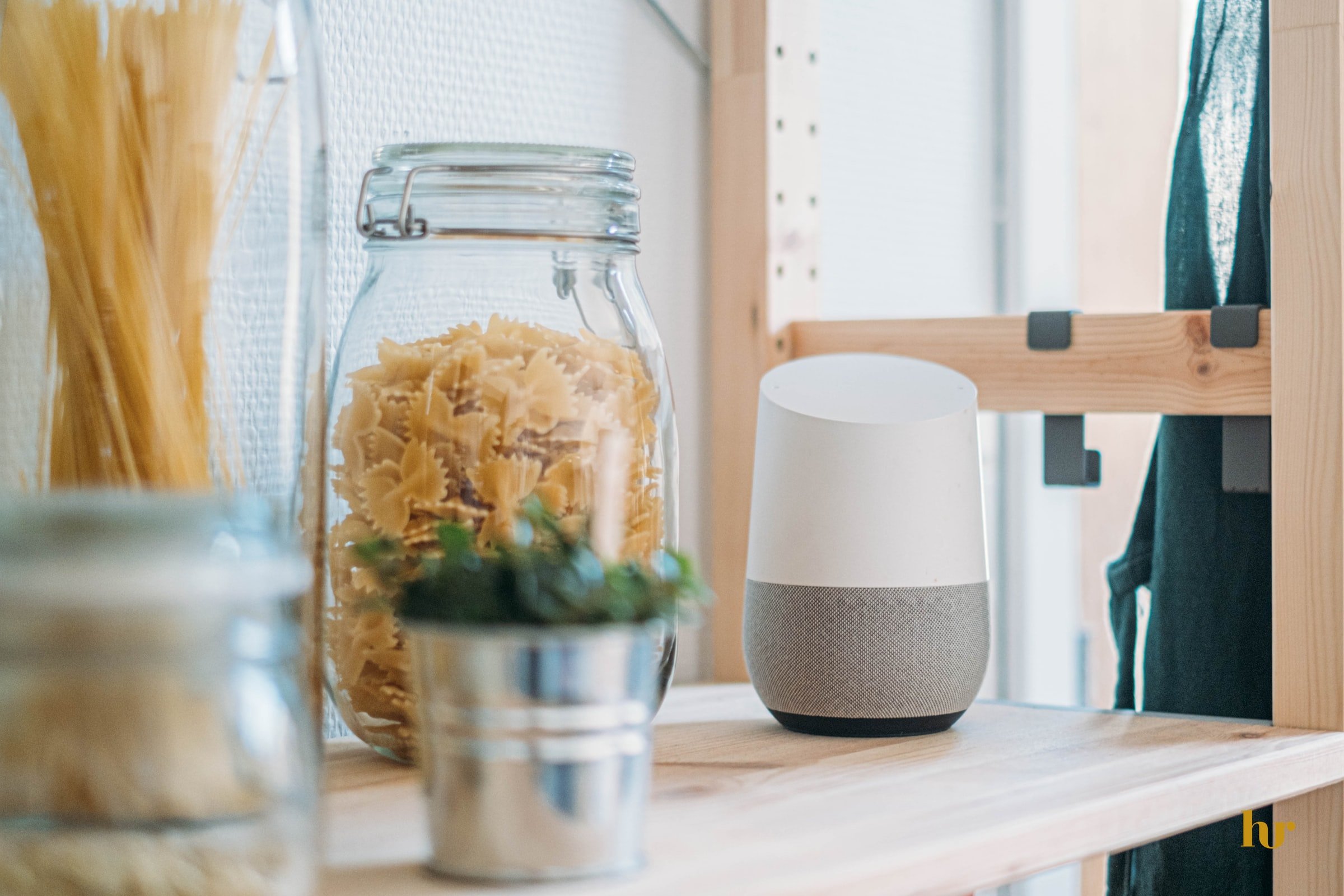 By Ryan Daws | 24th November 2020 | TechForge Media
Categories: IoT,
Ryan is a senior editor at TechForge Media with over a decade of experience covering the latest technology and interviewing leading industry figures. He can often be sighted at tech conferences with a strong coffee in one hand and a laptop in the other. If it's geeky, he’s probably into it. Find him on Twitter: @Gadget_Ry

A report from Juniper Research suggests the number of active smart home devices will exceed 13 billion by 2025.

For comparison, the analysts expect 7.4 billion devices will be active by the end of 2020. The rapid proliferation of smart home devices over the next five years is expected to be propelled by entertainment-related tech in particular.

Juniper expects smart entertainment devices alone will generate over $230 billion of revenue in 2025.

Entertainment devices are increasingly being controlled using voice assistants which may determine what consumers may purchase. The analysts predict 94 percent of purchased devices will be one-off rather than part of smart home subscriptions.

Fewer than 50 million households around the world are expected to have a smart home subscription in 2025.

Surprisingly, despite an expected growth to 3.9 billion related devices, just 11 percent of global households are estimated to use smart home automation in 2025. The automation segment will be led by smart lightbulbs and locks.

“The value in this segment is being able to encourage use throughout the home; leading to a high level of value for each adopter,” commented research co-author James Moar.

“Outside of entertainment, adoption will come more from vendors making them the default option, rather than the technology encouraging the replacement of utilitarian devices.”

Smart meters, one of the earliest mass deployments of smart home devices, are forecasted to grow slowly at an average rate of just two percent per year.

The report’s authors claim that more support from regulatory authorities, particularly outside Europe, will be required to speed up the adoption of smart meters.

(Photo by Jonas Leupe on Unsplash)