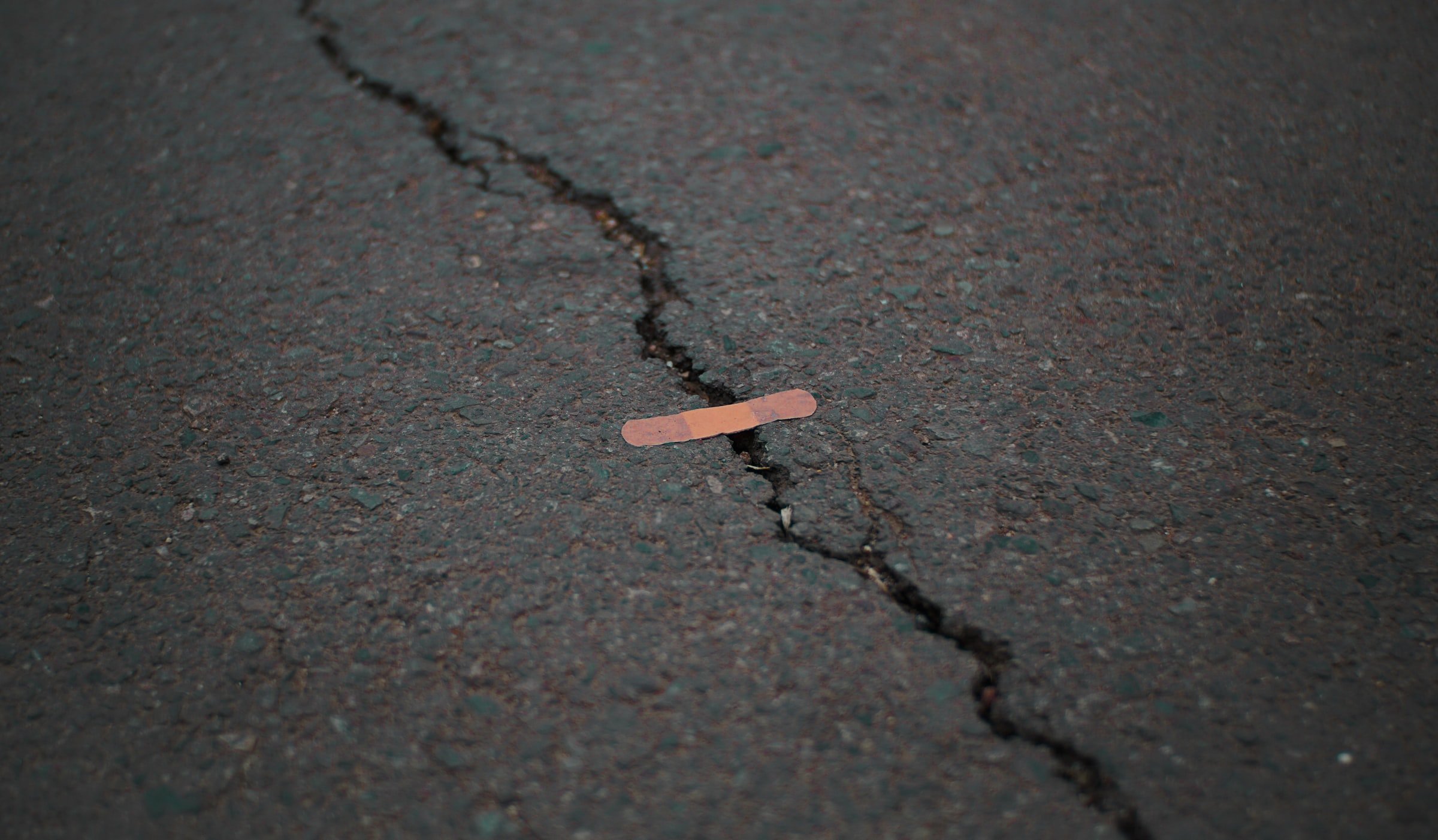 By Alicia Asin | 13th November 2020 | Libelium
Categories: IoT,
Alicia is the CEO and co-founder of IoT sensor company Libelium. She is at the forefront of the IoT which is revolutionising industries ranging from agriculture and healthcare to utilities and heritage preservation.

The Spanish government has announced that its recovery plan will prioritise the digitalisation of cities, companies and the rural environment as it looks to reform the country’s economy in the wake of the pandemic. In this spirit, European recovery funds will be aimed at meeting the challenges of improving digitalisation, which are not exclusive to Spain but to all members of the European Union. Across the continent, there is a common agenda: fight against depopulation, transition to a cleaner energy sector, modernise businesses and continue to innovate in the technology sector.

It is undeniable that technology can play a key role in managing a pandemic like the current one, and can contribute to economic recovery. There are more intelligent devices on the market than ever before, applications to connect citizens (and track them), cloud services, artificial intelligence solutions – The list goes on. But the reality is that their practical application is out of step with the current needs of citizens and businesses, all of whom now need to improve their competitiveness not to get ahead of the curve, but to merely survive – Are we placing too much emphasis on big projects like 5G, to the detriment of the innovations we need to see if our digital economic recovery is to succeed?

In a scenario of limited public resources such as the one we live in, the digitalised recovery model has to evolve beyond the narrow, traditional concept of the hyperconnected smart city. Hyperconnected for what purpose? Automation is not the goal, but has to be the vehicle to achieve humanisation. We must not forget that the ultimate objective is to improve people’s lives.

We citizens have to feel and see that the investment of our taxes in technology contributes to improving our quality of life and facilitates the saving of public resources. Specifically, we need to know that, if they have equipped our cities with devices, this is resulting in lower water and electricity consumption, better traffic management, more efficient waste collection, facilitating smart mobility, and improving sustainability, among many other applications.

There is now a concern that the European recovery funds that eventually materialise will struggle to transform our towns and cities in a way which makes them more sustainable, revives local economies and helps even in the most depopulated rural areas. I think that’s a little too pessimistic, but the focus of these funds on 5G infrastructure risks derailing our digitally-led recovery.

Take the example of any rural area that has been suffering from the effect of depopulation and the consequent ageing of the population: the revival of these areas is not only achieved by making 5G connection available, but through a number of improvements that can be unlocked through digitalisation. Of course, I say this at the risk of being criticised by the large telecommunications operators who are deploying this infrastructure…

Needless to say, I am not against 5G. But it is not the only solution to the digitalisation of companies, or of cities, or of towns so that the local economy can take off again and generate work that favours the local population.

Investment in 5G networks is necessary, but should not go alone. With the explosion of the railroads, it is as if only the tracks had been invested in and no trains had been built to transport passengers and goods. We are laying the tracks for high-speed trains (5G) when the old rails (4G or 3G) that are still perfectly valid have hardly been used because of the absence of locomotives.

If public funds are only invested in 5G, we will find ourselves once again with a good connection but nothing to connect with. That public investment also has to consider the deployment of the necessary equipment for digitalisation which, contrary to what some may think, is not just cell phones and computers. The sensor networks will provide the data that will later be transformed into useful information for decision making.

Optimising agricultural crops and livestock activity to promote the development of the local economy involves connecting these areas through sensors to the Internet, among other things. Hence the name Internet of Things; we have focused on the “Internet,” but forgotten about the “Things” that needed to be connected in the first place. This oversight could be applied to any number of industries, from factor floors through to the connected traffic systems that underpin early smart city models.

Another factor that plays a decisive role here is knowledge. Neither the crop farmer, nor the industrialist, nor the municipal bureaucrat, have the technological knowledge to digitise their organisations in the short or medium term, especially considering, in many cases, the size of the business sector.

Digitalisation is not a button that is turned on one day and suddenly everything works. It requires a process of training, consultancy and project that all has to be factored into public investment. No industry or city is going to grow just because 5G comes through the door. You need access to funding to get your business up and running with all that that implies.

That is why 5G is not the solution, but rather one of the pieces of the chain. Yes, it is by far the most talked about element in the chain of connectivity that will underpin our connected future, but it is crucial to remember that it remains only one link. The rest of the chain is very diversified and requires a coordination of efforts, encouraged by European funding.

To ensure that the investments needed for the true rollout of digitalisation are made in 2021, we must act now in a coordinated manner – This means financing complete packages of connectivity, and not just networks. 5G isn’t some magical cure for the economic downturn.

(Photo by Luis Villasmil on Unsplash)