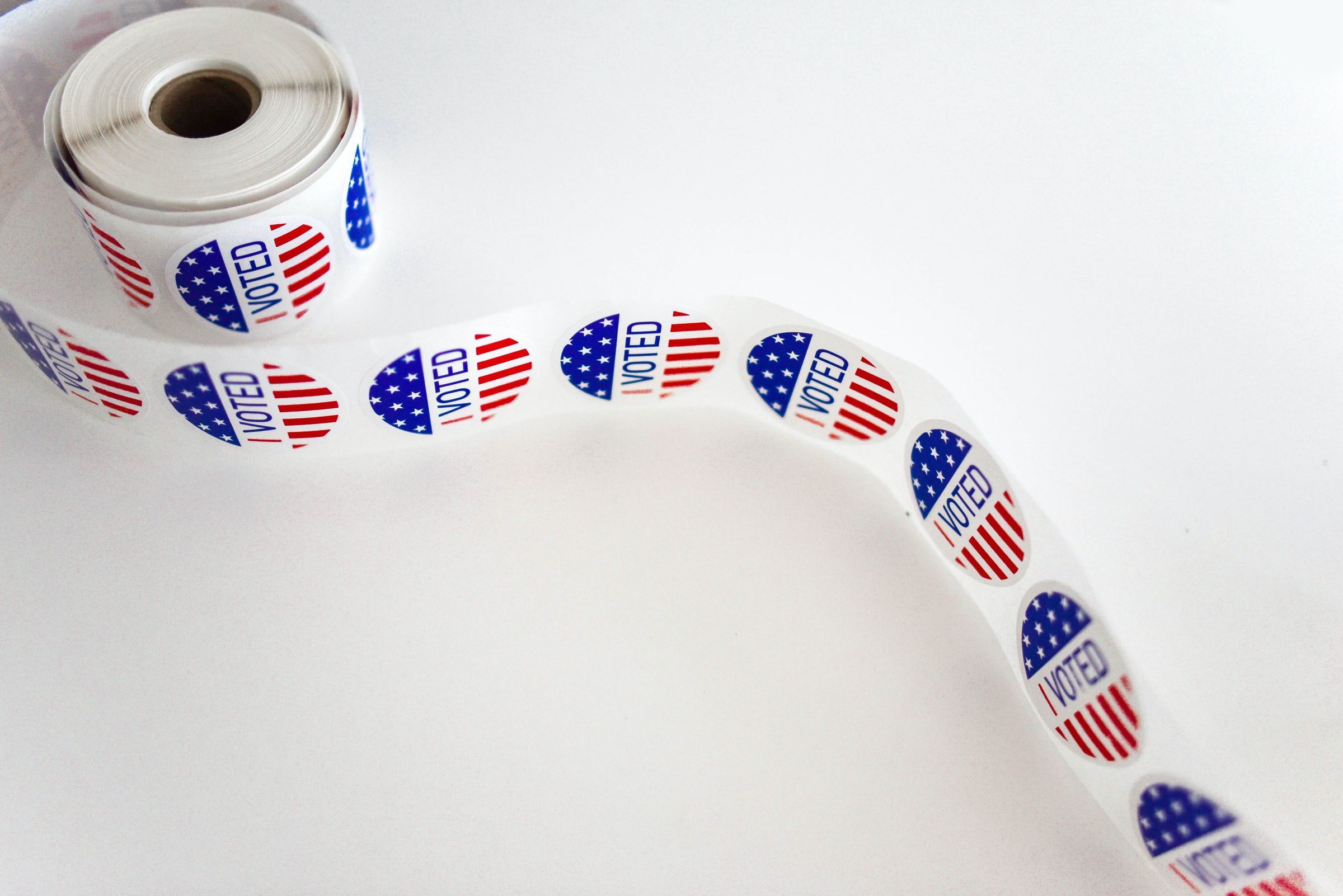 By Ryan Daws | 4th November 2020 | TechForge Media
Categories: Connected Vehicles, Smart Cities & Homes,
Ryan is a senior editor at TechForge Media with over a decade of experience covering the latest technology and interviewing leading industry figures. He can often be sighted at tech conferences with a strong coffee in one hand and a laptop in the other. If it's geeky, he’s probably into it. Find him on Twitter: @Gadget_Ry

All eyes are on the presidential election, but the big vote for Uber and Lyft this week was on Proposition 22 in California.

Proposition 22 exempts gig companies from AB5, a labour law passed in 2019 which extended employee protections to gig workers like Uber and Lyft drivers.

Voters in California passed the law with around 58% of ballots in favour after intense campaign efforts from not just the ridesharing giants but also companies like Instacart and DoorDash which spent upwards of $200 million on the efforts.

Uber and Lyft threatened to halt their service in California if the law was not passed—a pretty big incentive for voters to support Proposition 22.

There are currently an estimated 325,000 Lyft drivers and 200,000 Uber drivers in California. If the companies were to stop their respective services, a lot of people would be out of work during a time when unemployment figures are already devastatingly high.

“If the voters don’t say Yes on Proposition 22, rideshare drivers will be prevented from continuing to work as independent contractors, putting hundreds of thousands of Californians out of work and likely shutting down ridesharing throughout much of the state,” an Uber spokesperson warned last month.

A similar hardball tactic was used by Uber and Lyft in Austin, Texas after the city voted that the companies must fingerprint their drivers for background checks. The companies ceased their operations two days later but returned around a year later after the law was reversed.

Many drivers and labour groups opposed Proposition 22, including Gig Workers Rising which called the result “a loss for our democracy that could open the door to other attempts by corps to write their own laws”.

But it seems this may not be the end of the saga.

“We were outspent 20:1. We were outgunned. But we haven’t gotten this far because it was easy,” said Nicole Moore, a driver and organiser with Rideshare Drivers United. “We are fighters. And we punch above our weight. We stand strong when we stand together. We will fight – in the courts, in Sacramento and in the streets.”

Under Proposition 22, Uber and Lyft will have to give drivers some benefits—but they won’t have the same protections afforded to regular employees.

Uber CEO Dara Khosrowshahi wrote to the company’s drivers: “We’re looking forward to bringing you these new benefits – like healthcare contributions and occupational accident insurance – as soon as possible.”

(Photo by Element5 Digital on Unsplash)