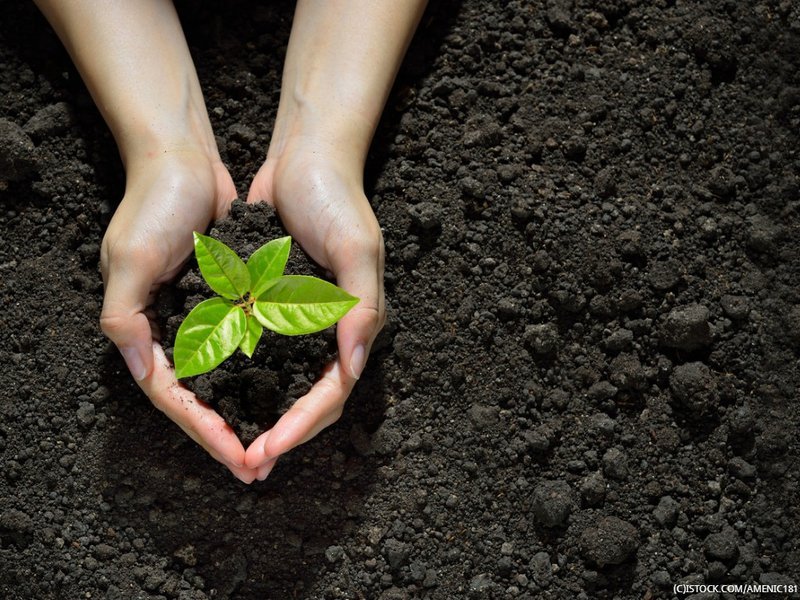 By IoT News | 18th March 2020 http://www.iottechnews.com/
Categories: Enterprise, IoT, Standards & Regulation,
IoT News is a practical resource providing news, analysis and opinion on the burgeoning Internet of Things ecosystem, from standardisation, to business use cases, and development opportunities. We take the best research and put our own spin on it, report from the frontline of the industry, as well as feature contributions from companies at the heart of this revolution.

Thales and Telstra have collaborated with Microsoft and Arduino to implement a GSMA solution that would allow trusted and secure end-to-end communication between device and cloud in order to pave way for scalable security for connected IoT devices.

As billions of devices collect, process and send data to the cloud within the IoT ecosystem, a variety of IoT services are executed. In order to enable security, the IoT cloud service must have absolute trust in data received from connected devices.

Similarly, devices should trust the cloud, which is only possible if the device and server are equally authenticated, but the IoT devices market is so uneven that even if patchwork of different operating systems and chips are used, scalability of security services and duplication are still very much limited. This is where the solution plays its role by allowing instant and standardised mutual authentication between a device and a cloud platform via cellular networks, while fully complying with GSMA IoT SAFE security specifications.

“The key role of GSMA IoT Safe specifications is to deliver scalable and future-proof IoT security for cellular networks. Being able to in future offer standardised easy to implement IoT security to our customers as party of our existing IoT connectivity service is a huge leap forward in terms of IoT security for all use cases, including smart energy, automotive, health, and home solutions,” said Gerhard Loots, global IoT solutions executive at Telstra.

Last month, a study of 540 IT professionals conducted by Extreme Networks across industries in the North America, Europe and Asia Pacific regions, found that 70 per cent of companies who said they employed IoT devices were fully aware of successful or attempted hacks. Eighty-four of those polled said they employed IoT devices of some subscription, with more than half admitting they do not use additional security measures beyond default passwords.