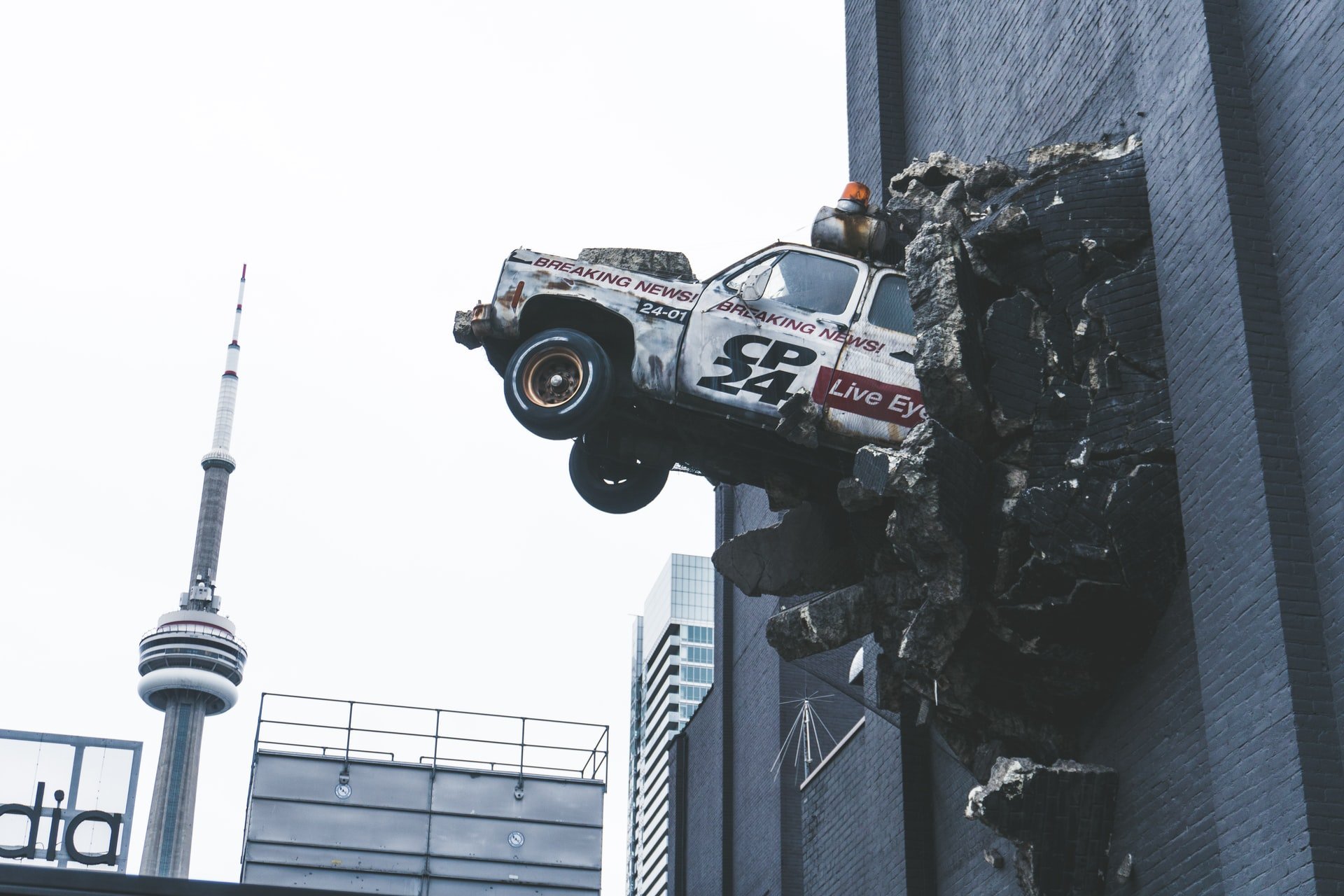 By Ryan Daws | 5th June 2020 | TechForge Media
Categories: AI, Connected Vehicles, Smart Cities & Homes,
Ryan is a senior editor at TechForge Media with over a decade of experience covering the latest technology and interviewing leading industry figures. He can often be sighted at tech conferences with a strong coffee in one hand and a laptop in the other. If it's geeky, he’s probably into it. Find him on Twitter: @Gadget_Ry

Research conducted by the Insurance Institute for Highway Safety (IIHS) has found that self-driving cars may not reduce crashes as much as hoped.

One of the touted benefits of autonomous vehicles is they do not suffer from the same issues as us humans. Tiredness, inebriation, or even a medical condition while at the wheel can often result in injury or fatalities for us mere mortals.

According to automotive safety experts, around 94 percent of crashes are caused by humans. However, the IIHS study found that self-driving vehicles would only stop around one-third of them.

That’s still a welcome improvement, but not the expected leap in safety people are being led to expect.

“Building self-driving cars that drive as well as people do is a big challenge in itself,” said IIHS Research Scientist Alexandra Mueller in a statement. “But they’d actually need to be better than that to deliver on the promises we’ve all heard.”

Some crash types were separated out; such as those reported to be caused by “sense” errors like failing to spot hazards and poor visibility. “Incapacitation” errors – like alcohol/drug impairment, or medical issues – were also separated out.

These crashes were separated out due to the IIHS finding that self-driving vehicles can successfully prevent such human problems.

For their research, the IIHS assume that all other vehicles are self-driving. Mixing human drivers in with the other road users increases the risk substantially as the vehicles then have to try and predict what the humans are going to do next. With machines, they’ll be able to communicate with them using V2V (Vehicle-to-Vehicle) technology.

“We’re still going to see some issues even if autonomous vehicles might react more quickly than humans do,” explained Jessica Cicchino, a co-author of the study. “They’re not going to always be able to react instantaneously.”

Cicchino gave the example of a cyclist veering into the road. Such an unpredictable action may lead to the car not responding in time or performing a dangerous manoeuvre.

We’ve already seen the devastating consequence of this in a similar scenario when an Uber self-driving car fatally hit 49-year-old Elaine Herzberg as she walked her bike across a street in Tempe, Arizona back in 2018.

The IIHS found that self-driving cars would reduce crashes more by sticking with all traffic laws. If AI allows them to drive more human-like, then it opens up the potential for more human-like crashes.

You can find the full report from the IIHS here.

(Photo by Conor Samuel on Unsplash)

2 comments on “IIHS: Self-driving cars would only prevent one-third of human crashes”