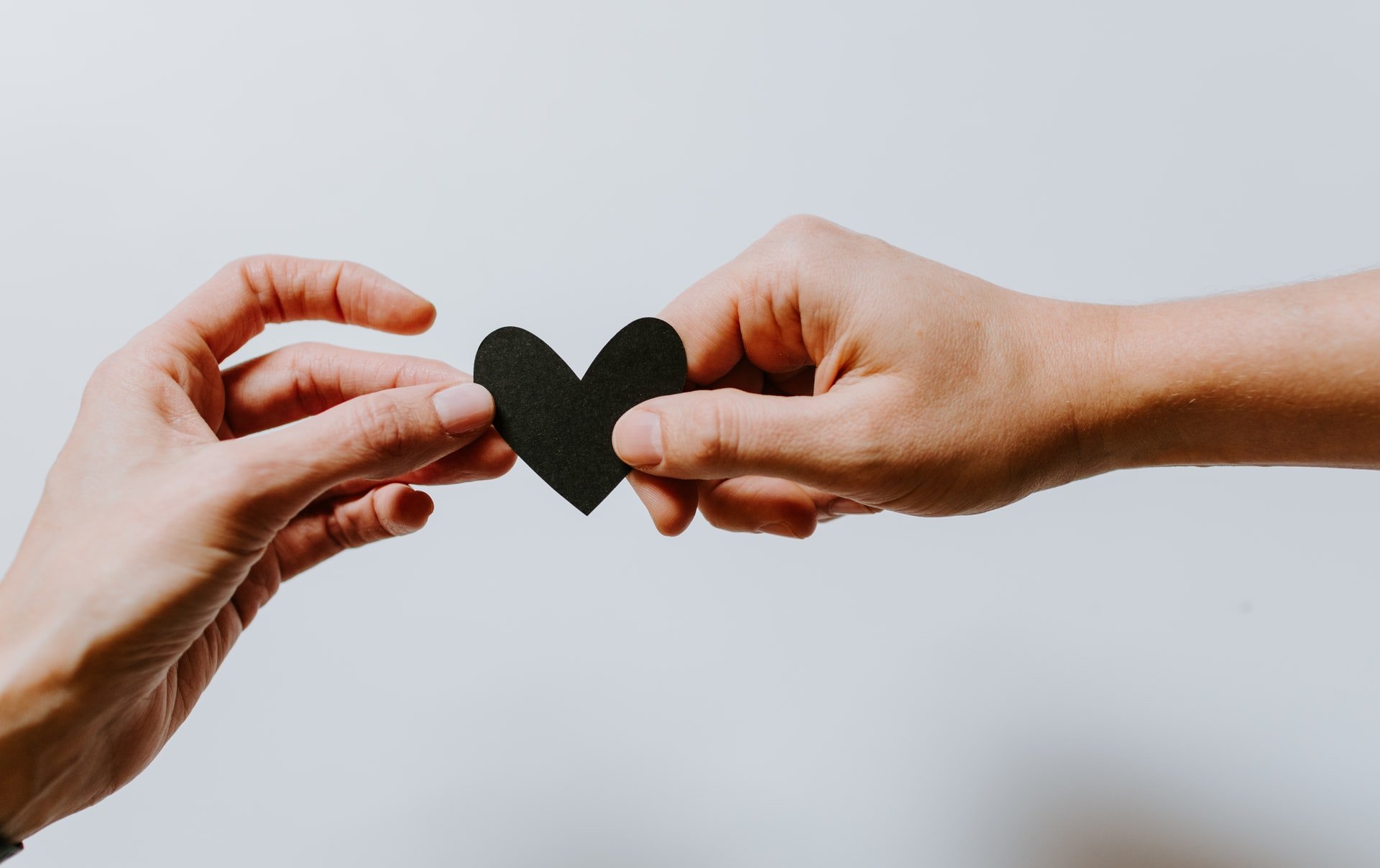 By Ryan Daws | 14th July 2020 | TechForge Media
Categories: Consumer IoT & Wearables,
Ryan is a senior editor at TechForge Media with over a decade of experience covering the latest technology and interviewing leading industry figures. He can often be sighted at tech conferences with a strong coffee in one hand and a laptop in the other. If it's geeky, he’s probably into it. Find him on Twitter: @Gadget_Ry

Google is attempting to avoid an EU antitrust probe by promising that it won’t use Fitbit data for advertising purposes.

The web giant announced its intention to purchase Fitbit for $2.1 billion back in November 2019, but it’s caught the attention of regulators.

EU regulators are concerned that Google will use Fitbit data to further boost its advertising business. A decision is due to be made on July 20th whether to launch a full probe into Google’s acquisition.

“This deal is about devices, not data. We appreciate the opportunity to work with the European Commission on an approach that safeguards consumers’ expectations that Fitbit device data won’t be used for advertising,” Google told Reuters in a statement.

However, even if Google appeases European regulators, the company is still facing a probe from the US Department of Justice which is concerned about Google having access to even more personal information.

Google has lost ground in the wearables market to Apple and Samsung, but it’s still a segment with significant growth potential. The acquisition of Fitbit is a clear sign Google still has confidence in its wearable ambitions.

The hurdles Google has faced in the wearables market haven’t been entirely of its own doing. While Apple and Samsung manufacture their own hardware down to the chips, Google has relied on third parties.

Google took the approach with its WearOS platform which worked so well for Android in the early days – Google provides the software, but let other companies handle the hardware. With something as historically fashionable as a watch, it’s an understandable approach.

Over the years, traditional watchmakers like Fossil and Skagen have jumped on WearOS and there’s a range of fashionable WearOS devices available on the market. However, they’re all held back by slow chips which they – and Google – have little control over.

Qualcomm is the sole maker of chips for WearOS devices. The most recent processor was the Wear 3100 in 2018, which was a minor upgrade of the 2100 which debuted in 2016 (in fact, they even use the same main processor based on an archaic 28nm process.)

Earlier this month, Qualcomm surprised us by announcing the Wear 4100. The processor is the first proper upgrade WearOS has ever received.

Qualcomm estimates the 4100 will provide more than 85 percent faster performance than the 3100 on the CPU side. The new Adreno A504 GPU, meanwhile, will be up to two and a half times faster than the Adreno A304 in the previous chipset.

(Photo by Kelly Sikkema on Unsplash)