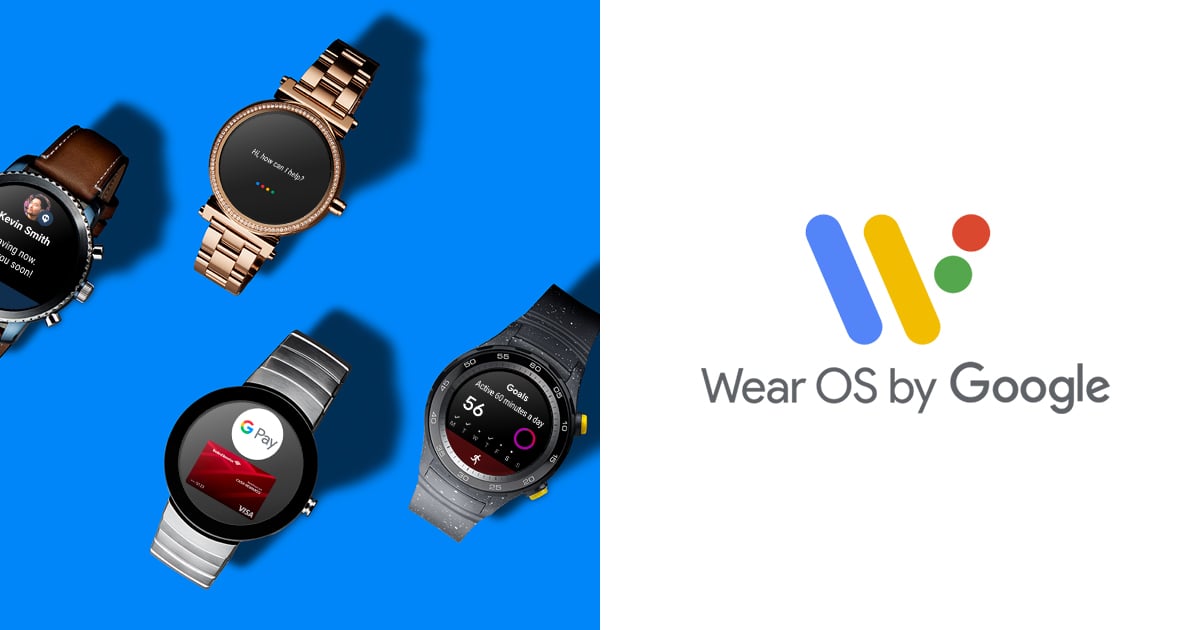 By Ryan Daws | 1st July 2020 | TechForge Media
Categories: Applications, Consumer IoT & Wearables,
Ryan is a senior editor at TechForge Media with over a decade of experience covering the latest technology and interviewing leading industry figures. He can often be sighted at tech conferences with a strong coffee in one hand and a laptop in the other. If it's geeky, he’s probably into it. Find him on Twitter: @Gadget_Ry

Rumours of a Pixel Watch are now more believable following the release of a competent WearOS processor.

Unlike wearables from Apple and Samsung, Google relies heavily on third-parties. The main reason WearOS manufacturers have struggled is the inability to access hardware which can compete with the in-house chips used by Apple and Samsung for their wearables.

The main critiques of WearOS devices are they’re slow and have poor battery life. The OS didn’t help in the early days – it was a bloated system based on the smartphone version of Android – but it’s gone on a diet in recent years. What has continued to hold WearOS back is the lack of a decent processor.

Smartphone sales have slumped dramatically in recent years. It’s likely there will be some uptick as people upgrade to 5G, but the smartphone boom is pretty much over. Qualcomm will be looking for new sources of revenue.

While Apple and Samsung are dominating the wearables market, it’s still a relatively small market overall. Most people now have smartphones in their pockets but the vast majority don’t have a smartwatch on their wrists.

The processor in the 3100 and 2100 was based on the archaic 28nm process. The 4100, however, gets with the times and jumps to a 12nm process which Qualcomm says will provide around 25 percent battery life.

Elsewhere, we’re getting four A53 CPU cores in the 4100 clocked at 1.7GHz – replacing the 3100’s A7 cores, which ran at just 1.1GHz. Qualcomm is estimating the 4100 will provide more than 85 percent faster performance than the 3100 on the CPU side. The new Adreno A504 GPU, meanwhile, will be up to two and a half times faster than the Adreno A304 in the previous chipset.

As for the 4100+, the difference is the inclusion of a co-processor which is typically used for the “Watch Mode” on many smartwatches to increase battery life by limiting features. The QCC1110 co-processor in the 4100+ can now display up to 64,000 colours (up from the 16 colors that the 3100 could show) in addition to supporting features like step tracking, continuous heart-rate tracking, and more which previously relied on the main processor.

Long story short, this is the first decent processor available for WearOS.

There would have been little point in Google releasing a Pixel Watch before now when it wouldn’t have been able to provide any better performance than existing WearOS smartwatches. Now the Wear 4100 is available, it’s a very different story.

Qualcomm has said it’s already shipping the 4100 to device manufacturers. TicWatch maker Mobvoi has confirmed it’s making a new smartwatch featuring the new chips. All eyes, however, are on Google.

Google purchased Fitbit for $2.1 billion earlier this year – a small sum for Google, but still not the kind of money you’d splash on a wearable maker if you have no interest in, y’know, making wearables.

You’ve got the Pixel smartphone, Pixel Buds, Pixelbook… there’s a smartwatch-shaped hole in that lineup. I wouldn’t be surprised to see it filled in the coming months.