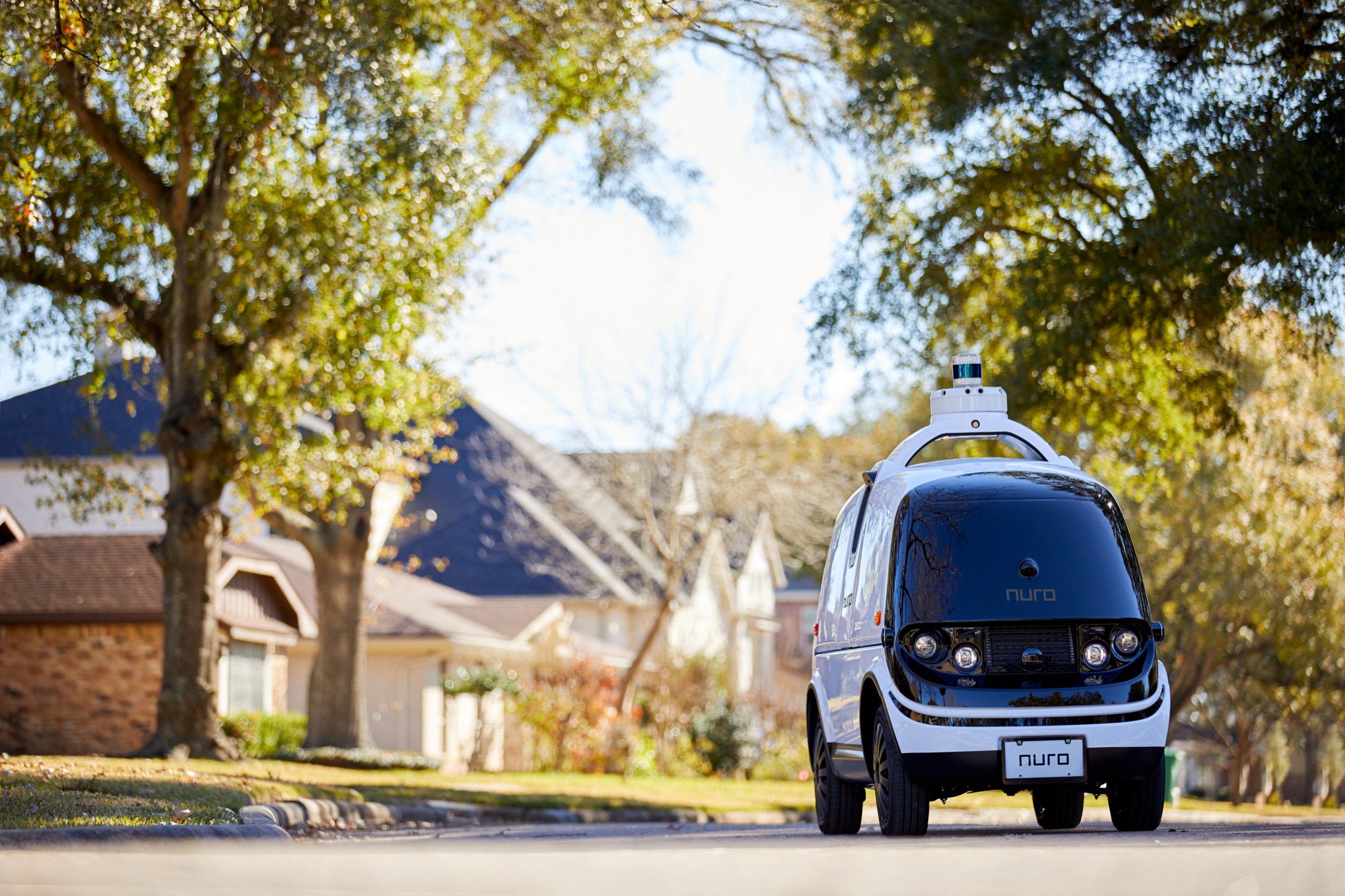 By IoT News | 7th February 2020 http://www.iottechnews.com/
Categories: Connected Vehicles, IoT,
IoT News is a practical resource providing news, analysis and opinion on the burgeoning Internet of Things ecosystem, from standardisation, to business use cases, and development opportunities. We take the best research and put our own spin on it, report from the frontline of the industry, as well as feature contributions from companies at the heart of this revolution.

California-based robotics firm Nuro has been given permission to test its self-driving vehicles in Houston, Texas – which are built without human controls.

Dubbed as R2, Nuro’s self-driving delivery vans are the company’s second-generation vehicles which do not have any basic controls like a steering wheel, pedal or side view mirrors, as reported by the BBC.

This is the first time when a rule has been exempted for vehicles to have controls for human operators, as most of the rules for testing vehicles require features allowing drivers to safely take control of them. US transport secretary Elaine Chao said that as the vehicle's top speed is capped at 25mph, these requirements “no longer make sense”.

Dave Ferguson, co-founder of Nuro, explained the rationale behind the company’s design. “Exemption can mean more safety,” he wrote in a Medium post. “It allows us to replace the mirrors relied on by human drivers with cameras and other sensors. We can round the edges of the vehicle body to take up less road space, and make it safer for those around us.”

The Department of Transportation will also be enforcing greater oversight of the testing, which would require Nuro to report about its R2 testing and reach out to the communities where it will test its autonomous vehicles. For Ferguson, the decision is a milestone for the industry. He said: “Moving forward, we must modernise the existing regulations that never envisioned a vehicle without a driver or occupants, and everyone in the industry must work to ensure self-driving technology is tested and deployed in the safest possible vehicles.”

Last month, Berg Insight forecast that the public transport market for intelligent transportation systems (ITS) in Europe and North America would reach €3.7 billion (£3.14bn) by 2023. In 2018, the market value for ITS deployed in public transport operations in Europe was £1.32bn. By 2023, it is expected to reach £1.83bn, growing at a CAGR of 6.8%.