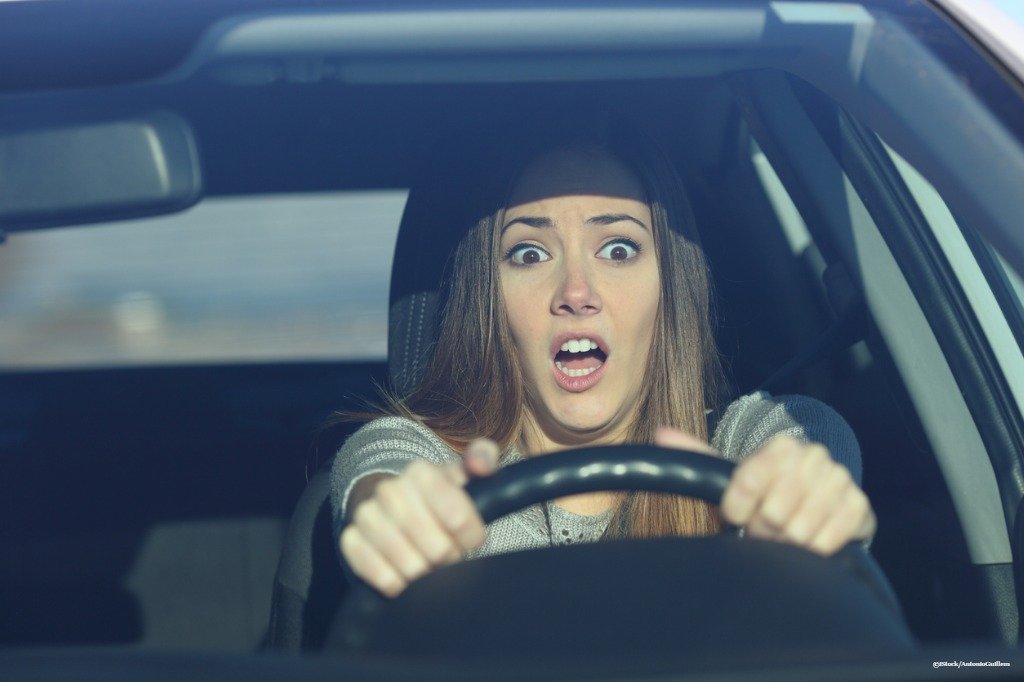 By Ryan Daws | 21st December 2020 | TechForge Media
Categories: Connected Vehicles, IoT, Smart Cities & Homes,
Ryan is a senior editor at TechForge Media with over a decade of experience covering the latest technology and interviewing leading industry figures. He can often be sighted at tech conferences with a strong coffee in one hand and a laptop in the other. If it's geeky, he’s probably into it. Find him on Twitter: @Gadget_Ry

A proposal from the UK’s Law Commission suggests giving backup drivers of autonomous vehicles a window of immunity for potential accidents.

Despite rigorous testing, it’s almost guaranteed that some accidents will occur with self-driving cars⁠—especially with early deployments.

“Even the best designed AVs, which reduce the overall number of accidents, may still cause collisions.” explains the Law Commission.

“The main aim of the Law Commissions is to move away from blame, and towards a learning culture, in which adverse events and accidents lead to the improvement of systems for the future.”

To improve safety, it’s likely that backup drivers will be required for quite some time. It’ll be a while before steering wheels are removed from cars entirely and the occupants of the vehicle – along with other road users – are left entirely at the mercy of an on-board computer.

“As the UK prepares for the introduction of automated vehicles on our streets, it’s vital that the public have confidence in this technology.

Our proposed legal framework will ensure that this technology can be safely deployed, whilst the flexibility built into the rules and regulations will allow us to keep up with advances in the technology.

We look forward to hearing views on how we can improve on our proposals.”

The new proposal would give backup drivers a window of between 10 and 40 seconds to regain control following a “transition demand” of escalating visual, auditory, and/or haptic warnings that will be issued following events such as:

During the aforementioned window, the driver would not be liable for any accidents. If the driver does not respond to the transition demand, the vehicle will default to coming to a slow stop in a lane with its hazard lights on.

“Self-driving vehicles can contribute to improving and levelling up transport across the country, making everyday journeys greener, safer, more flexible, and more reliable.

The UK is leading the way on the regulation of this technology, supporting innovation and putting safety at the heart of everything we do – ensuring self-driving vehicles are safe, secure and ultimately benefit all of society.”

Accidents today are due to human error whether through poor judgment, lack of skill/experience, tiredness, suffering a medical condition while at the wheel, or due to intoxication.

Self-driving vehicles will, eventually, make roads safer by removing all the ways a human can cause an accident. It’s good to see regulations beginning to emerge that give a clearer answer to the big question of where the responsibility lies when accidents do happen.

“Automated vehicles have the potential to transform how we travel in the United Kingdom,” said David Bartos, Scottish Law Commissioner. “However, we need to have the right regulations in place to ensure we protect the public whilst allowing this technology to thrive.”

The Law Commission will consult on the proposals until 18th March 2021 when it will then create the final recommendations for a self-driving vehicles regulatory framework. The final report is expected in Q4 2021.