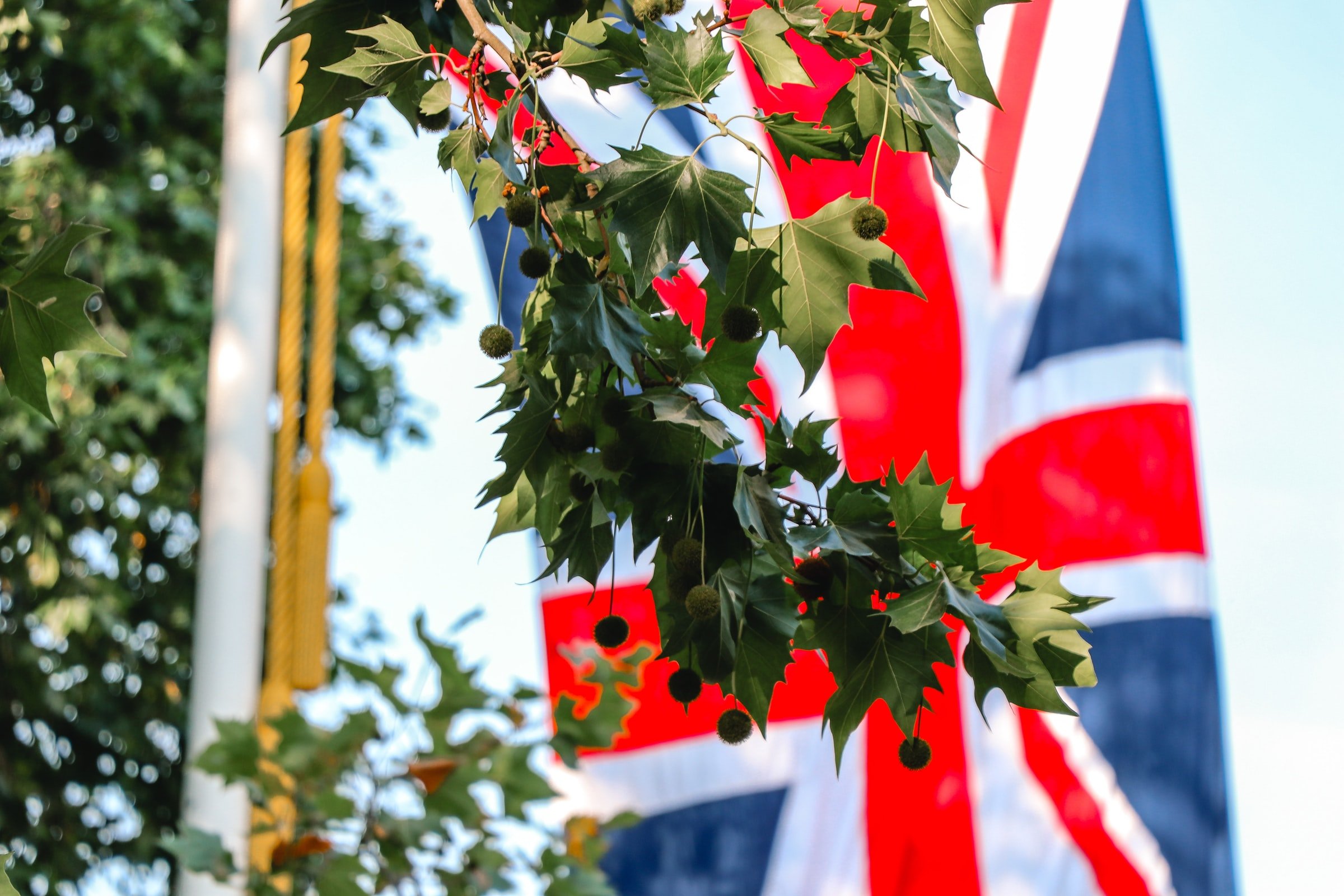 By Ryan Daws | 15th December 2020 | TechForge Media
Categories: Enterprise, IoT, LPWAN, Smart Cities & Homes,
Ryan is a senior editor at TechForge Media with over a decade of experience covering the latest technology and interviewing leading industry figures. He can often be sighted at tech conferences with a strong coffee in one hand and a laptop in the other. If it's geeky, he’s probably into it. Find him on Twitter: @Gadget_Ry

Hull-based Connexin is set to win the race to offer the UK’s first nationwide IoT network.

Existing trials of Connexin’s network have been held with organisations including Yorkshire Water, Hull City Council, and Amey.

Following the success of those earlier trials – in addition to securing major investment – Connexin is now ready to expand its IoT network across the country.

“With a low-cost wide-area networking solution becoming available to all organisations across the UK, it opens up opportunities for those looking to deploy IoT solutions for a fraction of the cost of existing cellular infrastructure solutions.

Not only does this promote the development of new IoT-based technology but it allows existing solutions to be rolled out nationwide to encourage further adoption and will allow more people to utilise and benefit from affordable, carrier-grade IoT connectivity.”

“Connexin is committed to changing the status quo in a previously stagnant smart city and IoT market. This announcement builds on our successes to date and will make available high-quality LPWAN infrastructure to all.

Regionally, we have seen our network used by a variety of sectors and individuals from entrepreneurs and innovation centres to the utility, private and public sectors and have seen continued success with the likes of Amey in Sheffield and Yorkshire Water.

These results have demonstrated the effectiveness of low powered networks across multiple use cases and we’re excited to be providing carrier-grade networks now across the entire UK.”

Back in September, Connexin raised £80 million in funding after its series of successful deployments.

Donna Moore, CEO and Chairwoman of the LoRa Alliance, commented:

“I would like to congratulate Connexin on the milestone of rolling out a nationwide LoRaWAN network in the UK, as a result of numerous successful projects and use case demonstrations.

This is a significant achievement for IoT in the UK that will open up tremendous business opportunities and deliver new service offerings that will improve the lives of customers in this market.

As the leading IoT network technology, LoRaWAN has the most networks deployed and is the global de facto LPWAN standard.

Connexin’s growth is a great example of how LoRaWAN users are able to achieve business success.”

A more detailed timeline for the expansion of Connexin’s LoRaWAN network is not yet available. We’ve reached out to Connexin and have been assured the next few areas will be announced within the next couple of months.

(Photo by Emily Wang on Unsplash)