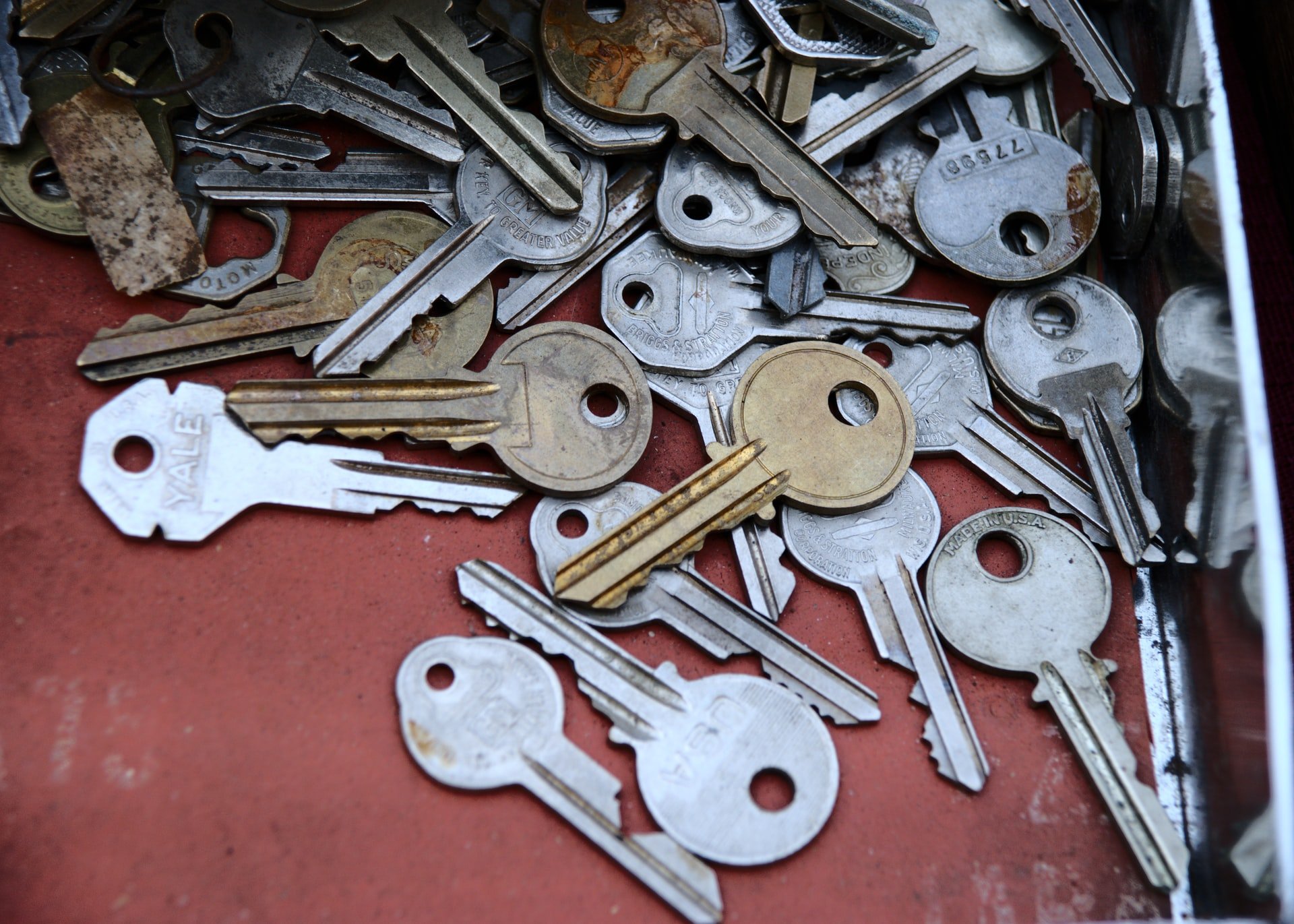 By Ryan Daws | 8th December 2020 | TechForge Media
Categories: Industrial IoT (IIoT), IoT, Research, Security,
Ryan is a senior editor at TechForge Media with over a decade of experience covering the latest technology and interviewing leading industry figures. He can often be sighted at tech conferences with a strong coffee in one hand and a laptop in the other. If it's geeky, he’s probably into it. Find him on Twitter: @Gadget_Ry

A new series of vulnerabilities dubbed Amnesia:33 puts millions of IoT devices at risk of being compromised.

Security researchers from Forescout disclosed the 33 vulnerabilities today. The flaws are found in four open-source TCP/IP libraries used in the firmware of products from over 150 vendors.

According to the researchers’ estimates, millions of consumer and enterprise IoT devices are at risk from Amnesia:33 vulnerabilities.

The affected libraries are uIP, FNET, picoTCP, and Nut/Net. Manufacturers have used these libraries for decades to add TCP/IP support to their products.

Here are the number of vulnerabilities discovered in each library:

uIP, the most vulnerable library, was also found to be used in the highest number of vendors.

Forescout also analysed the following libraries but did not find any vulnerabilities: lwIP, CycloneTCP, and uC/TCP-IP.

Due to the prevalence of these libraries, just about every type of connected hardware is impacted by Amnesia:33—from SoCs to smart plugs, from IP cameras to servers.

IoT devices (46%) represent the highest number of affected device types, according to Forescout’s research. This is followed by OT/BAS and OT/ICS at 19 percent, and then IT at 16 percent.

You can find a copy of Forescout’s full report here.

(Photo by Samantha Lam on Unsplash)