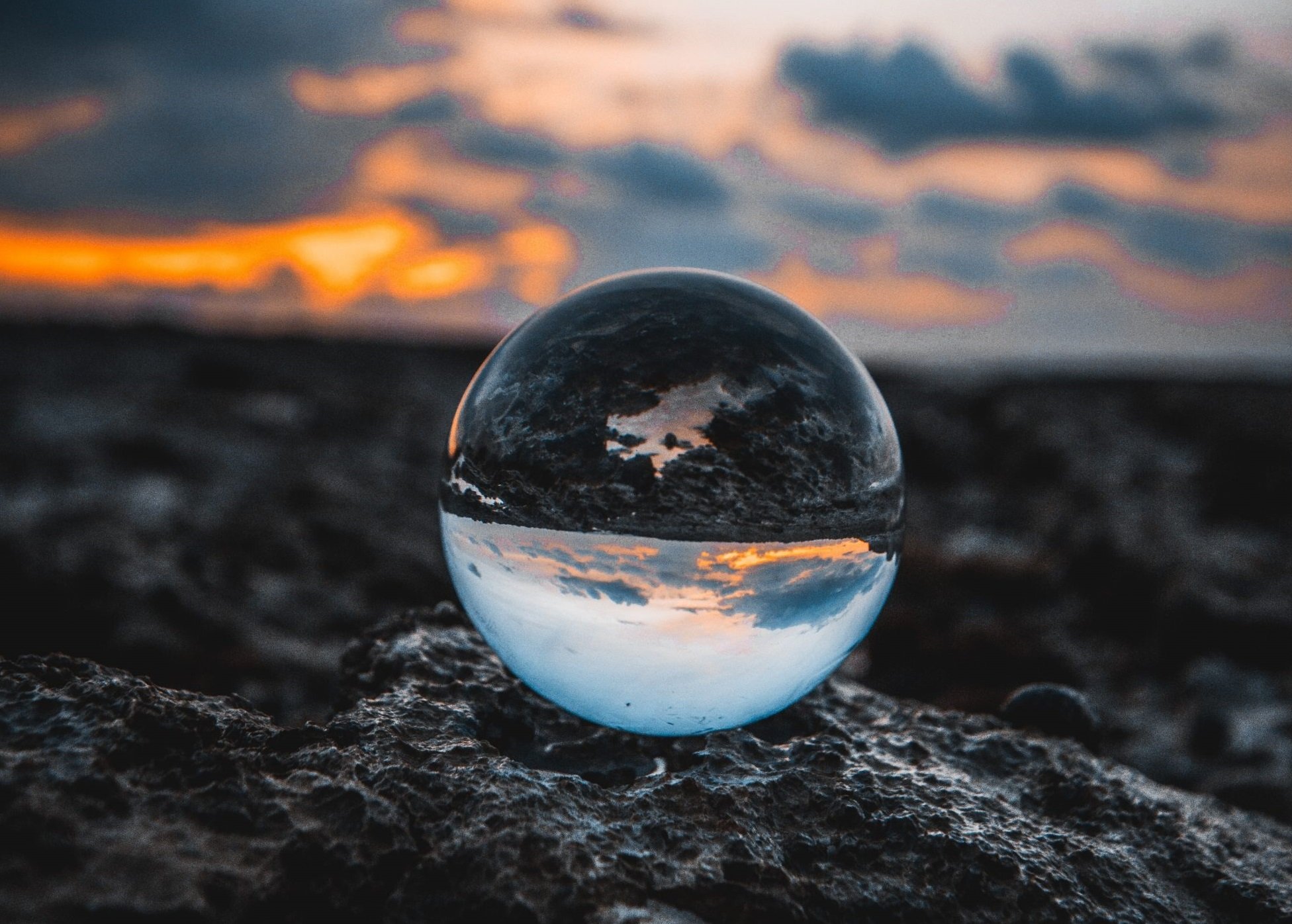 By James Bourne | 22nd April 2020 | TechForge Media http://www.cloudcomputing-news.net/
Categories: Connected Vehicles, IoT, Smart Cities & Homes, TECHEX,
James is editor in chief of TechForge Media, with a passion for how technologies influence business and several Mobile World Congress events under his belt. James has interviewed a variety of leading figures in his career, from former Mafia boss Michael Franzese, to Steve Wozniak, and Jean Michel Jarre. James can be found tweeting at @James_T_Bourne.

As the effects of the Covid-19 pandemic are becoming apparent, one area which has seen an understandable benefit in the global shutdown is air quality.

Delhi, widely cited as one of the world’s most polluted cities, has seen something of a transformation. So have other major hubs; Beijing, Bogota, Sao Paulo. The vista has changed from gloomy grey to beautiful blue. Delhi’s air quality index (AQI) levels have dropped to below 20 – anything over 25 being considered unsafe by the World Health Organisation – having been 900 and above at times last year.

But as governments worldwide seek to strike the delicate balance between reopening their economies and containing the spread of coronavirus, will lessons be learned?

Tom Hall (left) is managing director of EarthSense, a provider of technologies into smart systems to help visualise air quality issues. Not surprisingly, he and his company have been overwhelmed with requests for how EarthSense can help them. In a note to customers and prospects, he warns that “once the spread of Covid-19 begins to slow down and the government relaxes current enforcements, air pollution will change drastically around the world as people return to life as usual.”

He describes the current climate as “the biggest single global intervention you will probably ever see” – so lessons must be learned.

“What you can see from the UK stats, global stats, is it’s having a huge impact and improved air quality,” Hall says. “But you still do get fluctuations in air pollution based on general atmospheric conditions.

“As soon as lockdown stops and we all go back to normal and everybody rushes out the gates to catch up, we are going to see a massive pollution spike,” he adds. “Therefore, we should learn now how this intervention has impacted the environment. It certainly demonstrates that pollution can be improved and highlights that we can’t just go back to the way things were.”

The understanding that air pollution comes in various forms – the invisible factors – is not only vital to working out our future, but also in working out the role EarthSense can play. When Hall spoke with IoT News, the UK had been in lockdown for just over a week. Yet the pollution levels for the first week of shutdown were higher than the week before.

“If you’re walking down the street and you could see a big red cloud of bad air, you’re unlikely to walk straight through it,” he explains. “What we’re trying to do as a business is trying to provide that visualisation, that spatial understanding, of where air quality is bad, and therefore areas you should avoid, or enable strategies to put in place should you have to be in those areas.”

EarthSense has a hardware product, the Zephyr air quality sensor, and MappAir, an air quality API that uses cloud-based data input, proprietary modelling techniques, and machine learning to bolster accuracy. Currently, 400+ sensor units are deployed – predominantly in the UK but on almost all continents. Both MappAir and the Zephyr products are naturally designed to dovetail. A third offering, MyAir, launched earlier this year, is a software as a service (SaaS) web app which aims to give greater and easier visualisation capabilities.

“Ultimately, if you’ve got a network of sensors across a city, each one of those sensors provides information for the street corner it’s on, the industrial complex deployed near – but there’s always the question mark of what’s going on in between, and that’s where MappAir really comes into its own,” says Hall. “It doesn’t take a rocket scientist to understand that the levels of pollution on one road, versus a road two blocks back, could be different. That’s where the model helps fill in the network gaps.”

With GSM used for remote transmission and ‘near-reference quality’ air quality measurement promised, what is the catch? Hall notes the technology in this industry continues to play catch-up. “The air quality industry at the moment has archaic regulation” he explains. “The products we provide are on the cutting edge and so are not heavily regulated and there isn’t any current certification, so it’s important for us to self-evidence performance to help with the adoption of the technology, which is being done by forward thinking customers who don’t currently have an obligation to buy, but are seeing the benefits of wider and more insightful air quality information.”

Hall notes that because the majority of customers are ‘traditionally a lot more comfortable’ on the hardware side, Zephyr currently represents around 70% of EarthSense’s business. But who are the customers and prospects? Unitary authorities, such as Coventry City Council, Transport for Greater Manchester and North Norfolk District Council, are evident, but increasingly systems integrators, such as Innogy, and Siemens, are taking notice of the company’s qualities.

This vindicated the decision to attend various industry events last year, including the IoT Tech Expo. “It was that kind of customer that was at the show walking the floor,” explains Hall. “We spoke with a lot of high-end players as well, many blue chip companies. Our general message to market is if you want air quality information, we can provide it on mass, and in multiple ways.”

“Zephyr air quality sensors can be placed into smart infrastructure around cities and integrated with existing systems such a weather and traffic systems. Measured Zephyr data and modelled MappAir data is sent via an API to these systems; aiding the development of future cities by outlining pollution hotspots and influencing decisions around infrastructure such as construction of new building, traffic management and even the implementation of cycle lanes”.

For Hall, while progress cannot come soon enough, it again relates to how air pollution comes through variables. Electric cars may one day replace the gas guzzlers, but as they stand won’t wipe out pollution in a stroke. “The future ultimately is greener,” says Hall.

“Electric cars for instance are a fantastic step forward, they will reduce NO2 emissions – but you shouldn’t be naive to the fact that an electric car still pollutes. You still get tyre wear, you still get brake wear, which increases particle matter in the air and still ends up in your lungs, and ultimately your blood stream.”

“We have to consider everything holistically over hundreds of years to understand the real impacts and savings to human life and the economy.”

Photo by Louis Maniquet on Unsplash