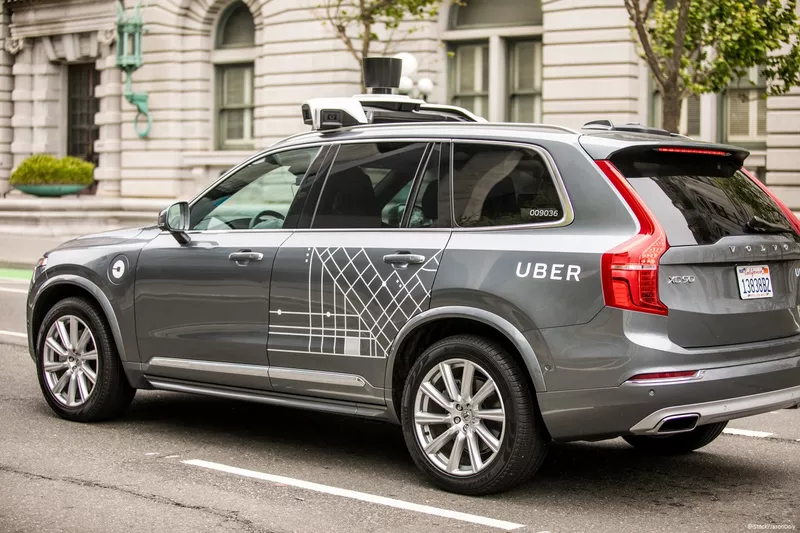 By Ryan Daws | 2nd April 2020 | TechForge Media
Categories: Connected Vehicles,
Ryan is a senior editor at TechForge Media with over a decade of experience covering the latest technology and interviewing leading industry figures. He can often be sighted at tech conferences with a strong coffee in one hand and a laptop in the other. If it's geeky, he’s probably into it. Find him on Twitter: @Gadget_Ry

Self-driving car engineer Anthony Levandowski has filed a motion to arbitrate Uber in a bid to cover the $179m lawsuit against him.

Google took Uber to court over the theft and it was eventually settled for $245 million.

Many believed the decision would be the end of the long-running saga which started in 2017, but Levandowski wants Uber to shoulder the cost of the $179 million in the judgment against him.

According to Uber’s annual report filed with the US Securities and Exchange Commission, the company believes it’s liable for at least $64 million. Levandowski is wanting more.

”For much of the past three years, Anthony ceded control of his personal defense to Uber because Uber insisted on controlling his defense as part of its duty to indemnify him. Then, when Uber didn’t like the outcome, it suddenly changed its mind and said it would not indemnify him.

What Uber did is wrong, and Anthony has to protect his rights as a result,”

Levandowski was accused of downloading thousands of proprietary files from Google. One of the files downloaded by Levandowski to his personal laptop was called ‘Chauffeur TL weekly updates – Q4 2015,’ and featured details about Google’s self-driving program.

“I downloaded this file with the intent to use it for the benefit of someone other than Google,” Levandowski wrote in court filings last month.

As part of his plea agreement, Levandowski faces between 24 and 30 months in prison – much less than the up to 10 years he would have faced.