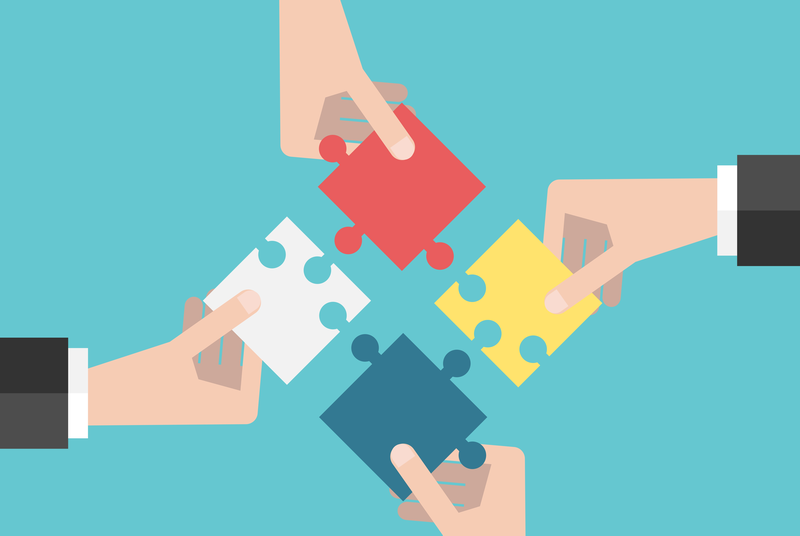 By James Bourne | 2nd April 2020 | TechForge Media http://www.cloudcomputing-news.net/
Categories: Enterprise, Hot Topics, IoT, LPWAN, Machine to Machine (M2M), TECHEX,
James is editor in chief of TechForge Media, with a passion for how technologies influence business and several Mobile World Congress events under his belt. James has interviewed a variety of leading figures in his career, from former Mafia boss Michael Franzese, to Steve Wozniak, and Jean Michel Jarre. James can be found tweeting at @James_T_Bourne.

With the help of Akenza Core, organisations get direct access to ThingPark Wireless to connect IoT devices anywhere and collecting data to cloud applications on any scale through LoRaWAN networks. The solution already manages more than 30,000 public network antennas, including KPN, Orange, Proximus or Swisscom networks in Europe, a major cable network operator in the US, CAT, NTT in APAC and many others in over 50 countries.

In the same week, NEC announced its collaboration with Siemens to provide AI monitoring and analysis. According to a press release, the collaboration will provide a solution for manufacturing that connects MindSphere, the cloud-based, open IoT operating system from Siemens, and NEC’s System Invariant Analysis Technology.