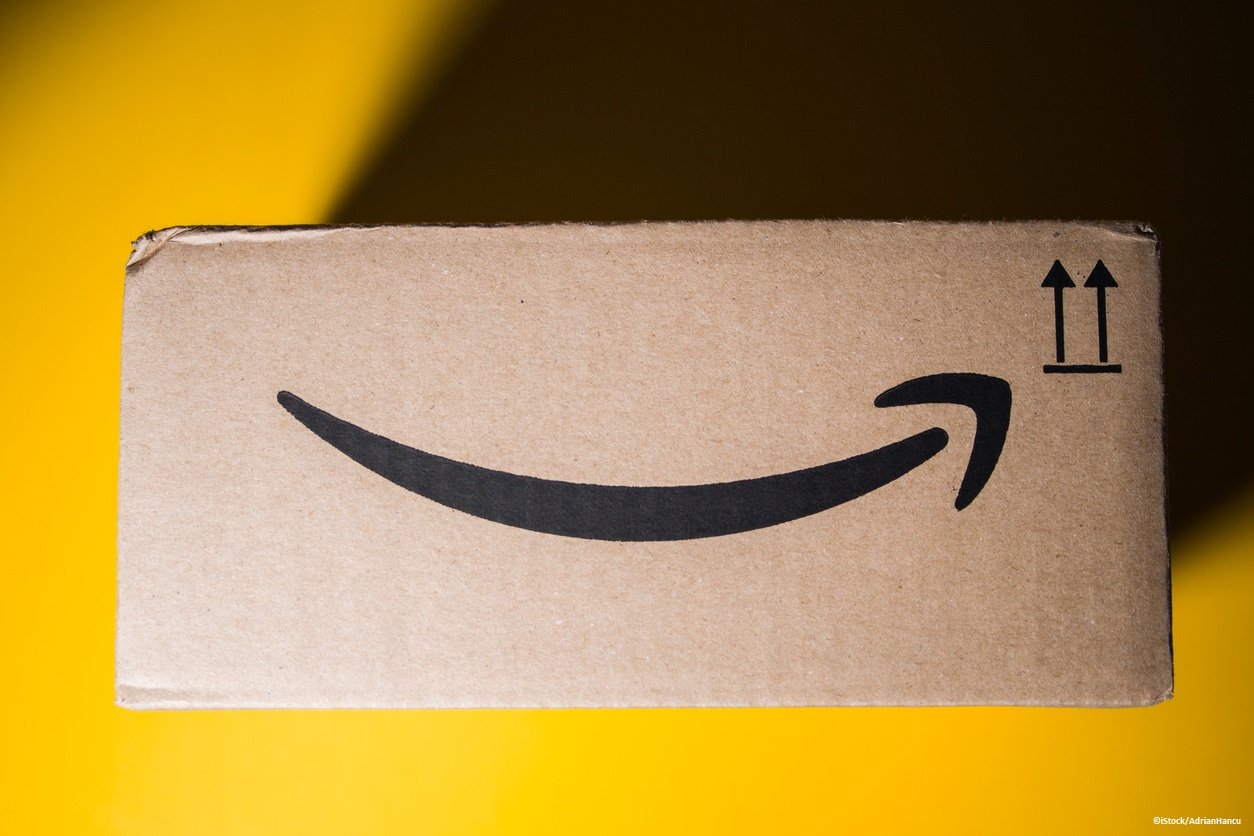 By Ryan Daws | 26th September 2019 | TechForge Media
Categories: AI, IoT, Smart Cities & Homes,
Ryan is a senior editor at TechForge Media with over a decade of experience covering the latest technology and interviewing leading industry figures. He can often be sighted at tech conferences with a strong coffee in one hand and a laptop in the other. If it's geeky, he’s probably into it. Find him on Twitter: @Gadget_Ry

The news will be alarming to many human rights activists who have expressed serious concerns about Amazon’s facial recognition technology in particular.

“Our test reinforces that face surveillance is not safe for government use,” said Jacob Snow, Technology and Civil Liberties Attorney at the ACLU Foundation of Northern California. “Face surveillance will be used to power discriminatory surveillance and policing that targets communities of colour, immigrants, and activists.”

Amazon’s facial recognition system has been sold to police forces and pitched to US agencies with controversial practices such as Immigration and Customs Enforcement (ICE).

Following headlines last year about ICE caging and separating children from their families in detainment centres, Amazon employees wrote a letter to Bezos:

“We refuse to build the platform that powers ICE, and we refuse to contribute to tools that violate human rights.

As ethically concerned Amazonians, we demand a choice in what we build and a say in how it is used.”

Amazon has defended its facial recognition technology. In responding to the ACLU’s findings, Dr Matt Wood, general manager of AI at Amazon Web Services, said the union left Rekognition’s default confidence setting of 80 percent on when it suggests 95 percent or higher for law enforcement.

Wood went on to say how the situation was evidence of the need for standards ensuring facial recognition systems are used properly and called for “the government to weigh in and specify what temperature (or confidence levels) it wants law enforcement agencies to meet to assist in their public safety work.”

In his remarks to reporters this week, Bezos said Amazon’s policy team is working on facial recognition regulations. The idea is that it will draft its own regulations in the hope lawmakers will adopt as much of it as possible.

“It’s a perfect example of something that has really positive uses, so you don’t want to put the brakes on it,” Bezos explained. “But, at the same time, there’s also the potential for abuses of that kind of technology; so you do want regulations.”

In the UK, Information Commissioner Elizabeth Denham announced her office has identified facial recognition technology as a priority to establish what protections are needed for the public. A study, commissioned by government advisory body the Centre for Data Ethics and Innovation, warned that police felt AI may “amplify” prejudices.

Joy Buolamwini, founder of the Algorithmic Justice League, gave a fantastic presentation during the World Economic Forum in January on the need to fight AI biases in technologies from all providers.