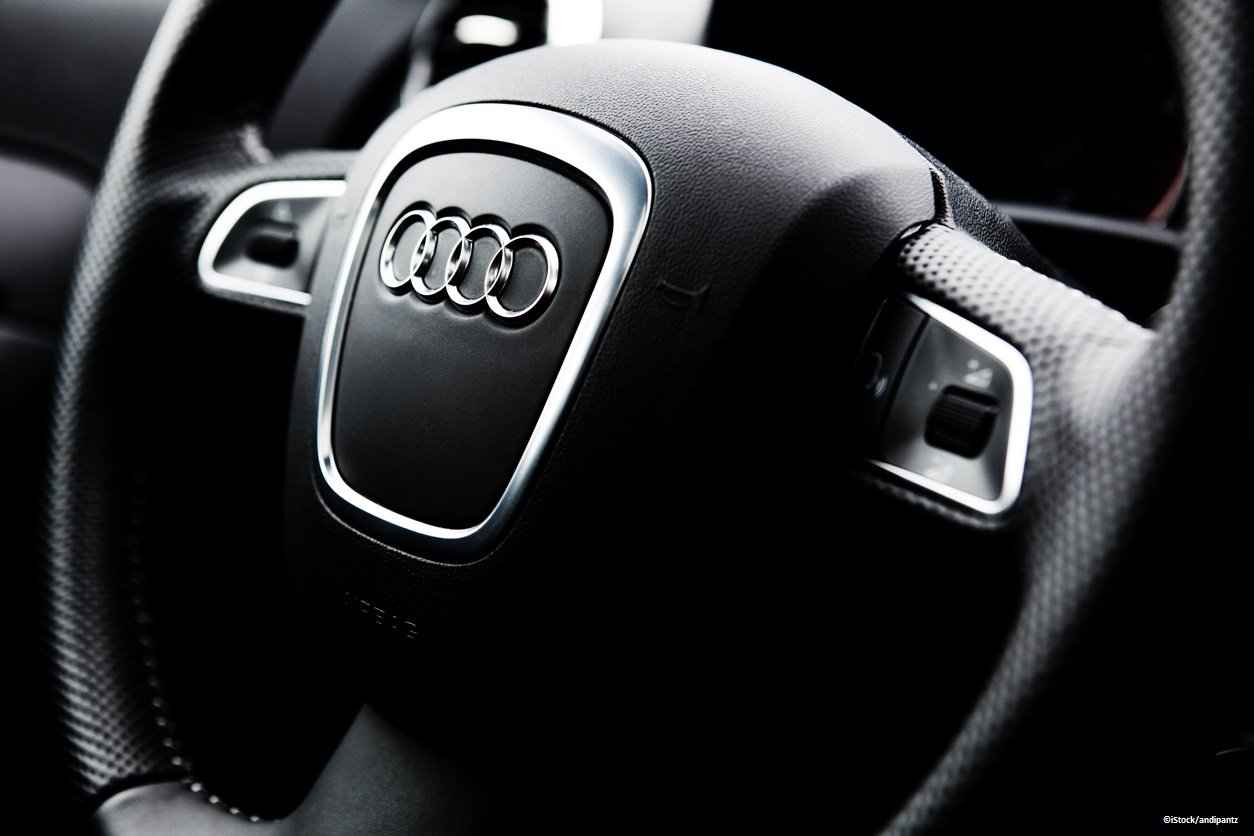 By IoT News | 24th September 2019 http://www.iottechnews.com/
Categories: Connected Vehicles, IoT, Smart Cities & Homes,
IoT News is a practical resource providing news, analysis and opinion on the burgeoning Internet of Things ecosystem, from standardisation, to business use cases, and development opportunities. We take the best research and put our own spin on it, report from the frontline of the industry, as well as feature contributions from companies at the heart of this revolution.

The study, which was conducted through the Audi Urban Future Initiative, explored three categories: the emotional landscape, the human readiness index (HRI) and numerous user typology templates. Of these three points, HRI is the most important.

The HRI covers age groups, gender, living environment, income, education and the distance a respondent drives daily. Mostly, younger generations consider the idea of autonomous driving to be advantageous. During the survey, respondents under the age of 24 (Generation Z) showed “high readiness” for self-driving technology – 73 per cent said they were curious about the technology.

In addition, millennials see self-driving positively but they are far less ready as Generation Z. On the contrary, the baby boomers are least ready for the technology. In total, around half of the respondents still see autonomous vehicles with optimism, however at 49 per cent.

Globally, 82 per cent of the respondents showed interest in self-driving technology, but each country varied. The Chinese and the South Koreans are very much excited and interested with 98 per cent and 94 per cent, whereas Japan and the US are far from as enthusiastic. However, only 74 per cent and 72 per cent of the Japanese and US respondents said that they were interested in the technology.

Overall, the Asian region – apart from Japan – sees self-driving cars as a wonder, whereas the western nations are far more sceptical. A very least number is indifferent. A vast majority (70 per cent) are concerned with giving up control. Sixty-five per cent of the respondents see self-driving cars assessing situations independently from a human as a potential issue. Furthermore, other reasons for the lack of enthusiasm over self-driving technology are lack of a legal framework, data security, and lack of driving fun.

Interestingly, 61 per cent of the respondents who have seen coverage of crashes involving self-driving cars said it did not change their attitude for better or for worse.