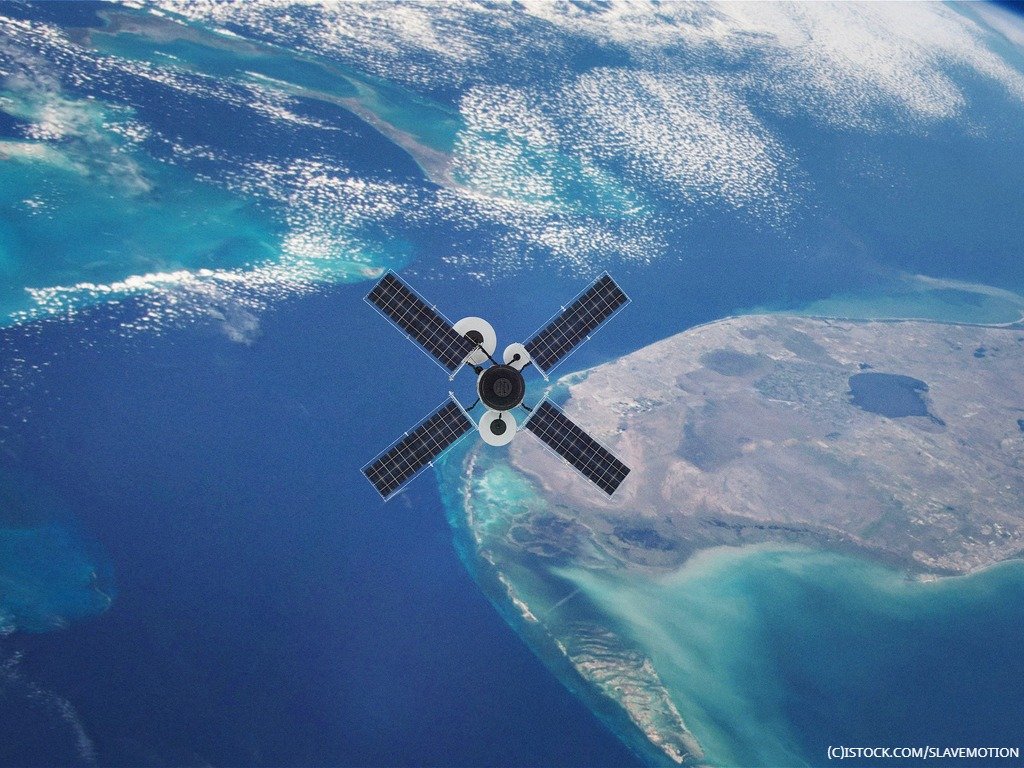 By IoT News | 10th September 2019 http://www.iottechnews.com/
Categories: Fleet Management, IoT,
IoT News is a practical resource providing news, analysis and opinion on the burgeoning Internet of Things ecosystem, from standardisation, to business use cases, and development opportunities. We take the best research and put our own spin on it, report from the frontline of the industry, as well as feature contributions from companies at the heart of this revolution.

Fleet Space Technologies, an Australian satellite startup, has raised £5.95m in funding to help launch its next-generation of nanosatellites, which aims to deliver IoT connectivity to customers around the world.

The satellites, which are similar to the size of shoeboxes, are said to be inexpensive and much easier to launch compared to traditional geocommunication satellites.

The company is planning to use a globe-spanning constellation of its nanosatellites to cater to tracking construction equipment assets, monitoring pipelines and other utility infrastructure and much more. The company already has four of its nanosatellites to orbit on a couple of rockets, including an Indian Space Research Organisation rocket, a Rocket Lab launch and through SpaceX.

Though the company’s existing fleet has a small part of its constellation, it has seen an “unprecedented demand” from more than three million compatible devices registered to join their network.

In July, an ABI Research report titled ‘Satellite in IoT: New Satellite Networks for New Wave of IoT Investment’ argued that there will be 24 million IoT connections made via satellite by 2024 – leading to ‘seamless’ global connectivity. According to this study, the segments expected to see significant growth include agriculture, asset tracking, maritime tracking, and aviation tracking.

Last month, this publication reported on collaboration of a nanosatellite start-up Myriota and Optus Business wherein the partners aim to offer regional and remote connectivity for IoT devices and applications across Australia. As part of this partnership, Optus’s national networks and digital enablement capabilities will be integrated with Myriota’s direct-to-orbit satellite connectivity technology to deliver large-scale, low-cost communications for IoT devices in remote Australian regions.

Want to find out more from executives and thought leaders in this space? Find out more about the Digital Twin World event, taking place on 9 November 2021, which will explore augmenting business outcomes in more depth and the industries that will benefit.
View Comments
Leave a comment