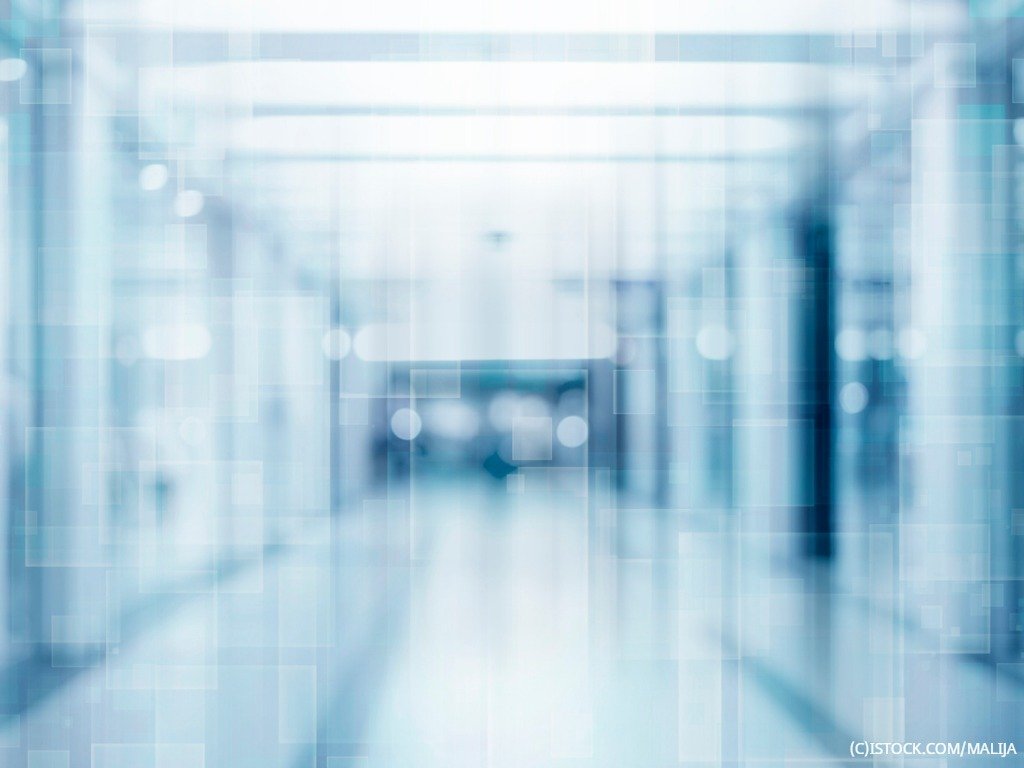 By IoT News | 3rd September 2019 http://www.iottechnews.com/
Categories: Enterprise, Healthcare, IoT, Security,
IoT News is a practical resource providing news, analysis and opinion on the burgeoning Internet of Things ecosystem, from standardisation, to business use cases, and development opportunities. We take the best research and put our own spin on it, report from the frontline of the industry, as well as feature contributions from companies at the heart of this revolution.

Healthcare providers are more vulnerable to cyberattacks – and according to a new report, they need to ensure IoT security strategies are robust enough to ensure the future of care.

The study, from Netherlands-based software firm Irdeto, polled 232 healthcare security decision makers and suggested these care providers should make sure to strengthen their IoT security strategies to safeguard patients’ safety. 82% of the surveyed parties experienced an IoT-focused cyberattack in 2018. 30% of organisations affected by the attack reported compromised end-user safety.

According to the study, healthcare organisations lack necessary measures to counter cyberattacks despite being aware of the areas that are vulnerable and need to be protected. Fifty per cent of the respondents cited IT network as the most prominent vulnerable spot within healthcare organisations, followed by 45% of the mobile devices and accompanying apps and 42% IoT devices.

These findings suggest that network security is no longer enough to prevent significant damage and organisations need to implement security at both the app and device level into their strategy. A total of 98% of manufacturers and IoT devices said that cybersecurity of IoT devices they manufacture or use could be improved either to a great extent or to some extent.

A recently released report from ABI Research stated that the financial, information and communication technologies, and defence industries would account for 56% of the £111 billion projected total cyber security spend in critical infrastructure in 2024. The remaining 44% of the expenditure, meanwhile, will be divided between the energy, healthcare, public security, transport, water and waste industries – leaving them despairingly without sufficient funding and highly vulnerable to cyberattacks.