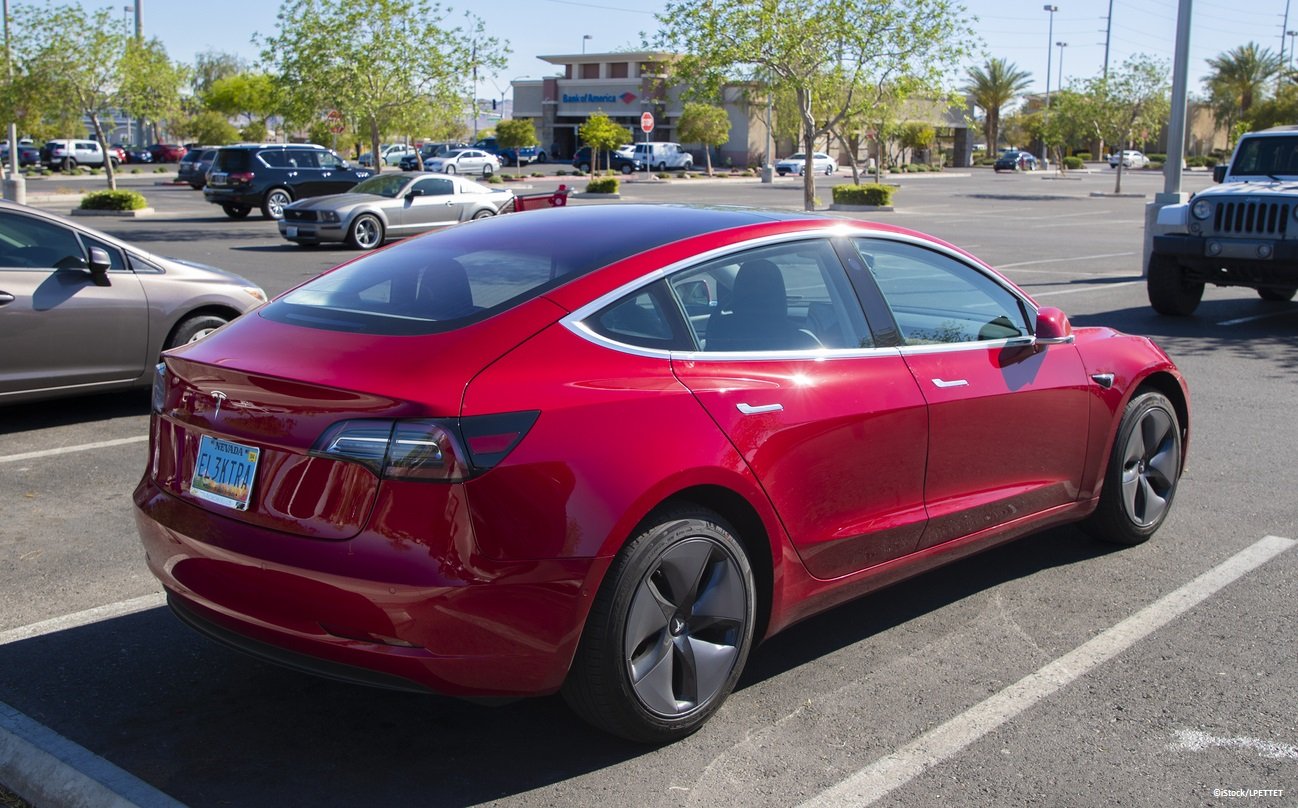 By Ryan Daws | 24th October 2019 | TechForge Media
Categories: AI, Connected Vehicles, IoT, Smart Cities & Homes,
Ryan is a senior editor at TechForge Media with over a decade of experience covering the latest technology and interviewing leading industry figures. He can often be sighted at tech conferences with a strong coffee in one hand and a laptop in the other. If it's geeky, he’s probably into it. Find him on Twitter: @Gadget_Ry

Tesla CEO Elon Musk claims some of the company's vehicles may be fully self-driving before we sing Auld Lang Syne to see in 2020.

Adding that the timeline "might be tight," Musk said the feature is not guaranteed to launch this year but that it "appears to be on track."

Tesla is undoubtedly a pioneer in self-driving technology and has paved the way with limited driverless features already available in some markets.

The most well-known of Tesla's existing features is its semi-autonomous Pilot mode that's only available on highways and requires drivers to pay attention and keep their hands on the wheel.

Smart Summon, a feature which enables the vehicle to leave a parking space and navigate around obstacles to its owner, was released on September 26th. The feature has already been used “over one million times,” according to Tesla's quarterly earnings statement on Wednesday.

The rollout of Tesla's Smart Summon feature hasn't been without its, ahem, bumps in the road. Footage on YouTube has shown Tesla vehicles hitting objects and performing dangerous manoeuvres including a near-collision with a speeding SUV. Consumer Reports called the feature a glitchy “science experiment”.

During the call with investors, Musk promised software updates for Smart Summon will be deployed in the coming weeks. He said that Tesla's large fleet enables it to "check these corner cases and learn from them and use them to learn and become rapidly better."

If Tesla hopes to release a full self-driving feature this year, we hope there have been some major improvements. Aside from the software challenges, Tesla will likely also face obstacles to overcome when it comes to national and state regulations.

It's looking likely we may still need a designated driver to take us home from our New Year’s Day celebrations, but hopefully not for many more.