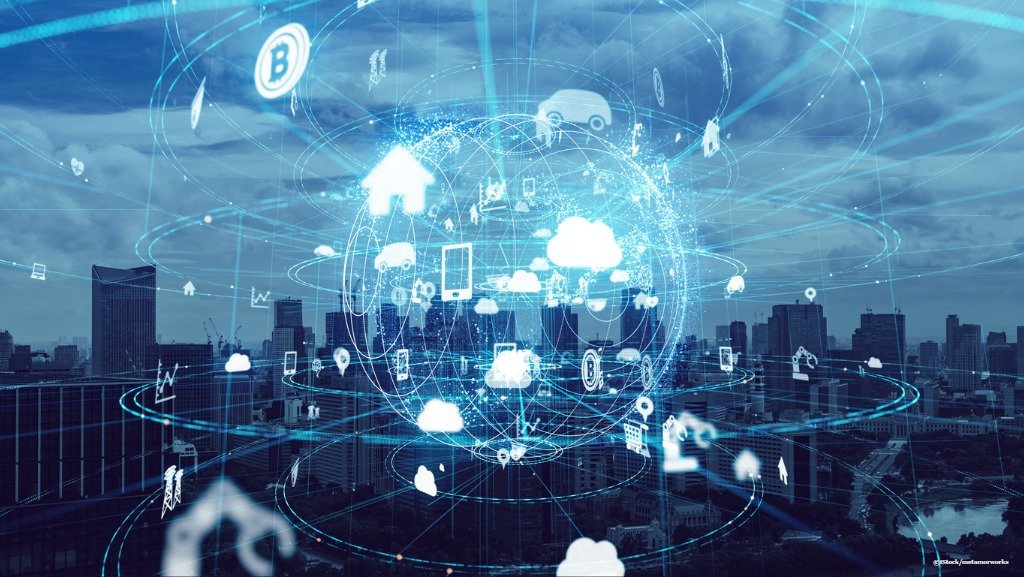 By Ryan Daws | 9th October 2019 | TechForge Media
Categories: IoT, Security,
Ryan is a senior editor at TechForge Media with over a decade of experience covering the latest technology and interviewing leading industry figures. He can often be sighted at tech conferences with a strong coffee in one hand and a laptop in the other. If it's geeky, he’s probably into it. Find him on Twitter: @Gadget_Ry

The chief research officer of cybersecurity giant F-Secure has warned that IoT devices could be the “asbestos of the future”.

Mikko Hyppönen made the warning during an interview on Verdict. The insecure nature of IoT devices is not surprising to many, especially following their role in devastating botnets like Mirai. However, Hyppönen warns the situation is only set to get worse.

The root of Hyppönen’s concern is the rapid proliferation of IoT devices that are insecure, or “stupid” as he puts it.

Asbestos was first heralded as a groundbreaking material with miraculous properties. The material was therefore used for a lot of construction in the 1960s and ‘70s, but it was only later discovered to cause cancer.

Experts believe IoT devices are set to massively proliferate from around seven billion today to as much as 40 billion by 2025. Like asbestos, Hyppönen says there’s a concern that IoT devices will become used widely but later will be found to be dangerous.

“What’s happening right now, around us, I guess would be characterised as IT asbestos. We are currently in the early stages of this revolution, but, eventually, anything that uses electricity will be online.

So this is going to happen, whether we like it or not. Everything will become a computer and right now this seems like an excellent idea to many of the companies in this business.”

In this emerging market, manufacturers are rushing to get their products on shelves and security is too often an afterthought.

As everything from our kettles to our cars becomes a ‘thing’ on the internet, the problem is only set to get much worse. Hyppönen’s idea of the IoT becoming like asbestos doesn’t seem unrealistic without some major changes.